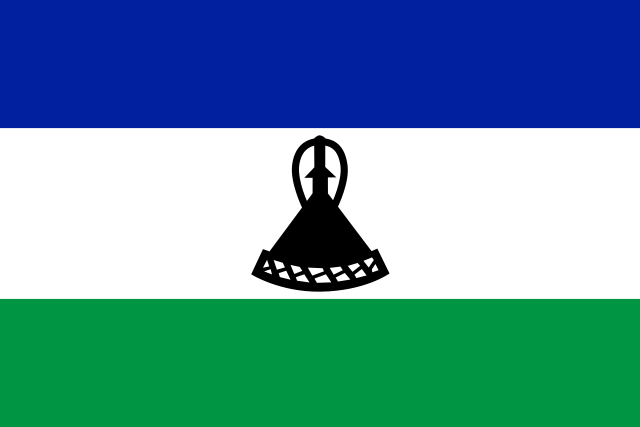 Lesotho (formerly Basutoland) is a monarchy whose borders are entirely landlocked by South Africa. The country is a mountainous region of Southern Africa: The Maloti and Drakensberg Mountain ranges can be found in Lesotho. In addition to this stunning landscape, Lesotho benefits from a considerable water supply, which it uses to generate hydroelectric power and for the large-scale water-transfer plan with South Africa, namely the Lesotho Highlands Water Project. 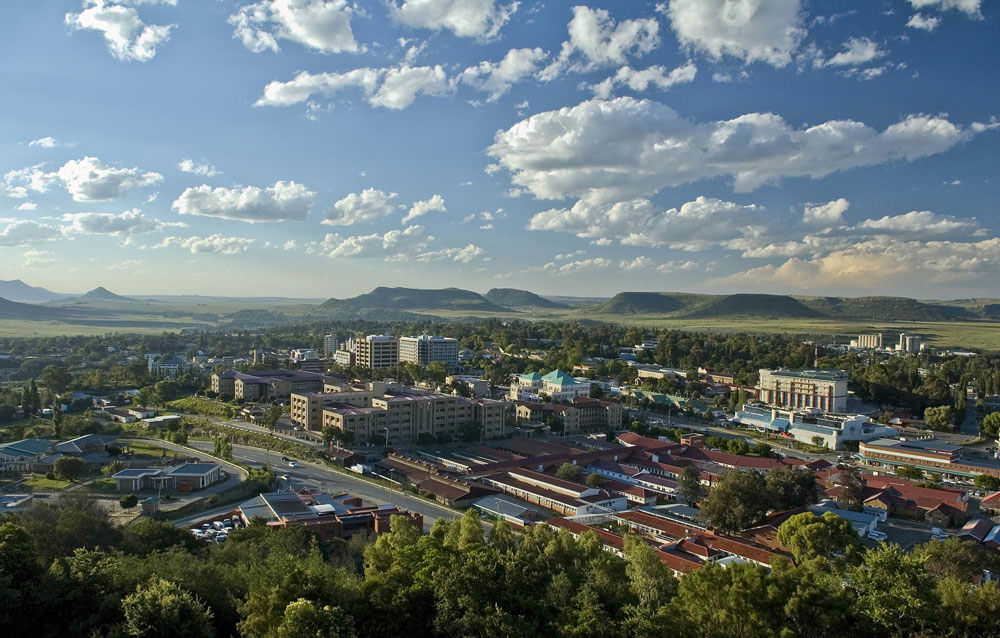 Lesotho’s population last recorded in August 2021 was pegged at 2,160,903. The Sotho form the majority of the nation’s population, with a smaller number of Zulu inhabitants. There can be found many religions in Lesotho, ranging from Roman Catholicism and other forms of Christianity to Zionist and independent churches. Most Lesotho’s citizens populate the lowlands, along the Caledon River, where the population density can be considered high for an African nation. Although around 75% of the population lives rurally in familial clan villages, migration to the capital city of Maseru has been noted for over 50 years. Lesotho’s population can be considered young, with a strong majority of its people ageing under 30 years of age.

Lesotho is home to several languages, including Phuthi, Sesotho, Xhosa, Zulu and English. The national and official languages of Lesotho are English and Sesotho. English is generally used in government offices and business context. On the other hand, Sesotho (known as Sotho), is commonly referred to as a Bantu language. It is the language of instruction for primary education.

The country was originally inhabited by local tribes of hunter-gatherers, known as the Khoisan. Later came the Bantu tribes and eventually the Sotho-Tswana peoples. In 1822 King Moshoeshoe I for the first time united the land under one rule. In 1843, the country was constituted as a native state under British protection by a treaty signed with the native chief Moshoeshoe.

It was annexed to Cape Colony in 1871, but in 1884 it was restored to direct control by the Crown. The colony of Basutoland became the independent nation of Lesotho on October 4th, 1966, with King Moshoeshoe II as sovereign. For the first 20 years the Basotho National Party remained in power.

1990 King Moshoeshoe II goes into exile. His son is sworn in as Letsie III.

2017 Thomas Thabane returns to power after winning elections in June. 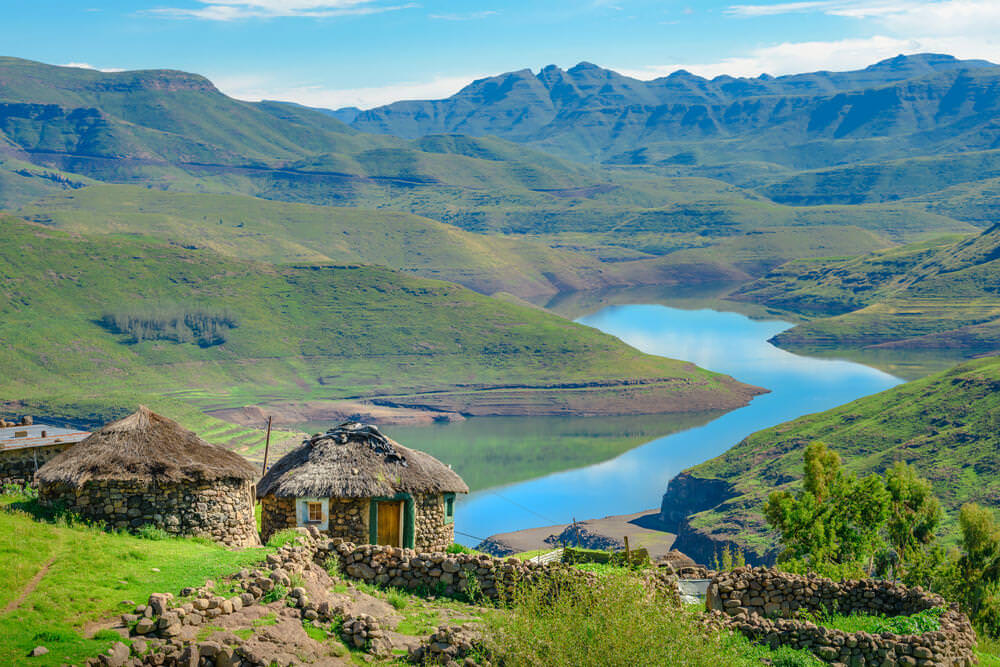 Lesotho is a constitutional monarchy in which the king serves as the head of state. The prime minister serves as the head of government and the armed forces. The bicameral parliament consists of an elected National Assembly and an appointed Senate. The 120 members of the National Assembly are elected to five-year terms. The Senate consists of 22 traditional chiefs and 11 members selected by the king. The king does not have any executive authority and is considered as a national symbol; executive power rests with the cabinet, which is led by the prime minister.

Lesotho’s water, diamond mining and tourism industries have contributed significantly to the country’s economy. South Africa and Lesotho share a customs union, communications systems, and an industrial railway route. Such a partnership is favourable for South Africa, who benefits from the Lesotho Highlands Water Project in return for economic aid to Lesotho. Lesotho imports a large majority of its food, as droughts have caused crop yields to diminish. Lesotho’s primary exports include clothing and furniture and are largely imported by South Africa and the United States. Lesotho has the freedom to set the exchange rate of its own currency through its membership of the Common Monetary Area; however, the country elected to fix the loti to the South African rand. Lesotho is also a member of the Southern African Customs Union, from which it receives compensation payments from South Africa and applies its common external tariff, which ranges from 0 to 30%.

Although hydroelectricity generation projects already exist in Lesotho, financial investment could help the country to capitalise on its natural resources and extend production of green energy throughout the country and South Africa. Similar projects could be established to capture fresh mountain water to be exported.

According to research, Lesotho hosts uranium deposits that have lay untouched by commercial entities. Investors interested in nuclear power may be encouraged to exploit these reserves by establishing extraction projects, as this would bring employment into the north-western region and contribute to Lesotho’s economy.

Manufacturing has been a growing sector in Lesotho for the last two decades. Small industrial projects and enterprises have produced candles, furniture and ceramics. However, due to the diamonds mined in Lesotho, the manufacturing industry could be expanded if foreign investment were to bolster diamond cutting and polishing services.