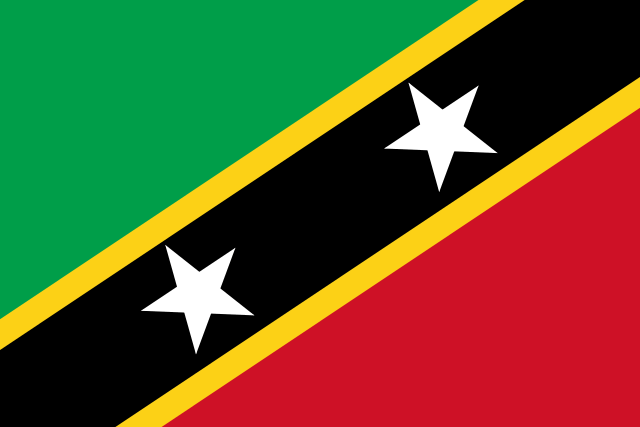 The Government of St Kitts and Nevis has successfully developed a breadth of economic sectors, with a thriving tourist industry and a strong contribution to the electronic machinery manufacturing industry.

The Kittitian and Nevisian population reached 53,259 people in August 2020, and is estimated to reach 56,720 by 2040, with the population growing at a rate of 0.71%. In 2018, those aged between 25 to 54 years comprised 44.3 percent of the population. It therefore follows that the country’s labour force accounts for a large proportion of the population.

Due to the small size of both islands, most of the country’s citizens live rurally, with just under one third of the population living in urban areas as of 2019. 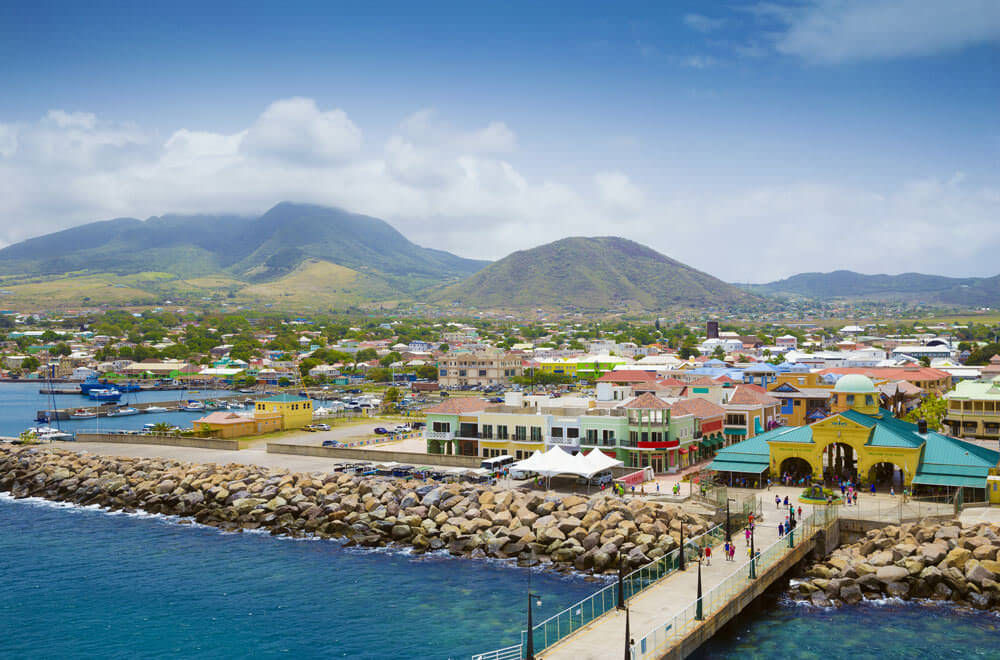 St Kitts and Nevis’ nominal GDP has been growing at a rate of 3.5 percent year on year and was measured at US$1 billion in 2019. The country has successfully diversified its economy since the 1970s, which was previously reliant on the production of sugar cane, with, as of October 2019, only 1.2 percent of the country’s GDP represented by agriculture, forestry and fishing. Meanwhile, the services sector accounted for a 63.9 percent share of GDP, followed by industry and construction making up 23.9 percent.

Tourism is the islands’ main industry and is the primary source of foreign exchange. The country welcomed over 125,000 foreign visitors in 2018, of which the majority were from the United States. The economy is also reliant on the country’s developing manufacturing industry, which alone contributes to around 6 percent of GDP.

Total export revenue for St Kitts and Nevis reached US$33 million in 2017. US$7.93 million in electrical machinery and equipment was exported from the country in the same year, which accounted for 23 percent of total exported goods revenue. Transmission apparatus and radiobroadcasting and television equipment followed closely behind totalling US$5.93 million in 2017.

The legal system followed by the Kittitian and Nevisian judicial authorities is that of English common law. The Eastern Caribbean Supreme Court is the final court of appeal in St Kitts and Nevis and is located in St Lucia. It also replaced the Judicial Committee Privy Council of the United Kingdom in 2003. High Court judges are assigned to each member state; two reside in St Kitts and Nevis. Additionally, the country is also a member of the Caribbean Court of Justice.

In 2018, 9.26 percent of St Kitts and Nevis’ GDP was represented by foreign direct investment (FDI), which reached a value of US$93.5 million, according to the World Bank. In 1984, the country introduced a Citizenship by Investment Programme, which offers significant investors the opportunity of gaining second citizenship.

The strongest sector in the Kittitian and Nevisian economy is the tourism industry, with the first two months of 2019 seeing a 15.3 percent increase in air arrivals compared to 2018. Investment in the construction and expansion of homesites and hotels has proved profitable, as evidenced through Christophe Harbour Resort’s new Pavilion Hill project, from which homes have been sold for between US$1.25 to US$1.85 million. The islands lend themselves to similar projects funded by external investors.

The country has also promoted its manufacturing industry to foreign investors, which has garnered a wealth of support through the National Manufacturing Strategy. Although St Kitts and Nevis label the manufacturing industry as ‘developing’, it has become a stable source of revenue since 200, having accounted for an average of 19 percent of GDP between 2000 and 2010, and calling its home to the assembly of electronic machinery for commercial jetliner manufacturer, Boeing.