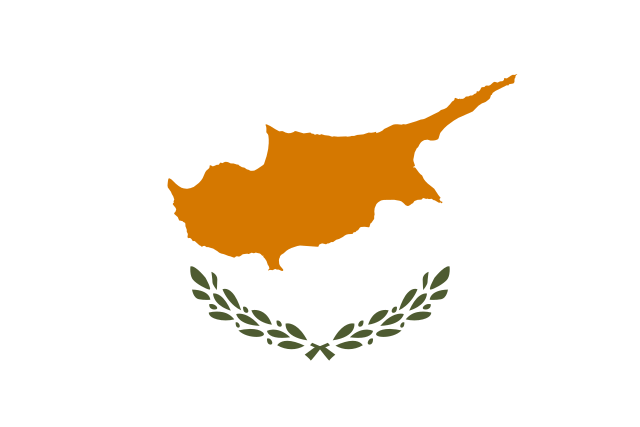 Cyprus is an island country in the eastern Mediterranean Sea. It is the third largest island in the Mediterranean and located about 80 km (50 mi) south of the coast of Turkey, west of Syria and Lebanon, northwest of Israel, north of Egypt and east of Greece. Endowed with stunning beaches, clear blue waters, picturesque forests and excellent weather, Cyprus is the sunniest country in Europe with over 300 days of sun annually. The environment is one of the healthiest in the world and is relatively unspoiled by industrialization. 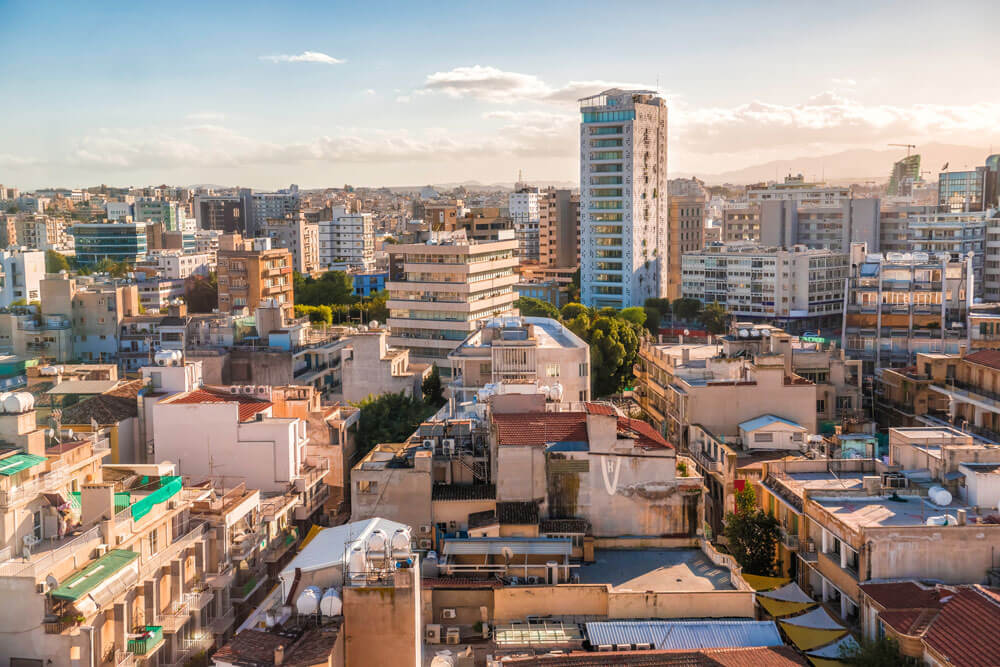 In 1960, Cyprus was granted independence, and archbishop Makarios was elected president.

However, in 1963 the Greeks proposed changes to the constitution. The Turks refused and there was more inter-communal fighting. In 1964 the UN sent a peacekeeping force to Cyprus. However, a solution was not found and in April 1974 hard line Greeks staged a coup. Archbishop Makarios was overthrown and fled abroad. As a result, in July 1974 Turkish forces invaded Northern Cyprus. The island became partitioned. Refugees from both sides crossed the border between the two parts of Cyprus. Meanwhile, the hardliners fell from power and in December 1974 Archbishop Makarios returned from exile. He died in 1977.

Key dates in the history of Cyprus

1914 – Cyprus annexed by Britain, after more than 300 years of Ottoman rule. Britain had occupied the island in 1878, although it remained nominally under Ottoman sovereignty.

1960 – Britain grants independence to Cyprus under a power-sharing constitution between Turkish and Greek Cypriots, holding intervention rights over the island along with Turkey and Greece.

1974 – Military junta in Greece backs coup against President Makarios, prompting Turkish invasion and occupation of a third of the island. Greek and Turkish Cypriots flee in opposite directions.

1983 – Rauf Denktas declares a Turkish Republic of Northern Cyprus, which is recognised only by Turkey.

2013 – Cyprus negotiates deal to extricate its financial sector from the eurozone debt crisis. 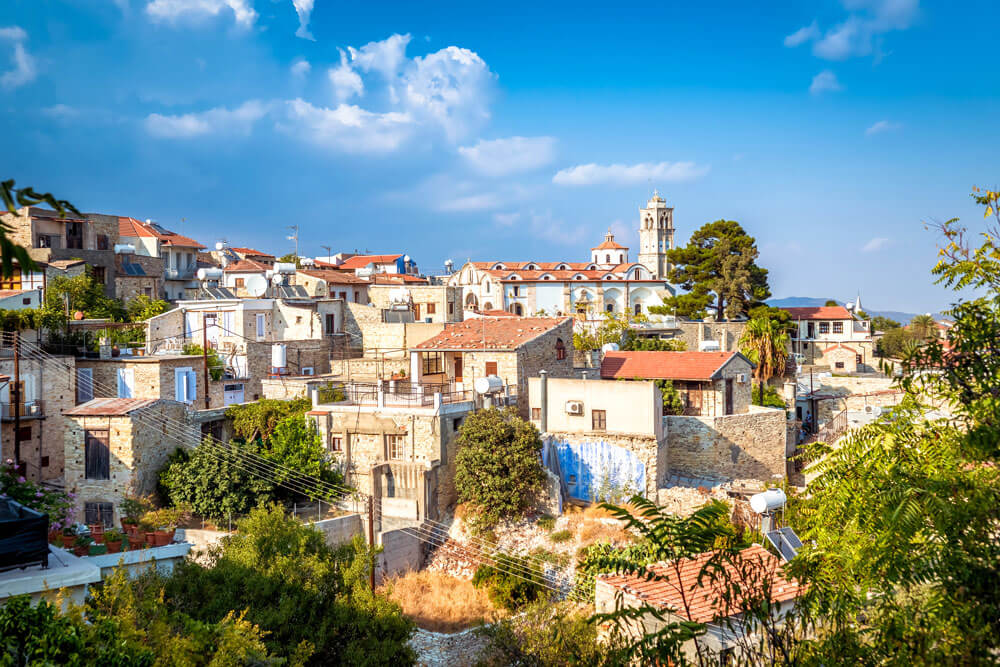 Cyprus is a common law jurisdiction, and its legal system is based on the adversarial model. Main sources of law include the Constitution of the Republic of Cyprus, the laws retained in force by virtue of Article 188 of the Constitution, the principles of Common Law and Equity, as well as the Laws enacted by the House of Representatives.

The Cyprus economy is dominated by services, which accounted for 82.7% of gross value added in 2019. Other key sectors include construction, and agriculture, forestry, and fishing. Tourism remains one of the most significant sectors, which contributes to 21% to the country’s GDP.

Cyprus’ key exports include citrus fruits, cement, potatoes, clothing and pharmaceuticals. The European Union is Cyprus’ largest, and most important, trading partner. It accounts for 50% of all Cypriot trade flows, followed by the Middle East, destination for 20% of exports from Cyprus.

Cyprus has the potential to become a global fuel hub now with the discovery of high-grade hydrocarbons in its Exclusive Economic Zone (EEZ), which the state is capitalising on via the construction of the Cyprus LNG Terminal (a.k.a the Vassilikos) and the floating storage and regasification unit (FSRU). The construction of these facilities began in mid of last year, and once completed will decrease energy costs of the consumers within Cyprus, and due to the advantageous position of Cyprus at the cross section of Europe, the Middle East and the region of Maghreb, the possibilities for the energy market seem versatile and prosperous. Being a member of the European Union, Cyprus enjoys favourable EU and OECD approved tax regimes. The corporate income tax rate stands at a low 12.5, and investors can take advantage of tax neutrality on foreign exchange differences, no taxation on capital gains, exit tax, no Controlled Foreign Currency (CFC) rules, and 50% exemption on employment income exceeding €100,000 per annum for non-residents taking up employment in Cyprus amongst many other benefits.