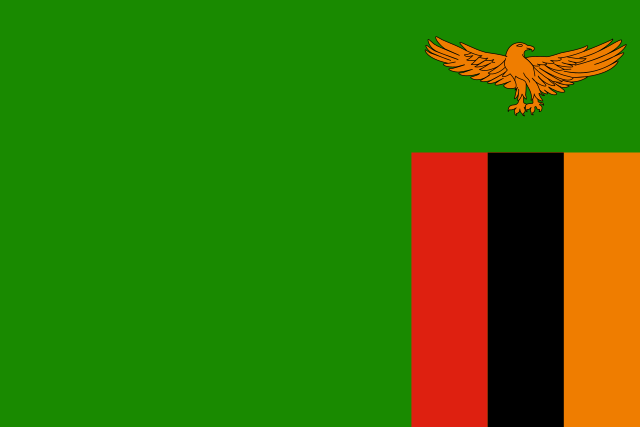 Zambia (formerly known as Northern Rhodesia) is a vast, landlocked and fertile country with abundant resources located in the center of Southern Africa. With an area of 752,618 km² and a population of less than 15 million, it has a sparse population. It shares its border with eight countries (Angola, Botswana, Democratic Republic of Congo, Malawi, Mozambique, Namibia, Tanzania, and Zimbabwe) that serve as an expanded market for its products. Capital and largest city is Lusaka. 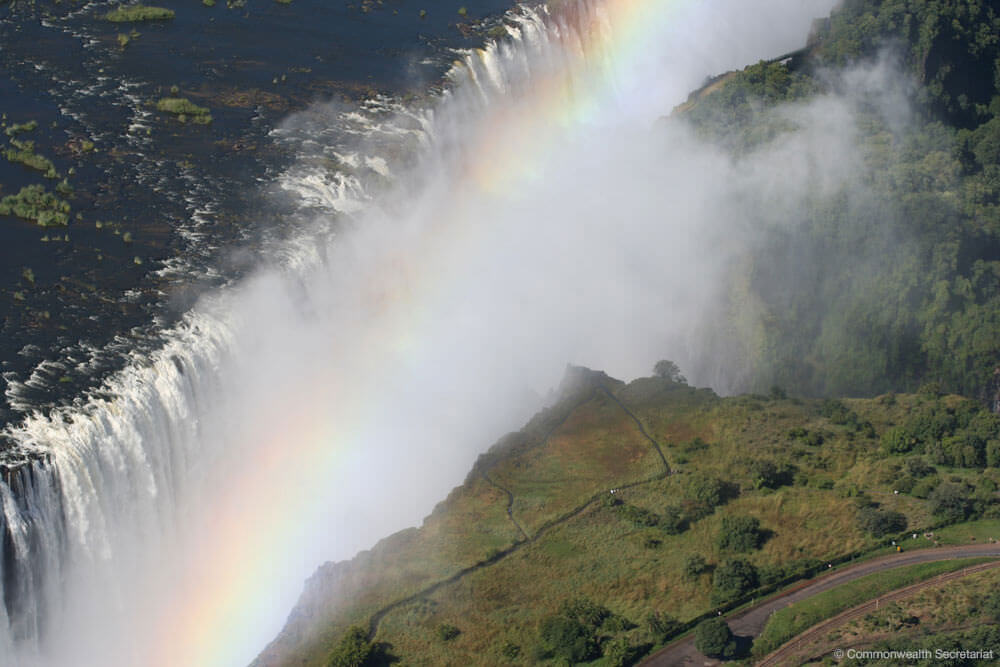 Parts of Zambia were occupied by the Khoisan people long before European explorers set foot in the country. Around AD 300, the Bantu migration slowly saw the filtering of the Tonga, Nkoya, Mbunda, Nsokolo, Ngoni, and Sotho. The Federation of Rhodesia and Nyasaland, comprising Northern Rhodesia, Southern Rhodesia (now Zimbabwe) and Nyasaland (now Malawi) were created in 1953. The first Europeans into the country entered in the late 1700s, and they arrived from Portugal on an expedition through Mozambique with the goal of crossing to the other side of the continent to present day Angola. In 1889, Britain establishes control over Northern Rhodesia, administering the area using a system of indirect rule which leaves power in the hands of local rulers. In 1960, Independence struggle: Kenneth Kaunda launched United National Independence Party (UNIP) with the aim of campaigning for independence and dissolution of federation dominated by white-rule Southern Rhodesia. In 1964, Independence was granted. Northern Rhodesia were renamed Zambia, and the President Kaunda rules for next 27 years.

Today, Zambia is considered a stable country with successful democratic elections held every five years. Edgar Lungu became the sixth president of Zambia in January 2015 after winning an election victory to replace former leader Michael Sata. He was re-elected in August 2016 after defeating his major rival, Hakainde Hichilema of the United Party for National Development (UPND), in a closely contested presidential election. The next elections will be held on August 12, 2021.

Zambia is home to 72 ethnic groups, the majority of which speak Bantu. Approximately 90% of the population fall into 9 major ethnolinguistic groups: the Nyanja-Chewa; Bemba; Tonga; Tumbuka; Lunda; Luvale; Kaonde; Nkoya; and Lozi. Zambia also has a vibrant Asian community of over 100,000 people, mostly of Indian and Chinese origin, as well as a number of European expatriates. There are seven ‘official’ languages from several Zambian languages.

The landlocked country is experiencing a tremendous demographic shift and is one of the youngest countries by median age in the world. Its population is estimated at approximately 17.9 million and it is growing rapidly at a rate of 2.8% per year, partly due to its high fertility rate, resulting in the population doubling almost every 25 years. As the large youth population enters reproductive age, this trend is expected to continue.

The legal system of Zambia is largely based on the English common law system in its adjudication of crime. As a result of the colonial legacy, Zambia has a dual legal system comprising general law (the Constitution, statutes, case precedents, subsidiary legislation and English common law, principles of equity and selected statutes) and customary law. The courts of Zambia can be represented by the shape of a pyramid, with more than 464 local courts at the bottom and the Supreme Court at the top. Between the two lie the subordinate courts located in each district and the higher courts are located in the provincial capitals.

As Africa’s second-largest copper producer after the Democratic Republic of the Congo, Zambia has experienced rapid economic growth in the last decade. It is also one of the fastest growing countries in the world. Its population is projected to triple by 2050. 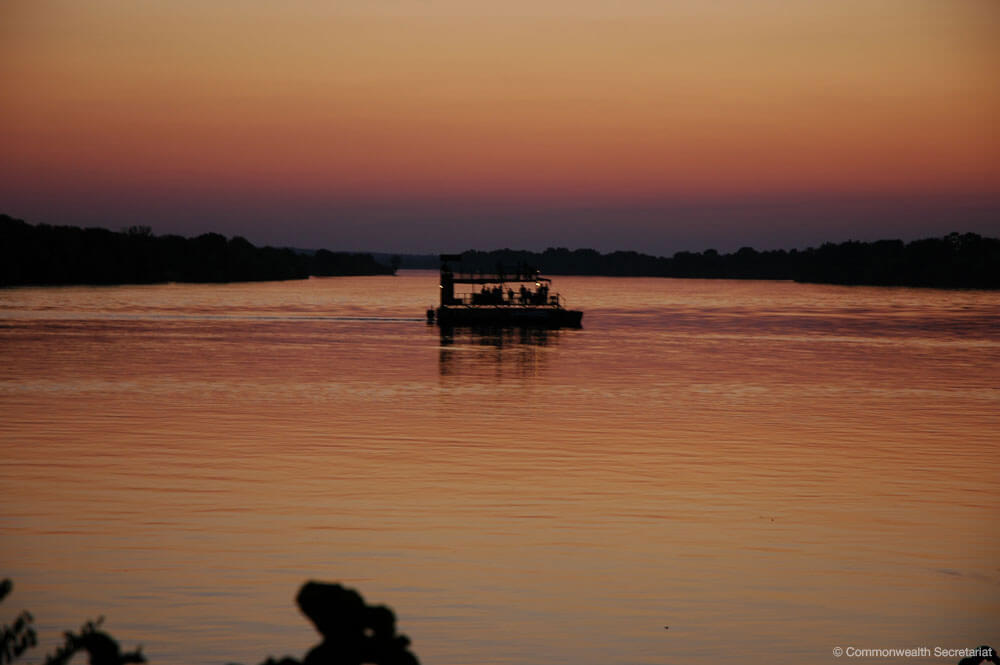 Regarding the agricultural sector, it contributes to the growth of the economy and also to exports, even though it contributes the least to gross domestic product (GDP). The country is endowed with a large arable land resource base of 42 million hectares of which only 1.5 million hectares is cultivated annually. In response to this, the Government has established farming blocks in order to facilitate investment in Agriculture. The country also has abundant water resources for irrigation, as evidenced by the fact that it accounts for 40% of the water resource in the SADC area.

The country joined the Commonwealth in 1964. It was the first African country to host the Commonwealth Heads of Government Meeting (CHOGM) in 1979. It is also an active participant in commonwealth sport. Zambia has competed at every Games since 1972, with the exception of the 1986 Games in Edinburgh. Their first gold medal came in 1974 when Lotti Mwale won the mens light middleweight division in the boxing competition. At Glasgow 2014 competition, the country won two bronze medals in boxing and judo. The Zambia National Olympic Committee was established in 1964 and is in charge of the country’s participation in the Commonwealth Games.