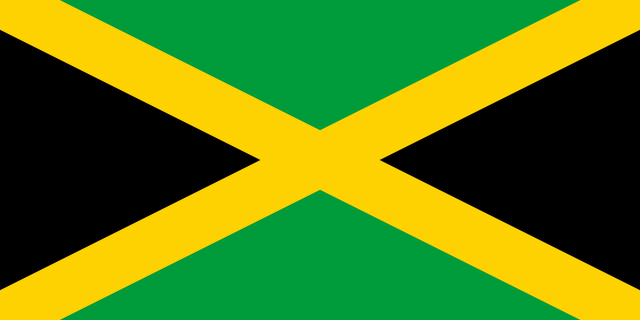 Jamaica is the third largest state in the Caribbean, and is part of the West Indies islands. It has a land area of 10,991 km² and is located 160 km west of Haiti and 150 km south of Cuba.

Although most of the population are of African descent, many towns on Jamaica bear English, French, and Spanish names due to the island’s colonial history. Much of the country is covered by mountains and plateaus more than 300 metres above sea level.

Jamaica’s population was recorded to be 2,816,602 in July 2021. Over the last decade, Jamaica’s population growth has slowed significantly, leaving the country heading towards an ageing population. This is due to several factors, including heavy emigration to the United States and Canada. By contrast, Jamaica’s population density is high in comparison with the rest of the world. Internal migration has grown in recent years, due to an increase in bauxite mining and development of the manufacturer sector. Most Jamaicans are religiously affiliated with Christianity, either being Protestant (64.8%) or Roman Catholic (2.2%), while 21.3 of the population is said to practice no religion.

Jamaica became independent with Alexander Bustamante of the Jamaica Labour Party (JLP) as prime minister in 1962 and joined the Commonwealth in the same year. Jamaica is famous for having won medals in every Commonwealth game since 1934. From 1962 to 1972 there was focus on the development of infrastructure and in technical, vocational, and academic faculty education. In 1972 the PNP leader Michael Manley, son of Norman Manley, implemented PNP’s democratic socialist ideological foundations through efforts to increase literacy, access to higher education, and home ownership; removing laws that discriminated against women and against children born out of wedlock. In contrast to the policies of the JLP prime ministers that came before him, he improved relations with socialist and communist countries such as Cuba, China, and the Soviet Union; endorsed anticolonial rebellions in southern Africa; and deepened ties with the Non-Aligned Movement. Manley adopted more conservative policies during his second term. He cooperated closely with the IMF, deregulated the financial sector, and floated the Jamaican dollar. He retired in March 1992 and was replaced by P.J. Patterson, who buoyed the economy through reduction of government spending. 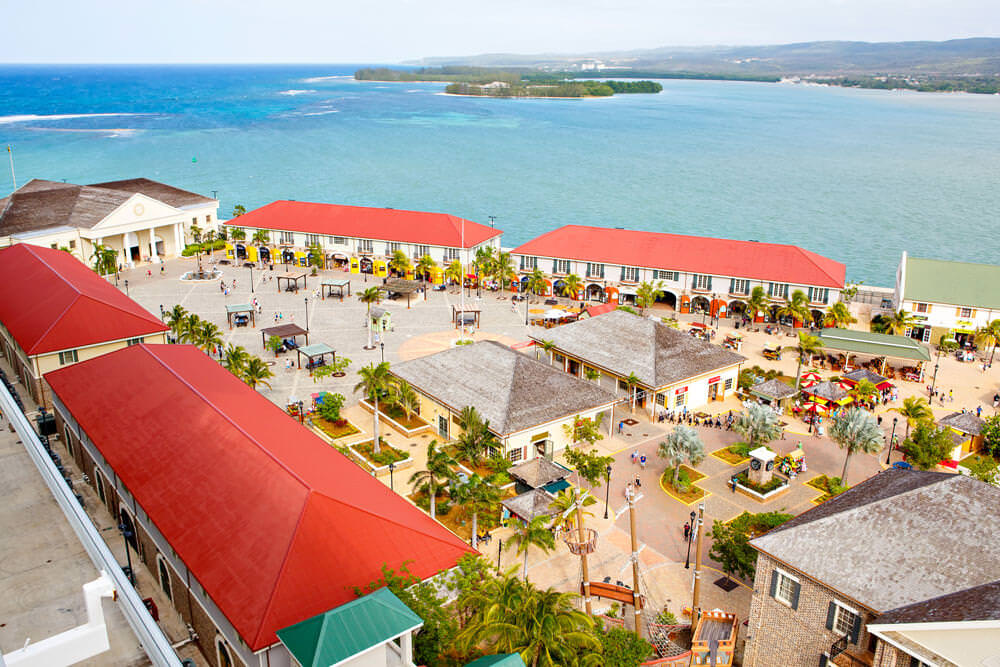 1958 – Jamaica becomes a member of the Federation of the West Indies.

1961 – Jamaica withdraws from the Federation of the West Indies.

1972 – PNP leader Manley becomes PM in the general elections and pursues a policy of economic self-reliance.

1992 – Manley retires on health grounds and is succeeded by Percival J Patterson.

Jamaica is a parliamentary democracy under a constitutional monarchy. The prime minister is considered the head of government and is appointed by the leading political party’s members in parliament. The Queen of England is the titular head of state who appoints a governor-general by the advice of the prime minister.

Jamaica respects English common law in its courts. In contrast to many other legal systems, Jamaica’s highest court is the Court of Appeal. It handles appeals from both inferior courts and from the Supreme Court; however, some cases can be heard by the United Kingdom’s Privy Council.

Jamaica’s economy is largely dependent on the services sector, in particular bauxite and alumina mining alongside tourism. In fact, aluminium oxide, and ore accounts for more than half of the country’s exports. Rum and sugar also constitute a substantial part of exports from the country, whilst the principal imports consist of petroleum, vehicles, chemicals, and electrical machinery.

Jamaica’s economy is heavily supported by its exports, accounting for around 50% of GDP. However, it also imports most of the goods consumed on the island. Trade to and from the United States has proven to be important for Jamaica, constituting approximately 40% of both its imports and exports. However, Europe also sees an increasing number of exports from Jamaica, especially from Norway and Russia.

Jamaica’s economy has been growing steadily for a few decades and therefore foreign investment in its industries would be an attractive to both the investor and the economy. Considering that Jamaica’s economy relies heavily on the services sector, investment in the manufacture of delivery vehicles and storage facilities for exports could prove to be a profitable venture.

Similarly, Jamaica has seen an increase in work on both air and sea infrastructure recently. Financial contribution to this could make the tourism industry thrive and operate more efficiently, which could render a successful investment.