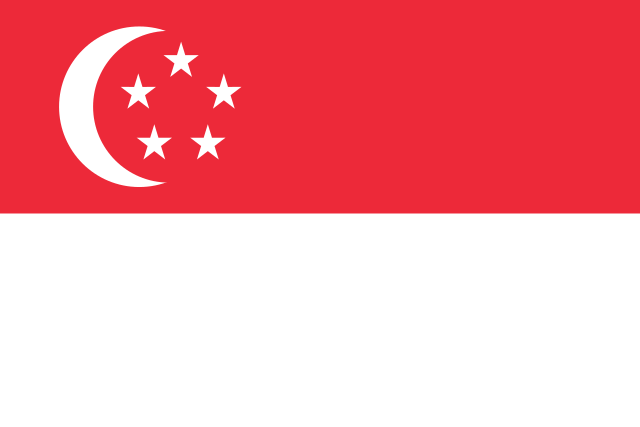 Being the second most densely populated state in the world, with the largest number of millionaires per head of population, Singapore is a wealthy city state off the southern tip of the Malay Peninsula in Southeast Asia. The island’s early success was attributed to its role as a convenient and free-trade harbor for three-way trade between China, India, and the Malay archipelago. Today it has a strong and thriving economy and has been dubbed one of Asia’s economic “tigers.” The country is also known for its conservatism and strict local regulations, and the country prides itself on its stability and security. 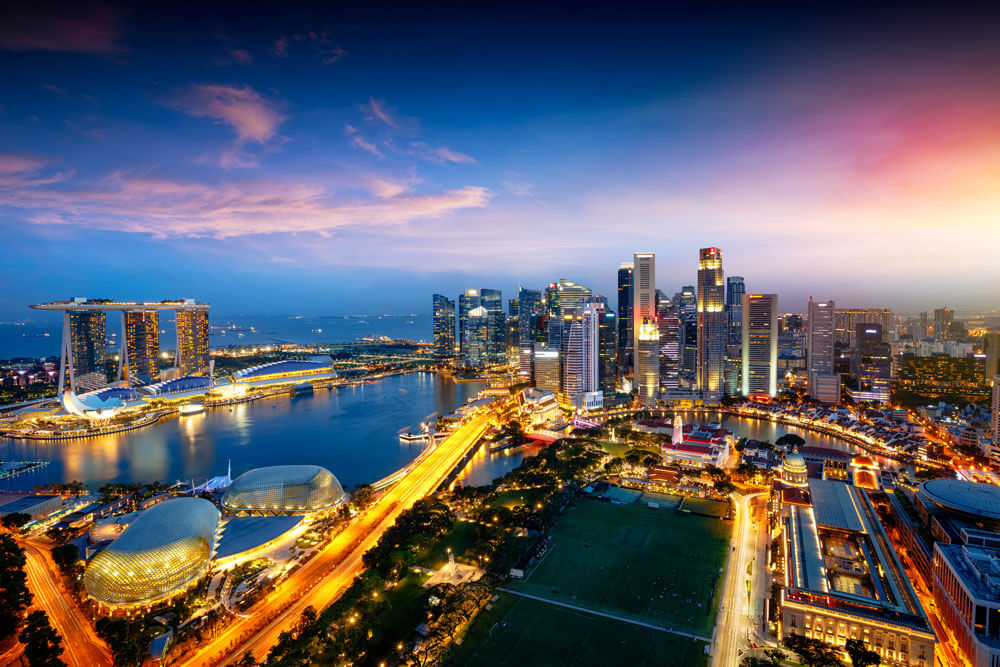 The British overloads of Singapore had spread their influence over the Malay Peninsula by the late nineteenth century, and Singapore’s port had gained a rich hinterland of resources. The British lost their respect among Singaporeans after they failed to protect the city-state from Japanese occupation during World War II. In 1959, Yusof Bin Ishak served as the first Yang de-Pertuan Negara (Malay for “eminent Master of the State”) and Lee Kuan Yew as its first and longest-serving Prime Minister. Singapore became a self-governing state within the British Empire. Singapore proclaimed independence from Britain unilaterally before joining the Federation of Malaysia with Malaya, Sabah, and Sarawak. On 9 August 1965, Singapore officially gained sovereignty. Yusof Bin Ishak was sworn in as the first president, and Lee Kuan Yew continued to serve as prime minister.

To date, Singapore’s largest industry is manufacturing, which accounts for approximately 25% of the country’s annual GDP. The main industry groups of Singapore’s manufacturing industry include electronics, chemicals, biomedicine, logistics and transport engineering. In the first quarter of 2021, thanks to a stronger-than-expected manufacturing sector, Singapore’s economy grew at its fastest rate in more than a year. Driven by the strong output in the electronics, precision engineering and chemicals clusters, manufacturing sector expanded by 10.7% from a year ago. Another important source of the city’s revenue comes from its financial services industry, which has maintained steady growth due to Singapore’s favorable business environment and political stability. With more than 200 banks in the Singapore financial services market, it is the global financial centre hub for many global financial services companies, facilitating the transfer of knowledge, processes, technologies and skills between global, regional and national markets. 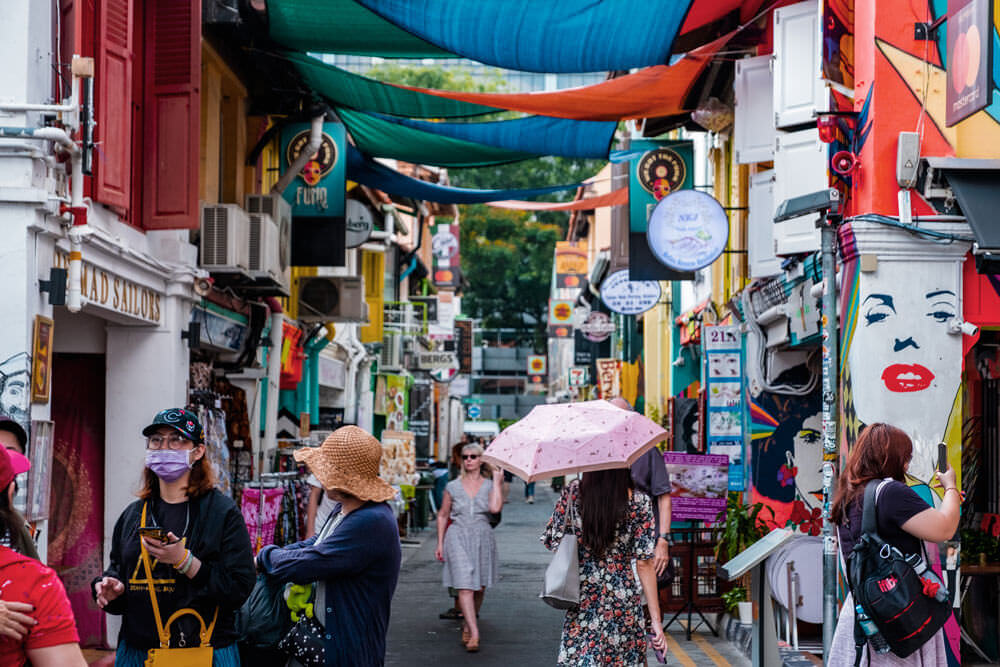 Singapore has 15 bilateral free trade agreements as well as 11 regional free trade agreements in force. The trade-weighted average tariff rate is 0 percent. Well-institutionalized openness to global investment encourages dynamic business activities. The government continues its ownership in the financial sector, but has consistently opened the domestic market to foreign banks. The industry has not taken any restrictive measures in 2020.