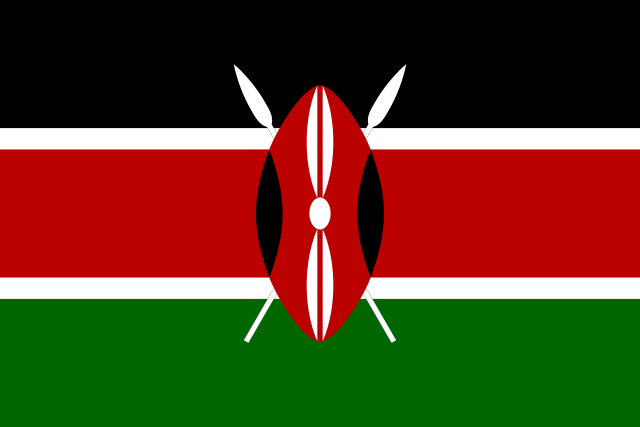 Located on the eastern coastline of the Indian Ocean whilst sitting on the equator, Kenya is an ethnically and geographically diverse nation. The country is divided into eight provinces and is home to more than 53.7 million people as of 2020, ranking 27th globally and 8th within  the Commonwealth states. Nairobi is Kenya’s capital and fosters most of the country’s financial activity; however, the city of Mombasa has proven to be an important regional port for the country as that is where it receives imports from neighbouring African states. Kenya is committed to environmentally conscious energy practices as evidenced through its hosting of the United Nations Environmental Programme’s headquarters. 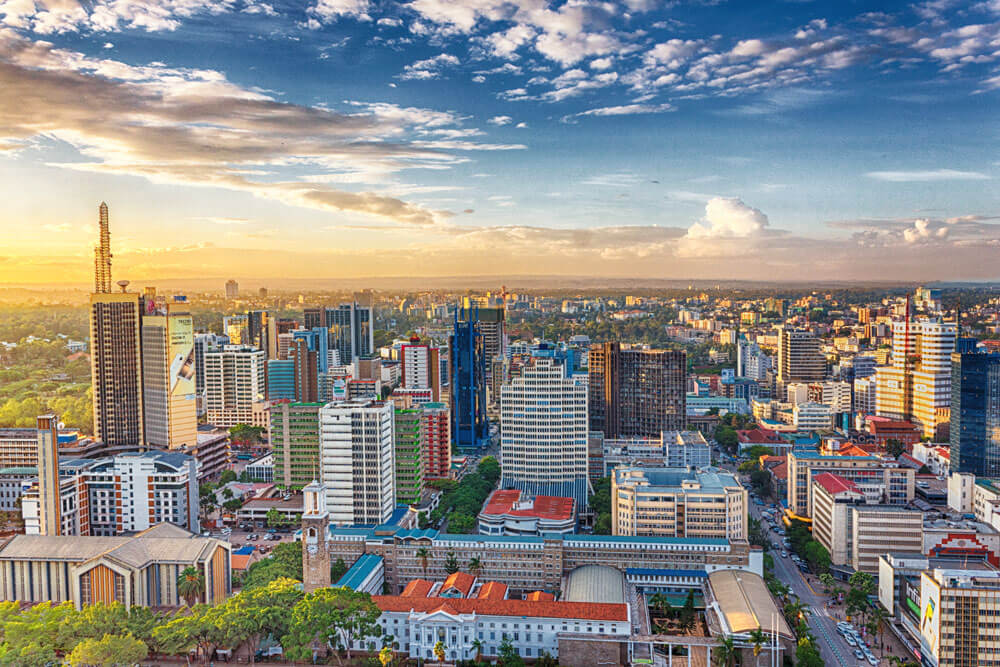 Kenya’s population in 2020 was recorded by World Bank to be 53,771,300. Although Kenya’s population is predominantly black African, several European Kenyans live near Nairobi and Mombasa. The increase in Kenya’s population has been higher than the world average growth rate. The sharp increase in population throughout the 20th century put pressure on Kenya’s economic growth. Such a surge hampered the ability to provide suitable employment opportunities, health services, nourishment, and shelter. Similar problems have subsisted into the 21st century; however, mortality rates have reduced significantly, which contributed to population growth. Kenya harbours a young population, with over 40% of its citizens under 15 years of age, and the country’s urban population is growing rapidly. According to the World Bank, Kenya will reach a “spatial tipping point” whereby half of the population will be residing in urban areas.

Almost 70 different languages are indigenous to Kenya. English is the official language spoken by 30-50% of the population, whereas Kiswahili is the lingua franca of Kenya, spoken by majority of Kenyans.

The British Government founded the East African Protectorate. During this period thousands of Indians were brought into Kenya to work on building the Kenya Uganda Railway Line and they eventually settled there. In 1942, members of the Kikuyu, Embu, Meru, and Kamba tribes took an oath of unity in secret to fight for freedom from British rule, which began the Mau Mau Movement. During this period, African participation in the political process increased and in1954 all Asians and Africans were admitted into the Kenya Legislative Council on a representative basis.

In 1957, the first direct elections for Africans to the Legislative Council took place and those elected increased the people’s demand for Jomo Kenyatta’s release from detention. In 1962 Kenyatta was released and became Kenya’s first Prime Minister, when Kenya gained independence on December 12, 1963. The following year, Kenya became a Republic and a Commonwealth member with Kenyatta as its first President.

In June 1982, Kenya was officially declared a one-party state by the National Assembly and the constitution was amended accordingly. Parliamentary elections were held in September 1983 under a single party for the first time and the 1988 elections reinforced the one party system. However, in December 1991, Parliament annulled the one party section of the constitution

In October 2002, the National Rainbow Coalition (NARC) was formed, emerging from a unification of opposition parties together with a faction, which broke away from KANU. NARC candidate Mwai Kibakiwas elected as the country’s third President in December 2002.

Key dates in the history of Kenya

1952-53 – Mau Mau, the Kikuyu guerrilla group, begins violent campaign against settlers. State of emergency declared with Jomo Kenyatta being jailed and the KAU is banned.

Kenya’s government has encouraged economic growth and stability through applying restrictions on imports in the past and adopting policies which aim to diversify its exported products. Kenya’s economy is largely dependent on agriculture, accounts for 33% of Kenya’s GDP and employs more than 40% of the total population and 70% of the rural population in 2021. The main crops include coffee, wheat, sugar cane, fruits, and vegetables. Dairy products, beef, fish, pork, poultry, and eggs are the main animal products. Corn and wheat are widely produced for domestic consumption.

Kenya’s economic development has been partially fuelled by its commitment to developing sustainable energy resources. Although hydroelectric and geothermal plants produce a vast amount of Kenya’s energy, this is mainly consumed by Kenya’s two main cities and blackouts are experienced during severe droughts. Foreign investment into expanding the reach of energy produced to rural regions would improve Kenya’s infrastructure industry whilst creating jobs.

Alongside Kenya’s main agricultural exports, the country also produces a great deal of industrial products to be exported. In fact, Kenya is the most industrially developed country in eastern Africa. Should there be investment into the manufacturing industry, its well-established foundation would serve to carry foreign investment far and help to boost exports from the country.

On a separate note, tourism makes a large contribution to Kenya’s economy. Tourists visit the country mainly for its vast national parks and game reserves, where visitors can see indigenous wildlife that the landscape has to offer. Seeing as tourism is a relatively stable industry, foreign investment into conservation in Kenya would likely render a stable return.