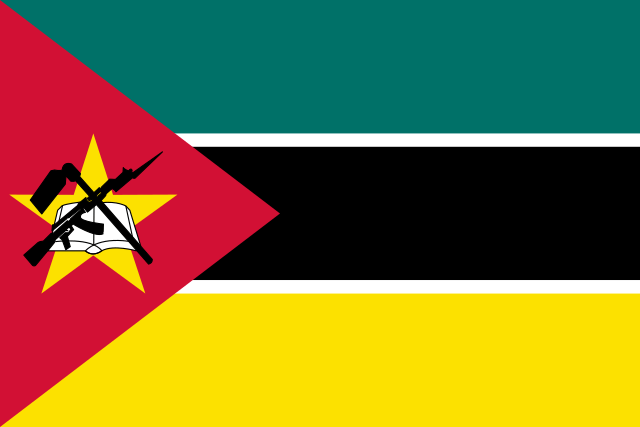 Mozambique harbours a varied landscape, giving rise to savannahs and dense subtropical forests. It has many rivers, of which the Zambezi is the largest, which flow towards the Indian Ocean on the country’s eastern border. The Mozambique Channel separates Madagascar from the African continent, which has lent itself to many harbours along Mozambique’s coastline. Tourists who venture to Mozambique’s four national parks or game reserves will notice the diverse wildlife, from elephants to lions. 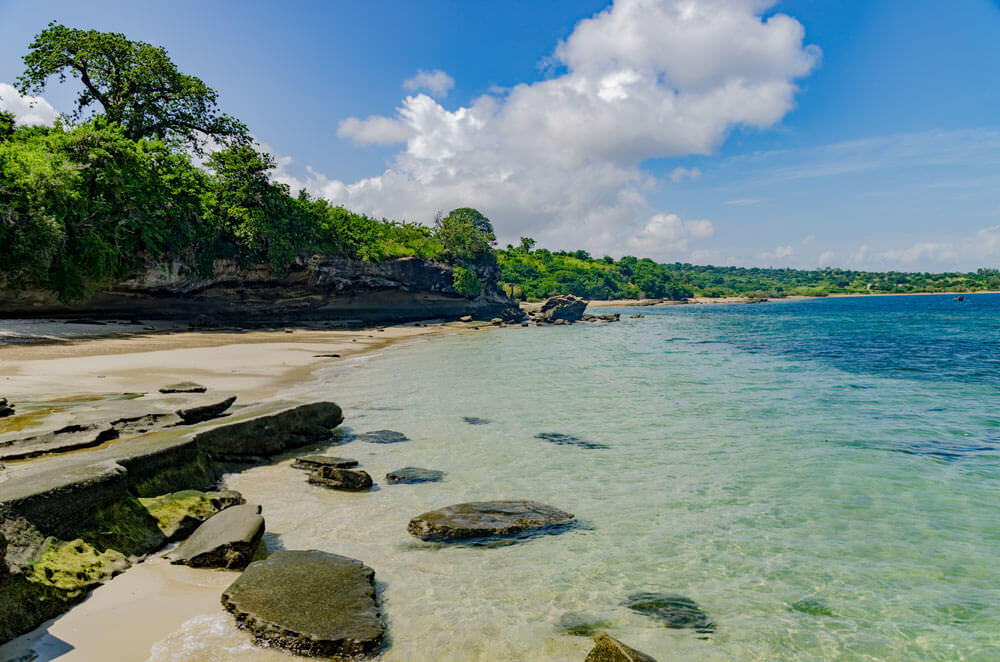 There are over 40 languages spoken in Mozambique. The country’s official language is Portuguese, but it is only spoken by around half of the population. The other most spoken primary languages in Mozambique, include: Makhuwa, Changana, Nyanja, Ndau, Sena, Chwabo, and Tswa. 27.2% of the population is Roman Catholic, 19% are Muslim, 16% are Zionist Christians, 15.3% are Protestant whilst the remaining are not specified.

Within a year of the Portuguese coup, most of the settler population had left Mozambique, and on June 25, 1975, Mozambique became an independent, single-party state led by Frelimo, with Machel serving as president. Most Mozambicans widely supported Frelimo’s decisions to close the border with Rhodesia (known now as Zimbabwe) and put international sanctions on the country and to allow its guerrilla forces to develop bases in Mozambique. These decisions came at a heavy price when Mozambique suffered major losses of revenue and lives and the destruction of key infrastructure. Frelimo had mixed success with its social and economic policies during its first decade because even though forced cultivation, forced labour, and ethnic discrimination ended, the party’s commitment to communal and state-run agriculture antagonized many African farmers, who had hoped to see land returned to their families. By 1985 Frelimo recognized the failure of its agricultural policy of moving farmers into communal villages plus coming under pressure from international creditors, it began de-emphasizing state ownership and control of markets in favour of the family agricultural sector.

Mozambique joined the World Bank and the International Monetary Fund (IMF) in 1984 and adopted their demands to privatize the economy under a structural-adjustment program. Several years later Joaquim Chissano, who had become Mozambique’s president when Machel died in a plane crash in 1986, introduced a new constitution that ended Frelimo’s one-party rule and Mozambique’s identity as a socialist country.

1990 – Government amends the constitution to allow a multi-party-political system.

2006 July – The World Bank cancels most of Mozambique’s debt under a plan promoted by the G8 nations. 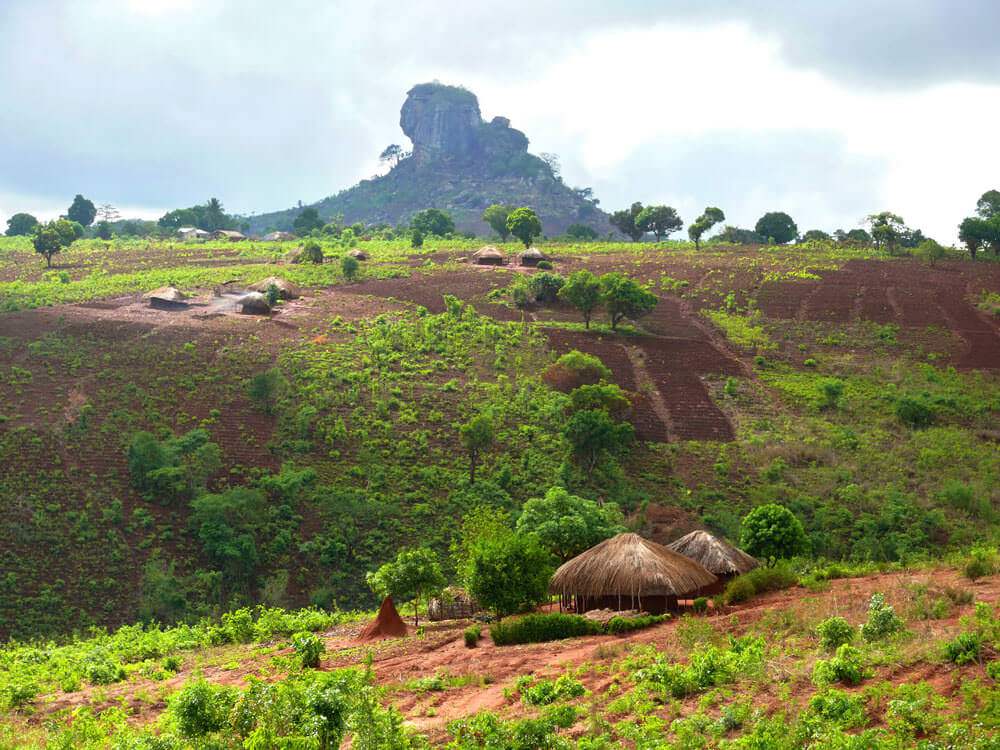 Mozambique is a republic and a multiparty democracy. It has an executive president as head of state and government, who is directly elected for a five-year term and serves a maximum of two terms who oversees appointing Council of Ministers.

The Mozambican judicial system rests upon Portuguese civil and customary law. Subordinate courts in Mozambique may appeal to the Supreme Court, which can hear both civil and criminal cases. The judges who preside over these courts are chosen by the President on either the Superior Council of the Judiciary’s advice or that of the Superior Council of the Administrative Judiciary. There are also special courts, which deal with specialised issues.

It has been noted that Mozambique’s economy has fared well in the face of external shocks, with a recorded continued growth during the financial crisis. Almost half of the country’s economy is sustained by the services sector. The agricultural sector has continued to grow in Mozambique, even despite the scarcity of arable and fertile land. Similarly, construction and maritime trade has helped to grow the economy, thanks to Mozambique’s position on the East African trade route.

Mozambique has signed the African Continental Free Trade Agreement, alongside the EU-SADC Economic Partnership Agreement, yet customs duties remain high. Duties of up to 20% can be levied on imported goods and a VAT rate of 17% can also be applied. However, slow customs procedures have given rise to non-fiscal barriers to trade.

As the country is rich in natural resources, it is unsurprising that the majority of foreign direct investment is targeted at exploiting reserves of natural gas, hydrocarbons and coal, which have yielded high returns on investments thanks to high demand.

Mozambique’s access to the Mozambique Channel is a unique asset, which distinguishes the country from its neighbours. Foreign investments could help Mozambique to capitalise on its potential as a hub for Eastern and Southern African trade. Similarly, commercial fishing ventures could be profitable with the correct equipment on Mozambique’s coastline.

Many foreign investors have become interested in Mozambique’s real estate sector, given the success of the construction industry which has grown significantly.