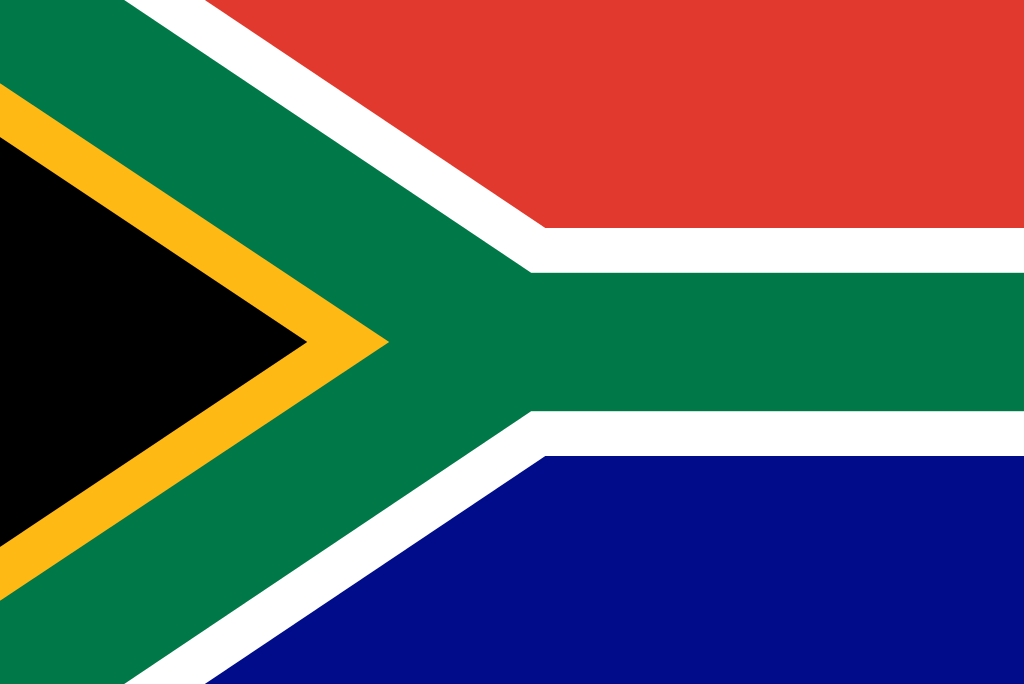 As an aspiring leader on the African continent, South Africa is the second-largest economy in Africa and is ranked by the World Bank as an “upper-middle-income country”. There is a huge potential for becoming an emerging market shaping the global order. Among the 400 companies in Africa with an annual income exceeding $1 billion, almost half are operating in South Africa.

South Africa is attractive not only as a crucial emerging economy but also as a gateway to Sub-Saharan markets. As a member of the BRICS collaboration, South Africa provides access to well-established infrastructure, which facilitates the transportation of goods into Africa.  In fact, many companies with a footprint in the continent are based in South Africa, which acts as a springboard for businesses to expand to the rest of the region.

At the moment, water, electricity, housing, waste management, infrastructure and health care is inadequate to meet the needs of the South African population. As the population is predicted to grow rapidly, demand will only surge in the future. The demand-supply gaps in these fields present business opportunities for foreign investors.

Sustainable development has been a priority for the South African government in policy formulation. Under the National Framework for Sustainable Development, South Africa seeks to reduce its greenhouse gas emissions by 42% in 2025. To realise this goal, the government has made a substantial investment in a multitude of green technologies to enhance grid-connected solar thermal power, utility-scale wind power development, solar water heaters and demand-side energy efficiency. As a result of these efforts, there is a huge potential in South Africa for futuristic investors who are particularly keen to support a green economy.

Only 6.09% of the total South African population are aged 65 or above. With such a youthful population, the country has a labour force of 9,587,500 people. The labour force is increasingly active, with the Labour Force Participation Rate increased to 54.2 % in September 2020. As a service-oriented economy, the services industry employs 72.3% of the workforce. The industry sector comes second, employing 22.7% of all workers.

South Africa has a more urbanised than rural population, with 70% of its people being urban dwellers. As urbanisation continues to proliferate, the urban-rural population gap is forecasted to widen, as the rural population has been consistently decreasing since 2013. 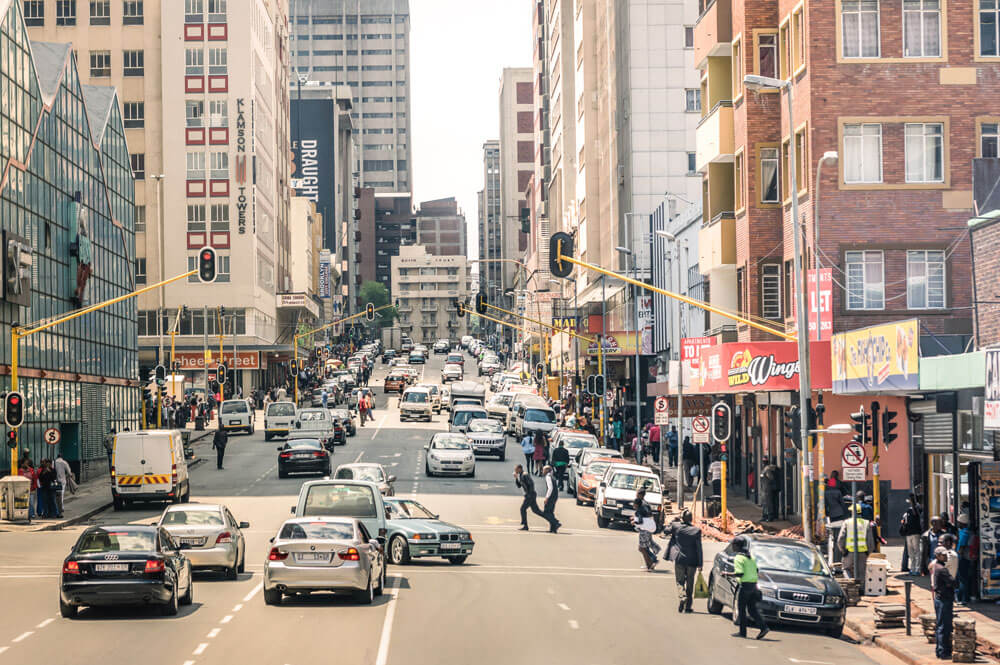 The GDP of South Africa has followed a rising trend since 2016, reaching a level of US$ 368.3 billion in 2018. Amid the global economic downturn attributable to a collection of downside risks, the African Development Bank Group remained optimistic about South Africa’s economy, forecasting its Real GDP growth at a level of 1.8% in 2021.

The mining sector plays a pivotal role in South Africa’s economy.  It is the world’s largest producer of numerous raw materials, including chrome, manganese, platinum, vanadium and vermiculite. Particularly, the nation is the producer of 80% of the world’s platinum. South Africa is also the second-largest producer of ilmenite, palladium, rutile and zirconium, and the third-largest coal exporter in the world. Additionally, the country is famous for being a huge exporter of diamonds and iron ore.

That said, the most important sector remains to be the services industry, representing 61.2% of the country’s GDP. Finance, real estate, business and general government services are the key contributors to the local economy. The South African stock exchange ranks among the world’s top 20 in terms of market capitalisation.

South Africa is a close trading partner of commonwealth country members. It is, by far, Australia’s largest trading partner in Africa. The country’s trade also accounted for 8.4% of the UK’s total trade with the Commonwealth in 2019. As a member of the Southern Africa Customs Union (SACU), South Africa has tariff-free trade agreements with four other African commonwealth countries, namely Botswana, Lesotho, Namibia, and Eswatini.

South Africa, as part of the SACU, signed an Economic Partnership Agreement with the EU, providing preferential market access, investment protection and promotion bilaterally. The country also has bilateral agreements with Russia, China, Cuba, and Iran.

China, Germany and the US are the top three trading partners of South Africa. These three countries were simultaneously the biggest exporters as well as importers of the country in 2018. Total export and import value in 2018 recorded US$ 93,597 million and US$ 92,616 million respectively. The most exported goods include raw materials such as bituminous coal, semi-manufactured gold and ores while the most popular imported good is petroleum oils. As a nation rich in mineral deposits, South Africa derives natural resources wealth, with raw material and intermediate goods exports accounting for a total product share of 64.43%. 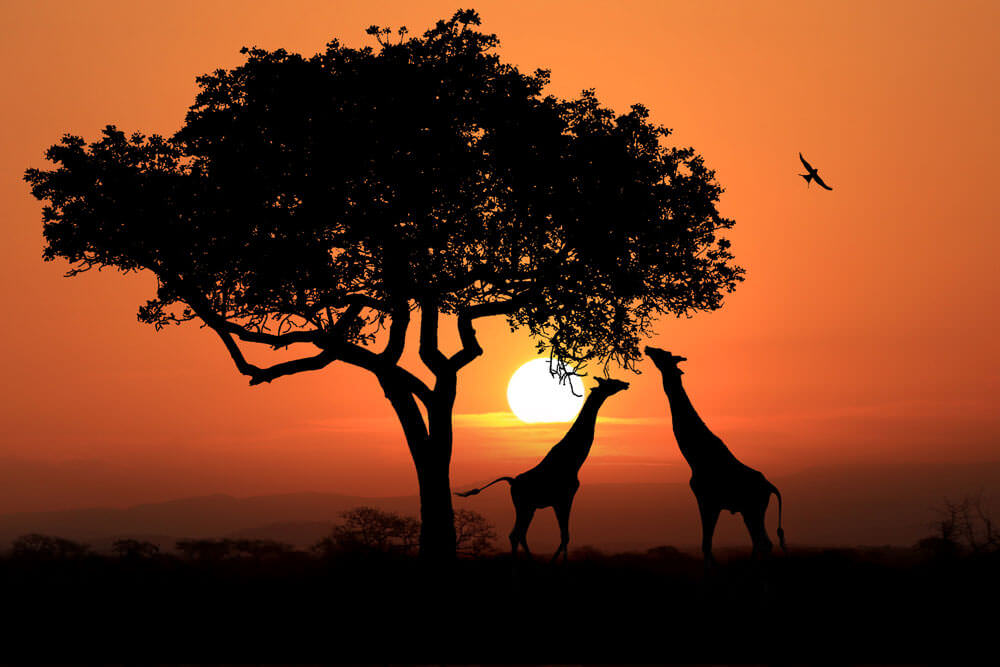 South Africa inherited a mixed legal system from its colonial days, which consists of the Dutch civil law, the British common law and the African customary law. In most circumstances, South Africa follows English law in company law, which regulates corporations but follows Roman-Dutch common law in contract law and tort law.

The 2019 Competition Amendment Bill (Bill) was passed and concerns FDI. Section 18A of the Bill allows the President to create a committee – comprised of 28 Ministers and officials chosen by the President – to evaluate and intervene in a merger or acquisition by a foreign acquiring firm. The President’s authority is, however, constrained. A list of national security interests which triggers a merger to be intervened must be gazetted to avoid arbitrariness. To date, no such commission has been established.

In the case where the counterparty is a state authority, a foreign investor must request the Department of Trade and Industry to facilitate the resolution by appointing a mediator according to the 2015 Promotion of Investment Act.

Net FDI inflow into South Africa amounted to US$ 4.625 billion in 2019, which accounted for 1.3% of its GDP in the same year. Most of the foreign investment is directed to the financial, mining, manufacturing, transportation and retail sectors. The largest investors include Beijing Automotive Industry Holding, BMW, Nissan and Mainstream Renewable Energy. China contributed RMB$ 193 billion in fresh capital, with one of the biggest investment as the new RMB$ 11 billion BAIC vehicle plant at the Coega harbour.  Saudi Arabia also committed US$ 10 billion, predominantly in the energy sector, including building refineries, petrochemicals and renewable energy.

The impressive incoming FDI figures can be attributed to the Government’s goal to attract US$ 100 billion of FDI by 2023. The new administration is expected to be more welcoming to foreign investors than its predecessor. To name an example, greenfield and brownfield investments enjoy tax allowances under the 12I Tax Allowance Incentive. In addition, nearly all business sectors are open to foreign investors and government approval is not necessary.  On top of the government’s openness to foreign investments, South Africa is also attractive to investors because of its high investment potential. The country has the largest presence of MNCs on the African continent and is celebrated as the most diversified economy in Africa. South Africa also enjoys a strategic geographical location, rendering it an ideal hub to access the sub-Saharan markets.

South Africa presents abundant opportunities for green industries. As a water-scarce country, demand for water in South Africa is projected to outstrip its supply by 2030. The potential market for water conservation and water demand management projects is estimated at around 2 billion Rand a year, of which 500 Rand million is yet to be funded. Apart from water services, green transport is also an up and rising investment option. The government’s industrial policy action plan prioritizes the development of fuel cell technology, with several key projects already in progress. The particular emphasis for fuel cell technology stems from the fact that it uses petroleum, the mineral of which South Africa is the top producer.