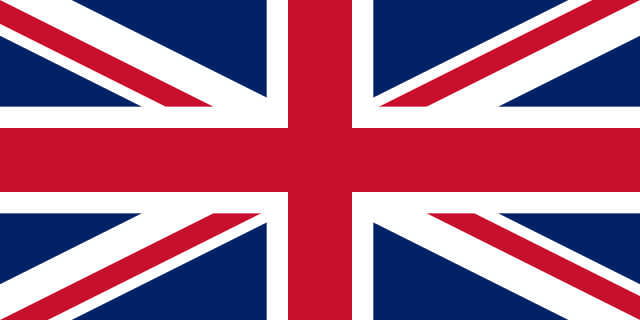 The United Kingdom, usually known as the U.K. or Britain, consists of a group of historic island countries off Europe’s northwest coast. It is a unique country made up of four nations, including England, Wales, Scotland, and Northern Ireland. It is one of the most ethnically diverse nations in the world, partly as a legacy of empire. The British Empire was founded in the sixteenth century and flourished and expanded tremendously until the twentieth century. At the beginning of the century, its role has been lessened by two world wars and the end of empire, but it remains an economic and military force with significant political and cultural impact around the world. Once a superpower, the country made significant contributions to world culture, language, literature, music, theater and films on a global scale. 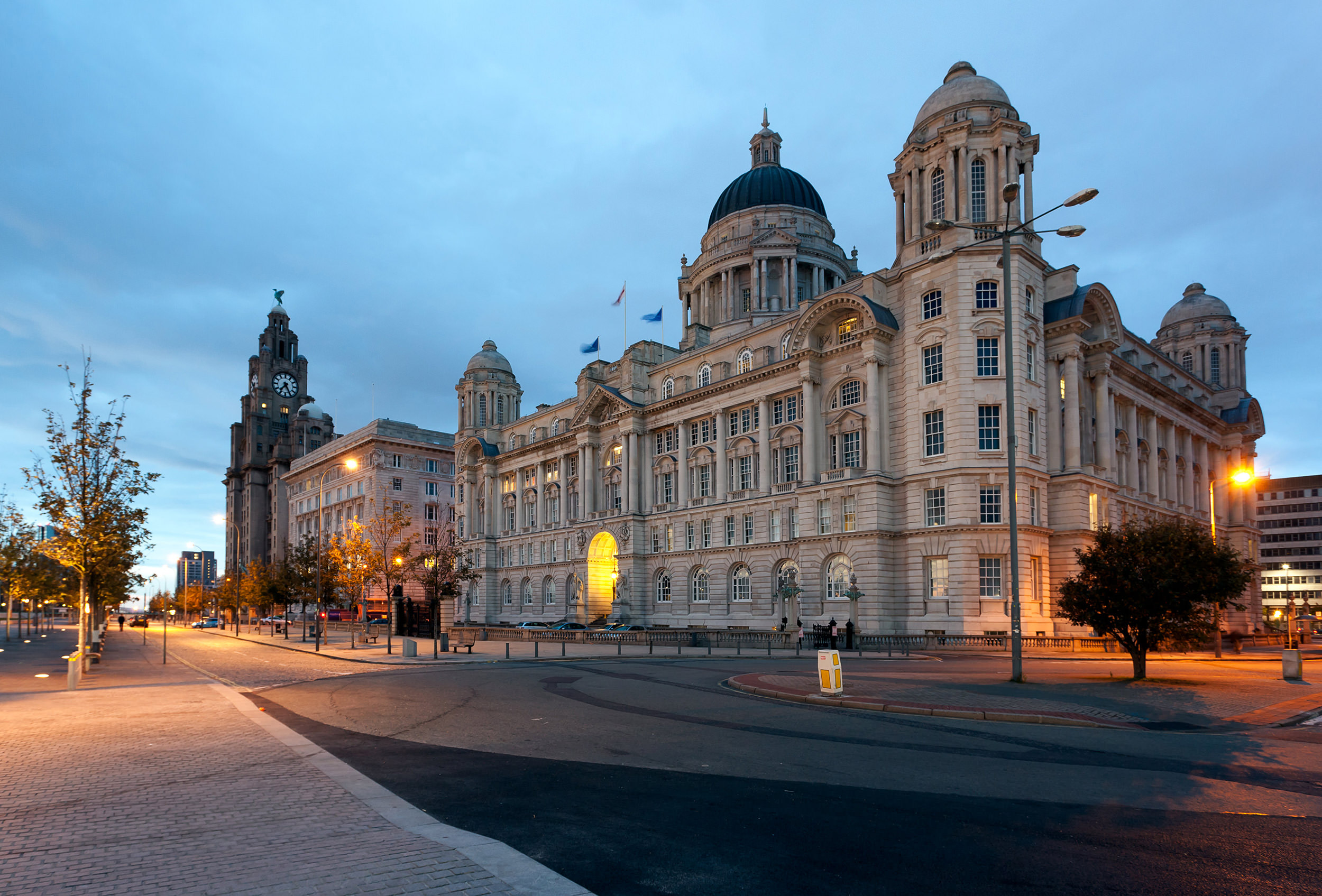 The islands that are now the United Kingdom were invaded by the Romans in 55 BC. This brought the local islanders into contact with the rest of Europe. Following the fall of the Roman Empire, the Saxons, Vikings, and finally the Normans invaded the islands. In 1282, Wales was conquered by the English. The two countries were unified in 1536. When the king of Scotland became King James I of England in 1602, Scotland became part of the British monarchy. In 1707, the union was formally recognized. In 1801, Ireland was admitted to the union. Due to Irish’s resistance, the southern part of Ireland was declared a distinct country and an Irish free state in 1921.

The most widely spoken language in the United Kingdom is English. It is estimated that over 95% of the British population are monolingual English speakers. A number of regional languages are also spoken, including Welsh in Wales, Gaelic and Scots in Scotland, Irish and Ulster Scots in Northern Ireland, and Cornish in Cornwall, England. Many young people are now taught these languages at school as a second language.

The United Kingdom has three separate legal systems; one each for England and Wales, Scotland and Northern Ireland. The legal system in England and Wales combines the passing of legislation with the development of precedents through case law. Parliament, which consists of the ‘Monarch,’ the House of Commons, and the House of Lords, passes legislation that establishes the laws. The Prime Minister is typically a member of the House of Commons, which is directly chosen by the people. Scotland has formed a separate legal jurisdiction with its own courts. The Scottish legal system is a hybrid one, combining the common law tradition with the Roman law tradition under Dutch and French legal influence. The Court of Session handles civil cases and the High Court of Justiciary handles criminal cases. Under Scots law, the Supreme Court of the United Kingdom is the highest court of appeal for civil proceedings, and leave to appeal from the Court of Session is not required in most situations. Northern Ireland’s legal system is based on common law. In both civil and criminal proceedings, it is governed by Northern Ireland’s courts, with final appeal to the Supreme Court of the United Kingdom.

The U.K. economy is diversified and mainly led by its services, construction, and tourism sectors. In particular, the services sector is the largest sector in the U.K, which accounts for over three-quarters of the GDP. The service industry in the U.K. comprises many industries, including financial services, retail, food and beverage, and entertainment. The financial services industry is particularly important, with London ranking as the world’s second-largest financial center. Financial and business services exports from the United Kingdom contribute significantly to the country’s balance of payments. London is the primary international centre for banking, insurance, Eurobonds, foreign exchange trading, and energy derivatives, with over 500 banks having operations there. London’s financial services industry is primarily based in the City of London and Canary Wharf. The London Stock Exchange, the London International Financial Futures and Options Exchange, and the London Metal Exchange are all located in the city.

The United Kingdom, with its gorgeous scenery and landscapes, rich history, and cultural variety, has attracted visitors from all over the world. The United Kingdom is the world’s tenth most visited country and Europe’s fourth most visited country. In 2019, travellers from other nations spent £28.4 billion ($35.9 billion) on travel and tourism in the UK. Tourism visits increased by 9% year over year in June 2019. Overseas tourists spent £2.34 billion, up 13% from the previous year. Tourism is the fastest-growing industry in the U.K., with a predicted annual growth of 3.8% until 2025, 0.5% higher than the worldwide average, and accounting for 10% of all jobs. Overall, Europe accounts for 40% of all global tourist trips, with the United Kingdom playing a significant role. However, lockdowns due to COVID-19 pandemic greatly reduced the number of visits in 2020 and into 2021. In March 2021, the government announced a £56 million “welcome back fund” to assist coastal towns in preparing to welcome tourists back safely in the summer, “as soon as the roadmap allows.” People entering the UK from a variety of “red list” nations will be subject to a 10-day quarantine period starting in March 2021. 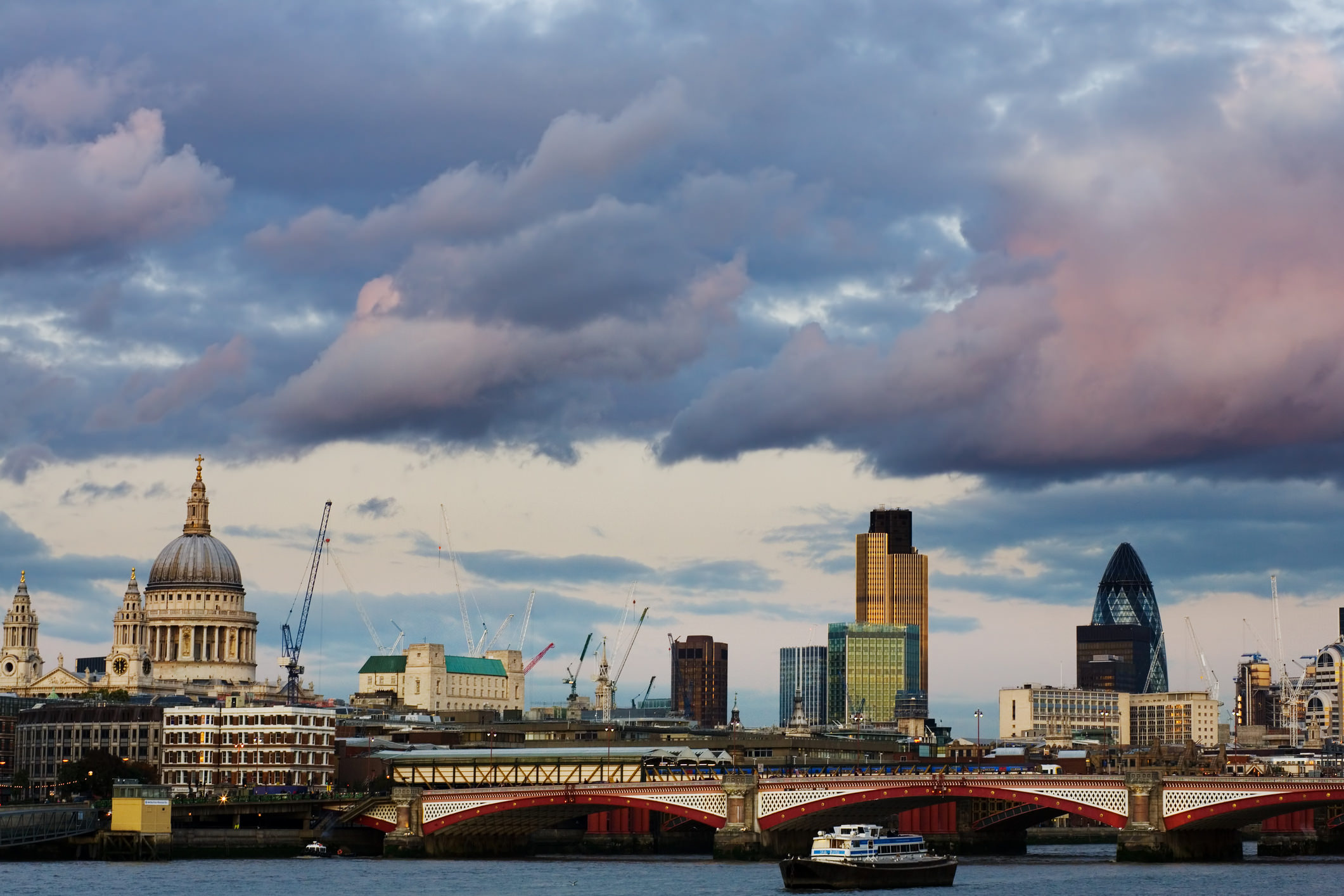 Cars, gold, turbo-jets, pharmaceutical mixes in dosage, and crude oil were Britain’s top export items by value in 2020. In total, those significant exports account for 25.5 percent of the United Kingdom’s total export sales. Those commodities point to a wide variety of exporting goods. In particular, the UK automotive industry plays a vital role in the overall UK economy, bringing in worth more than £78.9 billion turnover and adding £15.3 billion value to the UK economy. In 2019, the sector generated more than £100 billion in overall trade for three consecutive years, demonstrating its status as a worldwide commercial powerhouse. It also maintained its position as the largest exporter of goods by a significant margin. With 180,000 people engaged directly in manufacturing and over 864,000 across the industry, the automotive sector constituted 13% of total UK exports, which worth £44 billion, and invests £3 billion annually in research and development.

In the U.K., sport plays a significant part in the formation of an English identity. Football, field hockey, cricket, rugby union, rugby league, and netball are all popular team sports in England. The most popular sport is association football, which is followed by cricket. Cricket is considered the country’s summer sport. In some international athletic events, England, like the rest of the United Kingdom, competes as a separate nation. The English association football, cricket (the England Cricket team represents England and Wales), and rugby union teams have contributed to a growing sense of English identity.