St Vincent and The Grenadines 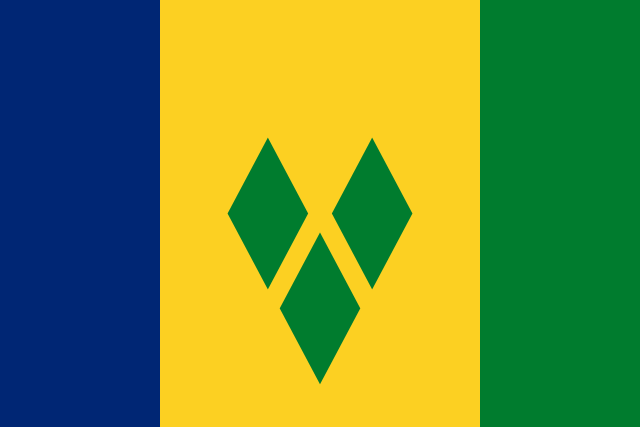 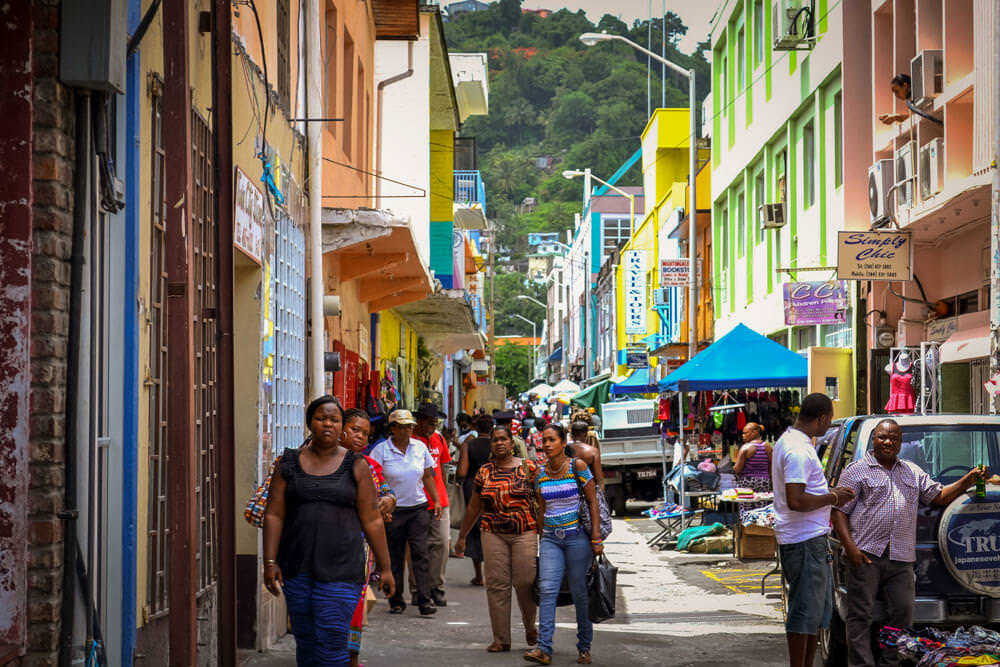 The population resident in St Vincent and The Grenadines reached 110,940 in August 2020 and is growing steadily at a rate of 0.32 percent. The average age on the island was found to be 34 years in 2017, which suggests that the nation’s labour force is stable and experienced.

The islands’ urban population has been rising progressively for some years since the early 2000s, when over 55 percent of citizens lived rurally. As of August 2020, however, 53 percent now live-in urban areas, which is mainly attributable to growing secondary industries, such as tourism and construction, which are contributing an increasing amount to the economy.

The official language of the country is English. It is widely used by 400,000 inhabitants. It is the primary means of instruction for education, media from visual, audio, to print. Aside from that, there is a rich selection of vernaculars which include Vincentian Creole, French Patois, Portuguese, and Bhojpuri.

Riots in the mid-1930s, sparked by fallout from the Great Depression, paved the way for further constitutional reform in 1951, when universal adult suffrage was introduced. Saint Vincent also joined the West Indies Federation that existed between 1958-1962. A new constitution was adopted in 1960 and Saint Vincent became a state in association with the United Kingdom on Oct. 27, 1969.

It had become a member of the Caribbean Free Trade Area on July 1, 1968, then joined the Caribbean Community and Common Market (CARICOM) in 1973 and the Organisation of Eastern Caribbean States in 1981. After the collapse of the West Indies Federation in 1962, efforts began to create a political union among different groupings of the federation’s former members, although they did not bear fruit. Most of the islands sought independence individually. Independence for Saint Vincent was achieved on Oct. 27, 1979. Shortly after, the political entity became known officially as Saint Vincent and the Grenadines. The new government was formed as a constitutional monarchy and became a member of the Commonwealth. The country held its first elections in December of that year.

An interesting fact is that although it was previously said that Christopher Columbus was the one who first visited the island and gave it the name Saint Vincent Jan. 22, 1498, a day that used to be celebrated as “Discovery Day”, it is now known that he was still in Spain on that day, and there is no evidence to suggest him ever being in Saint Vincent.

1958-62 – St Vincent becomes a member of the West Indies Federation.

1989 – Mitchell returned to office after his NDP won all parliamentary seats.

1994 – Mitchell and the NDP returned to office once again, but with a reduced majority.

1998 – Mitchell and the NDP win a fourth term in Parliament.

2009 – Voters reject the proposal to replace the monarchy with a republic in a constitutional referendum. 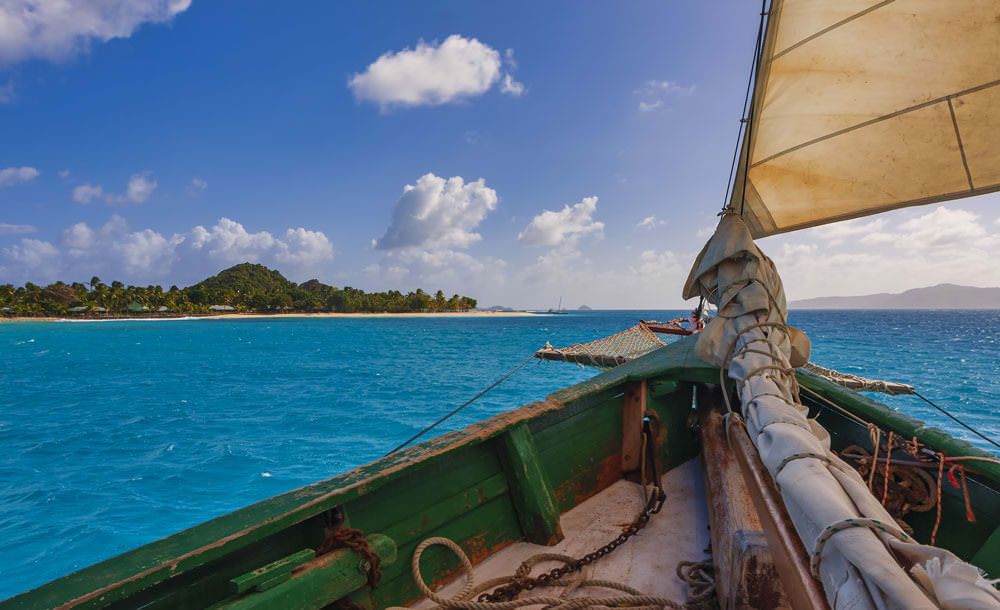 The country is a parliamentary constitutional monarchy. The Queen of England is the head of state who is represented by an appointed governor-general. The prime minister, who is the leader of their majority party, is the head of government. The legislature is unicameral consisting of the House of Assembly, which has 15 representatives elected by universal suffrage and 6 nonelected Senators.

As a result of its colonial history, St. Vincent and the Grenadines’ legal system is based on English common law. The Eastern Caribbean Supreme Court allocates one High Court judge to hear cases in the country. Magisterial courts are divided amongst the country’s six parishes and have both criminal and civil jurisdiction. Such courts are part of the Lower Judiciary, which is accountable to the country’s Supreme Court. Appeals from the Supreme Court can be heard by the Eastern Caribbean Supreme Court or the Caribbean Court of Justice. Final appeals may be made to the Judicial Committee of the Privy Council in the United Kingdom.

St Vincent and the Grenadines has seen a healthy increase in GDP year-on-year throughout the last decade. In 2019, it amounted to a total of US$825.39 million, nearly US$200 million more than what was recorded in 2011. The World Bank has also forecast the country’s GDP to rise at a rate of 4 percent in 2021, following the effects of the pandemic. The country relies on agriculture to support its economy and grows bananas as its main crop. Tourism also constitutes the second largest economic sector in the country and attracted US$212 million to the islands in 2017. However, with increasing numbers of tourists, the infrastructure and construction industries have strengthened. As a result, the manufacturing industry has also experienced a boom, particularly in the production of building materials.

The country is party to several trade agreements, including CARICOM and CARIFORUM. Trade between South American countries, such as Colombia and Venezuela, is made easier due to the agreements established between CARICOM members and these countries.

In 2018, St Vincent and the Grenadines reportedly welcomed US$95.5 million of foreign direct investment (FDI), which accounted for around 13.56 percent of overall GDP. ‘Invest SVG’ is an investment promotions agency, which acts under the guise of the country’s Ministry of Finance, Economic Planning and Sustainable Development, and deals with the majority of FDI that enters the country.

As tourism is a prevalent industry that stands as an important source of revenue on the islands, it follows that St Vincent seeks to expand facilities such as convention centres, yacht facilities and an increase in professional golf courses. After US$700 million of FDI contributed to the construction of Argyle International Airport, the country also intends to increase the number of large-scale hotels on its islands to accommodate the increase in tourists. Such investment has previously been spearheaded by Mustique Company Ltd.

Should foreign investors choose to spend in St Vincent, they would enjoy import tax concessions on raw machinery, machinery, and equipment so as to encourage the development of new tourist destinations and resorts. Investors also benefit from complete or partial exemption from income tax on profits.