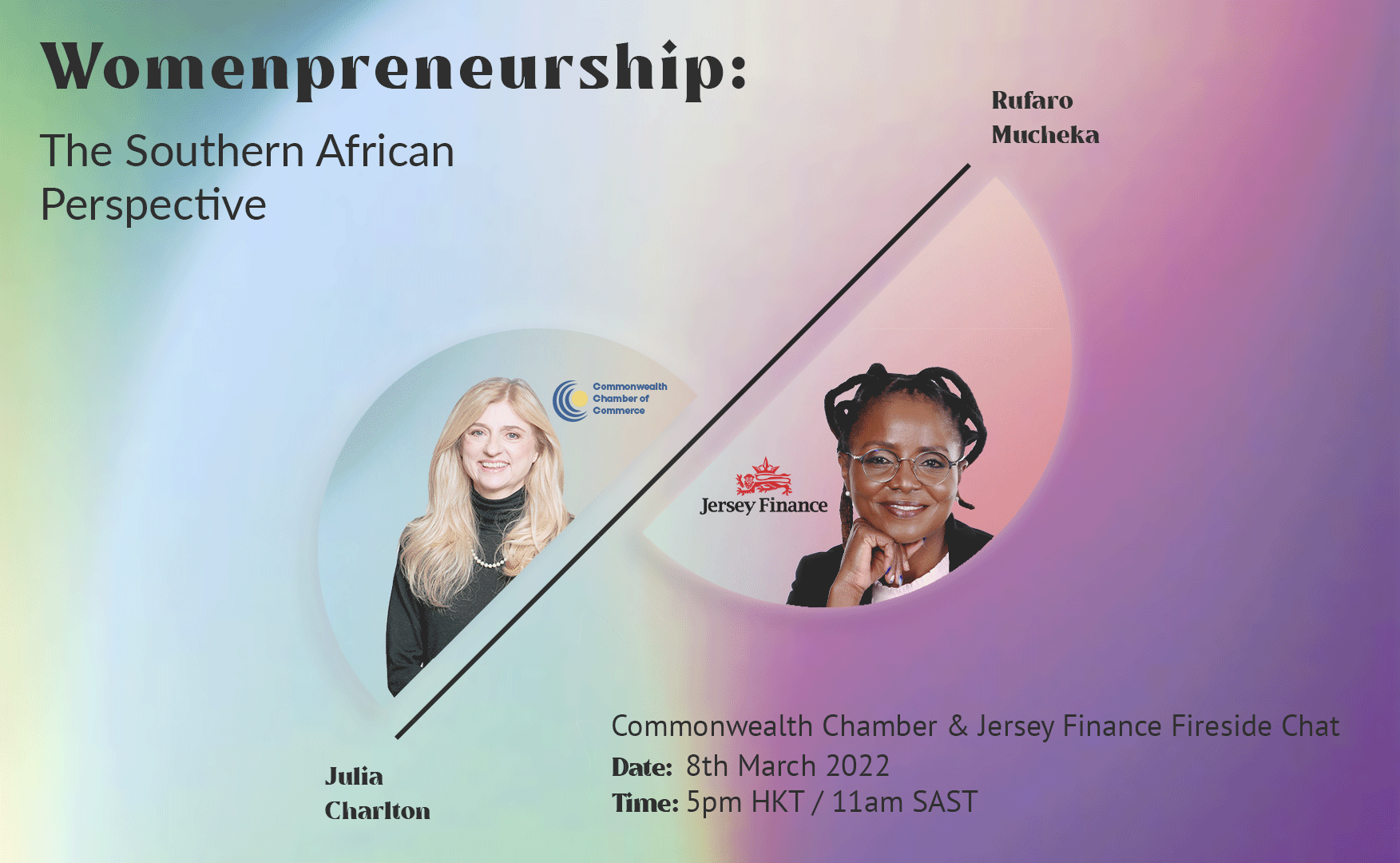 Please join the Commonwealth Chamber of Commerce on International Women’s Day 2022 fireside chat featuring Dr Rufaro Mucheka, Jersey Finance’s Business Development for Africa, for an insightful and topical discussion on the progress in and challenges for womenpreneurship in Southern Africa.

Thank you for your interest in joining our event! Although the event has passed, we are happy to provide you a recording of the event. Watch it via this link here:

The African continent has the highest rate of female entrepreneurship globally, exceeding the amount of women entrepreneurs in Europe by four times, and the region of Sub Saharan Africa is the sole region across the world with more active female entrepreneurs than male entrepreneurs. Current studies also suggest that the continent’s female labour force and entrepreneurs could not only add a value of US$ 15 trillion to the current African economy but performance evidence also showcases that businesses founded or cofounded by women generate 2.5 times more revenue per dollar invested than men founded startups and startups with more gender inclusive executive teams have a 21% greater chance to generate above average profits for their businesses.

Yet, women entrepreneurs have received a mere 2.5% of the continent’s venture capital funding on average since 2018, not to mention the fact that COVID-19 caused a 20% drop in funding for women owned micro, small and medium enterprises (MSMEs). The African Development Bank has marked the current funding gap in Africa at a value of US $42 billion and peg the wage disparity at a rate of 77 cents earned by women for every 1 dollar earned by men.

Societal preconceptions of the role of women as domestic or informal labour providers may cause businesswomen to face heightened level of questioning and scepticism than their male counterparts when trying to acquire funding or any other financial service. There is also a growing consensus that aspiring women could even be be their own saboteurs; African women tend to self-opt out of the credit market, understate their experience due to lack of self-confidence, and tend to face more burnout and mental health issues when running their businesses due to lack of proper work-life balance.

Join our online event as our guest speaker sits in conversation with the Commonwealth Chamber to deep dive into these prevailing issues and the solutions, share her journey of navigating gender related challenges in the Southern African business climate and discuss with us potential action steps towards harnessing global and Commonwealth initiatives aimed at providing female entrepreneurs with financial and technical support to pursue their dreams of running successful businesses. 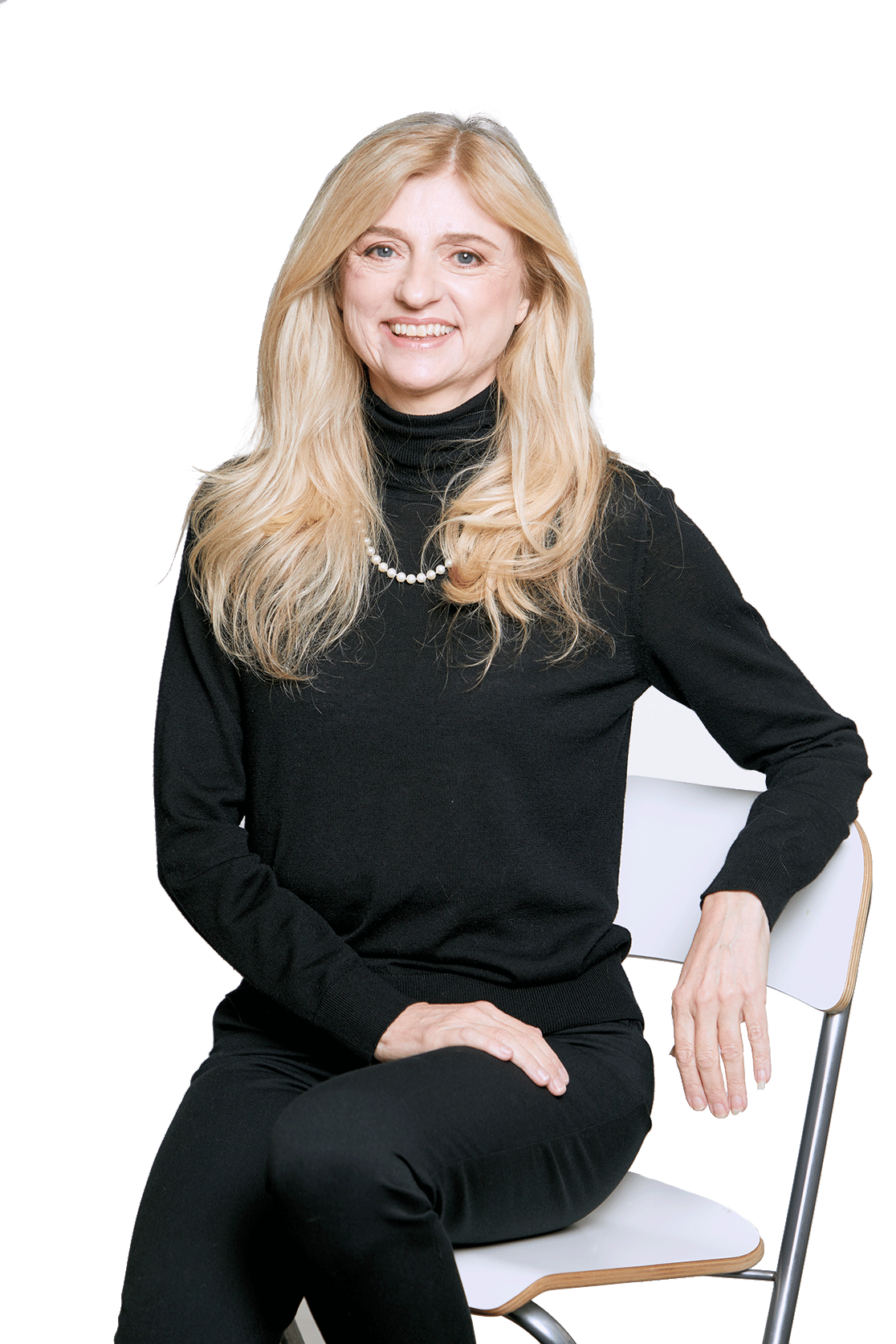 Julia is the chairman of the Commonwealth Chamber of Commerce and the founding and managing partner of Charltons, an award winning Hong Kong corporate finance law firm. Julia is admitted as a solicitor in Hong Kong, England and Wales and the BVI. She practises in the field of corporate finance, including M&A, private equity, securities, virtual assets and funds.

Julia was the President of the International Women’s Forum Hong Kong from 2018 to 2020 and has delivered keynote speeches on the recruitment process for women on the Hong Kong Stock Exchange (HKEx) as well as her own methods of work-life balance amidst her entrepreneurial journey. 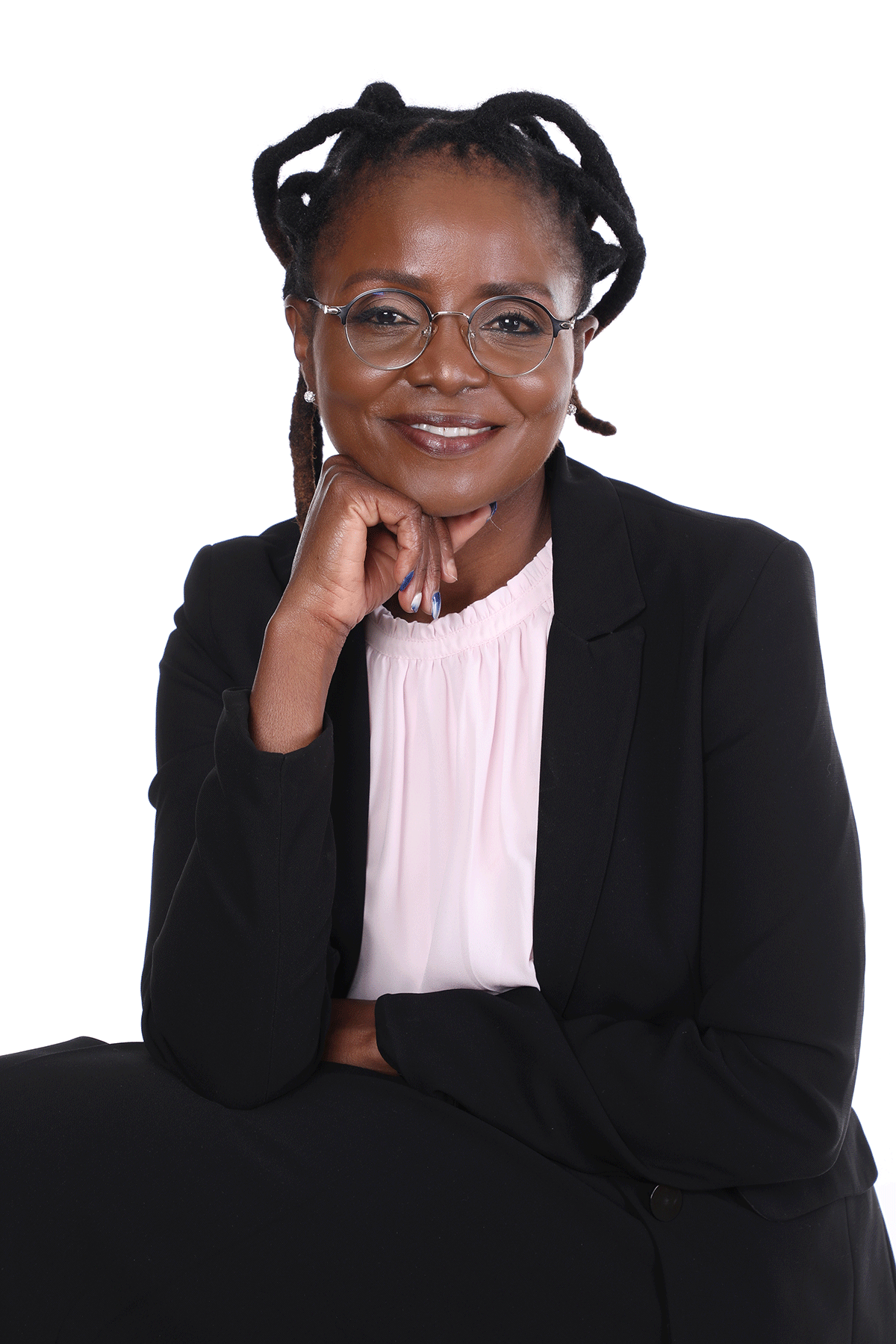 Dr Mucheka is the Business Development Consultant – Africa, for Jersey Finance, promoting and representing Jersey as forward thinking International Finance Centre (IFC). She has more than 20 years’ experience in financial services industry in South Africa and across Africa where she was setting up a wealth management business in a pan African bank. Having been brought up in poor rural settings, she is very passionate about economic development in Africa and women financial inclusion. She is inspired by, “Be the change you want to see in the world” Mahatma Gandhi, which has motivated her to participate in various organisations and speak at international forums to make an impact. She is an Advisory Member of the Women in Tech (SA) movement, an International Campaign Advisor for the Cherie Blair Foundation for Women & a Womvest (SA) Ambassador to name a few. She is a Certified Financial Planner professional (CFP®) and holds an MBA and PhD from the University of Cape Town.​