Why do we need a Commonwealth Chamber of Commerce in 2021? 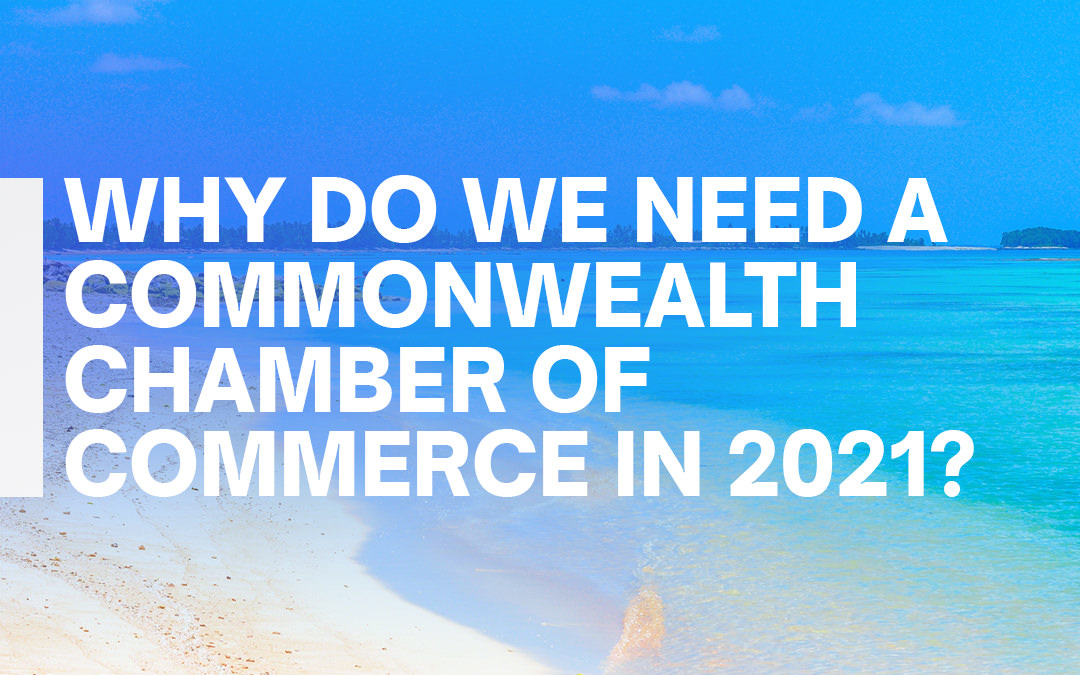 The world is reeling from the impact of Covid-19. An estimated 4.6 million people have died. In 2020, Commonwealth countries suffered a loss of US$1.15 trillion and 84% fell into recession.

Trade and shipping patterns face ongoing disruptions and uncertainties abound, especially in less developed economies. The Commonwealth, together with the rest of the world, is still grappling with the unprecedented challenges of a global pandemic and its aftermath, with a loss of US$345 billion in exports globally.   Barriers to trade between developing and developed world remain stubbornly in place, particularly in sectors like agriculture and refining of food products, areas which have particularly suffered from price inflation and distribution problems during this crisis. The Commonwealth is one of the few networks that seeks to break down these barriers. 47 out of 54, almost all developing countries, are net importers of medical goods. Building upon the existing high levels of intra-Commonwealth trade is a significant step in the right direction towards encouraging fairer trade and a more level playing field. At this important juncture in modern history, now is the time for Commonwealth businesses, entrepreneurs, aspiring business people, students and individuals to have an organisational structure to realise the benefits of being part of the global network of Commonwealth business.

Even in sport, we see the benefits of intra Commonwealth competition and cooperation.  The enthusiasm, rivalries and prowess of Commonwealth countries in sports such as cricket and rugby have fueled and driven ever-higher standards of excellence.  The quadrennial Commonwealth Games dating back to 1930   support and amplify sporting talent throughout the Commonwealth, helping to prepare athletes for other global sporting events.   Together the countries of the Commonwealth won more gold and overall medals in the Tokyo Olympics and Paralympics 2020  than any other country or grouping.

Knitting Commonwealth businesses together is absolutely vital. Many of the companies and jobs which will be employing people in ten to fifteen years’ time currently don’t exist today and are yet to be created.  Business in the Commonwealth with its 2.4 billion people, most of whom are under 30 years of age, is about the future, not the past. The Commonwealth Chamber is about finding the commonalities to build powerful businesses creating and sustaining wealth, providing jobs, careers and fulfilment whilst improving lives.  The Chamber invites members to take a fresh look at the changes we have lived through over the past two years or so and how we are going to improve things going forward. Fostering civilised debate across a range of business areas from the most diverse pool of business people, always with respect for other points of view, the Chamber adheres to the highest standards of ethics and integrity and welcomes challenges all to join a diverse, open and transparent conversation.

The Covid pandemic has necessitated and normalized communications, meetings and events through  online media and platforms.  Events which would never have taken place online and which embrace a broad range of age groups have now become the norm.  Without this profound shift,  the coming together  virtually of an international online business community focusing on Commonwealth business would not have been achievable.