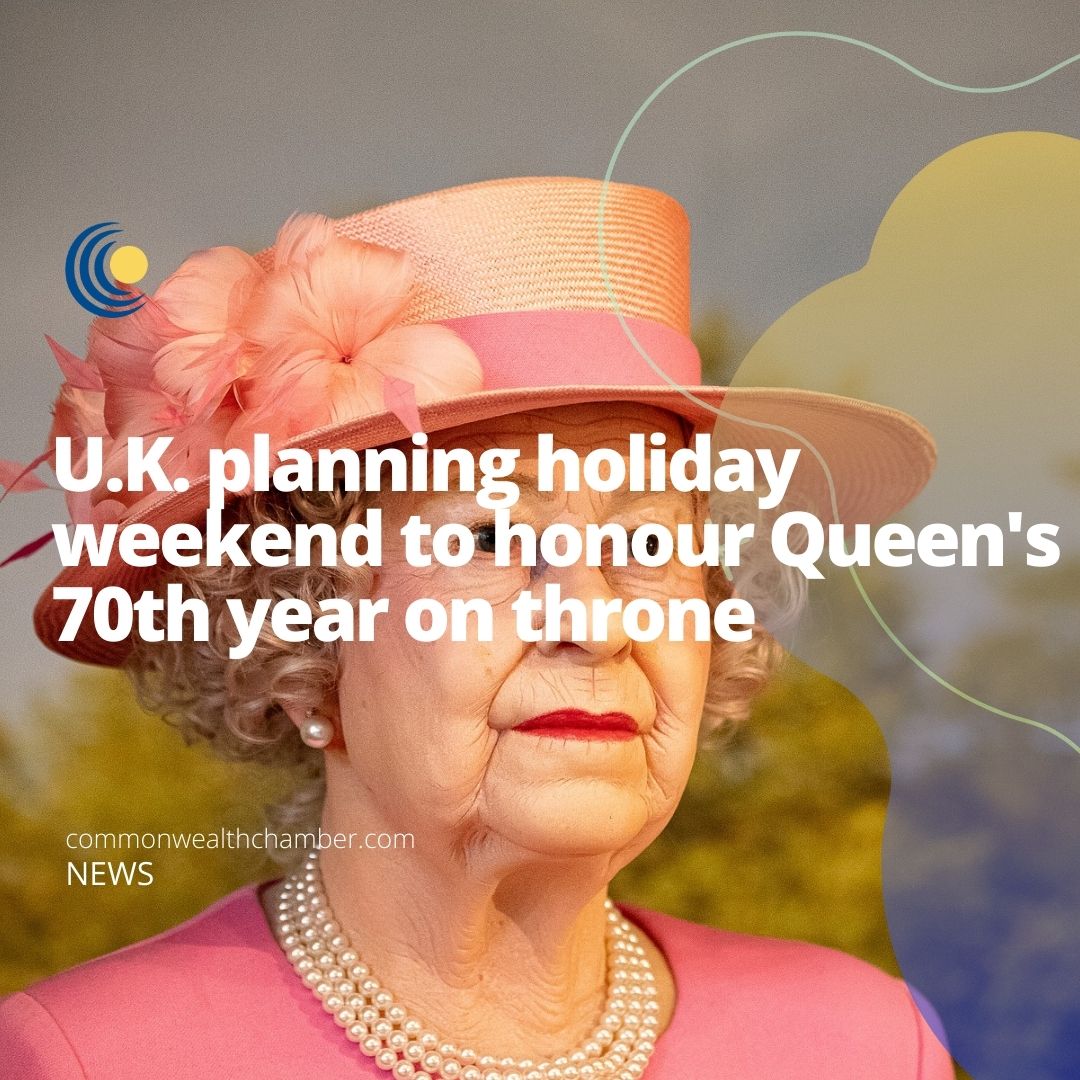 The United Kingdom plans to celebrate Queen Elizabeth’s 70 years on the throne with an annual military parade, neighbourhood parties and a dessert competition for Platinum Jubilee, at Buckingham Palace. The palace is expecting around 200,000 neighbourhood events across the nation. On Feb. 6, Elizabeth will become the first British monarch to reign for seven decades. In a four day weekend of events, the festivities marking the anniversary will begin from June 2.