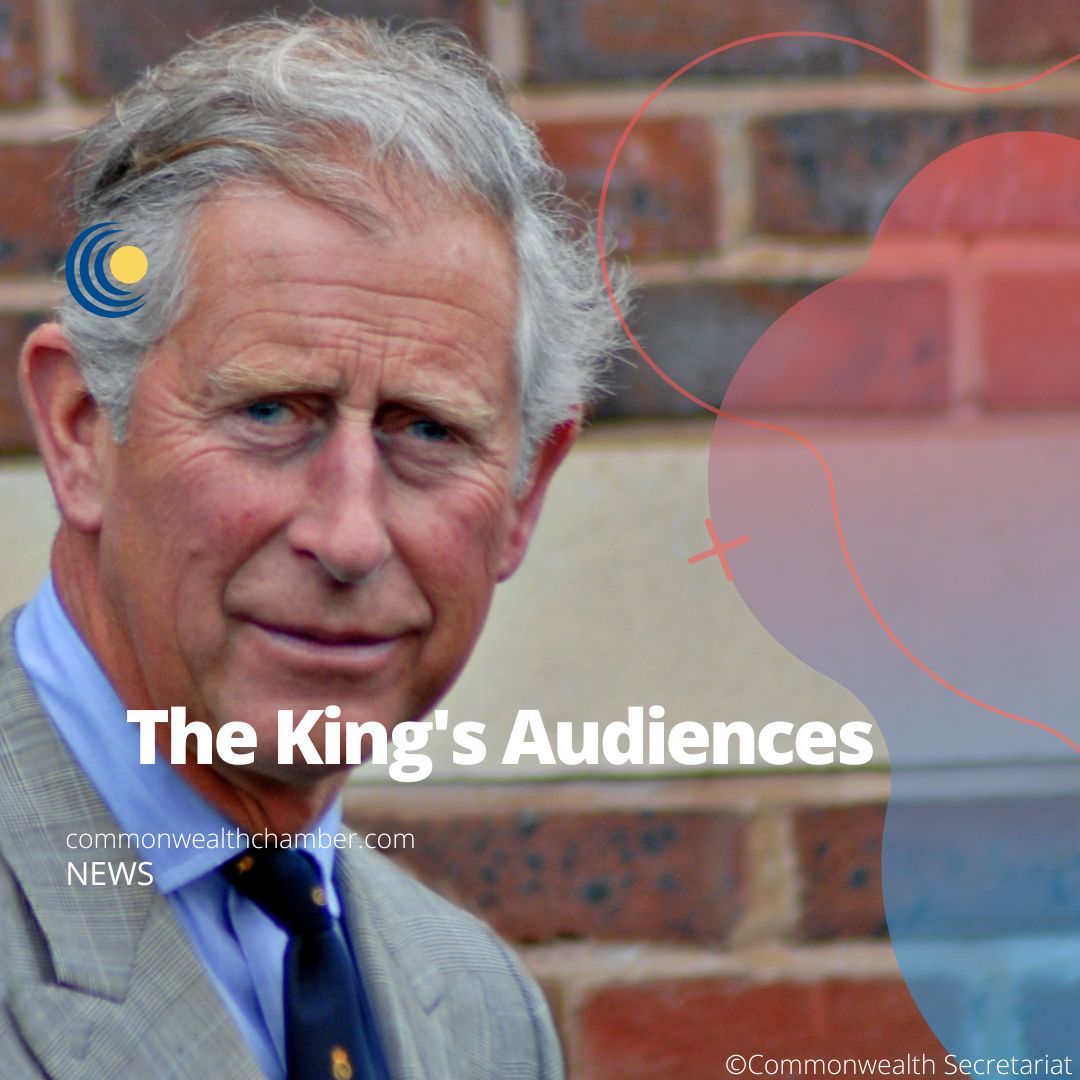 At Buckingham Palace, King Charles III is holding a number of Audiences during his first week as King. The Secretary General of the Commonwealth, Baroness Scotland joined the reception accompanied by The Queen Consort and High Commissioners from the Realms of the Commonwealth.