The Commonwealth: Trade and Unity 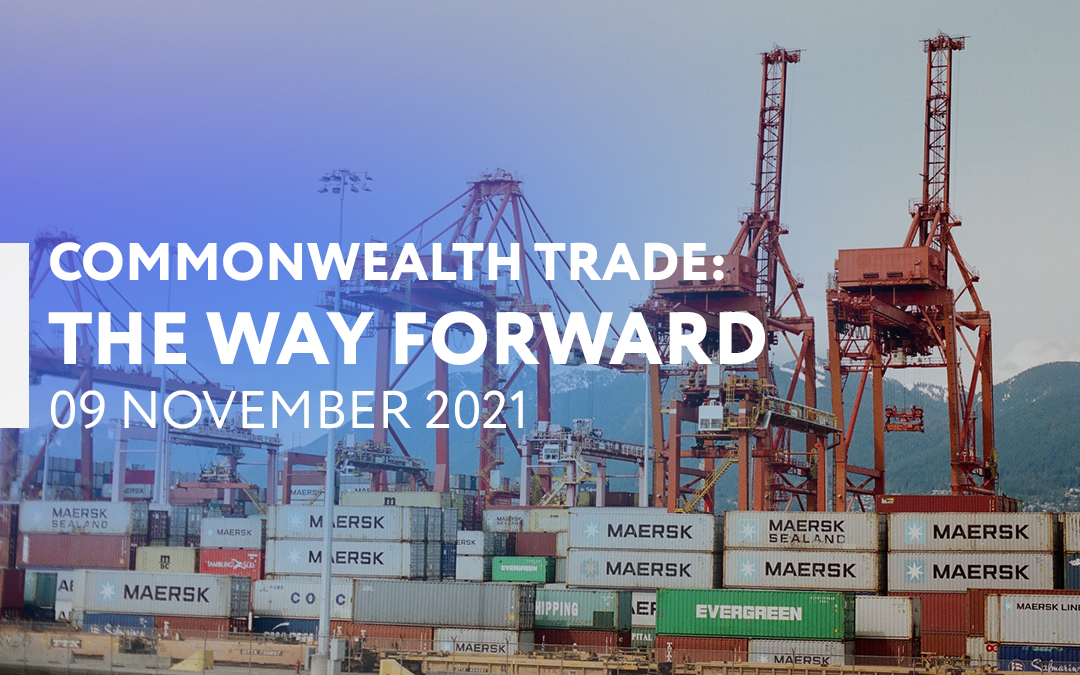 The modern Commonwealth is a free and equal association of nations whose shared values and cultural bonds unite nearly 2.5 billion people in 54 countries. The UK, which now styles itself as ‘global’ Britain post-Brexit, is seeking to reignite Commonwealth trade.  It should also be providing a focus for the diverse culture of its 5 million citizens of Commonwealth background. The modern Commonwealth is a sleeping giant which should be awakened, not only to stimulate post-Covid global free trade, but also to make a difference in a world beset by political and environmental problems. The Commonwealth network has tremendous soft power and could act as a positive force for good. Imagine what could be achieved by over a billion young people with shared values and a common language! The youthful exuberance and idealism can be directed to solve the world’s problems.

Through its branches all over the world, the Royal Commonwealth Society (RCS) tries to harness this impressive soft power. Their most famous brand is probably the Queen’s Commonwealth Essay Competition which draws thousands of students every year. On the environmental side is the Queen’s Commonwealth Canopy which is a global network of forest conservation projects to preserve natural habitats across the world for future generations. The Commonwealth Blue Charter aims to solve ocean-related problems and to meet commitments for sustainable ocean development. Commonwealth countries are stewards to millions of square miles of ocean across the planet.

RCS also organizes sporting events such as the Commonwealth Cricket Cup which is held every year in New Delhi and Hong Kong. The purpose of the event is to bring together Commonwealth countries in a spirit of friendship and co-operation. Last year’s final in Hong was an exciting match between Pakistan and India. At one point a Pakistani batsman fell down and instead of stumping him out the Indian bowler gracefully helped him up.

Cultural events include musical concerts and a Charity Ball. All across the world Interfaith Services are held on Commonwealth Day, which is held on the second Monday in March every year. On that day, Christians, Muslims, Hindus and Buddhists get together to sing and pray and light candles. If only the world could be like that all the time!  There is a movement afoot to reignite Commonwealth activities and create a Commonwealth cultural base in London within the next five years.