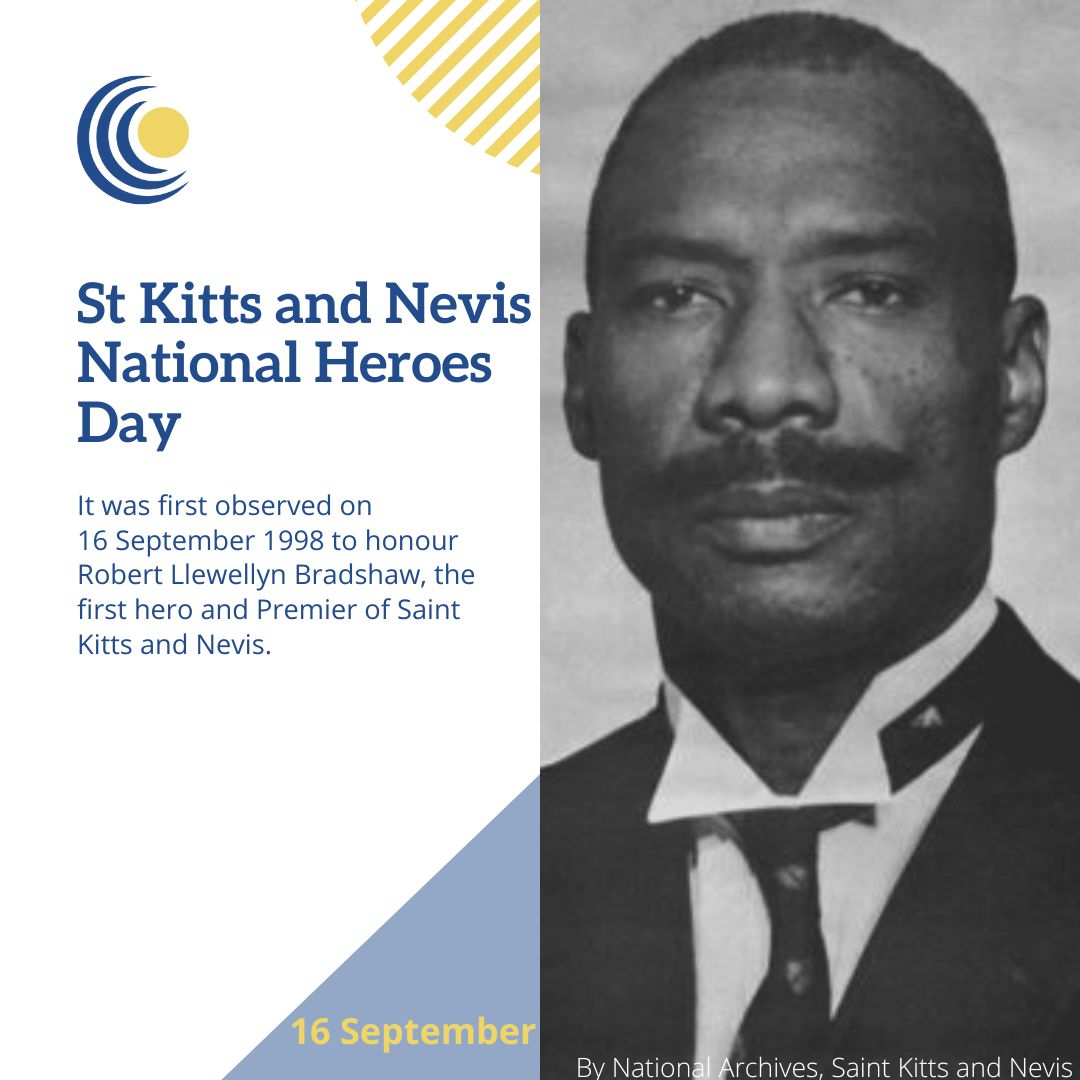 It was established in 1996 with the passage of the National Honours Act. Since then, the Order of the National Hero has been awarded to four other individuals: Paul Southwell and Sir Joseph Nathaniel France in 2004; Simeon Daniel in 2013; and Sir Kennedy Simmonds in 2015. This day celebrates people who helped shape the Federation of dual island nations.