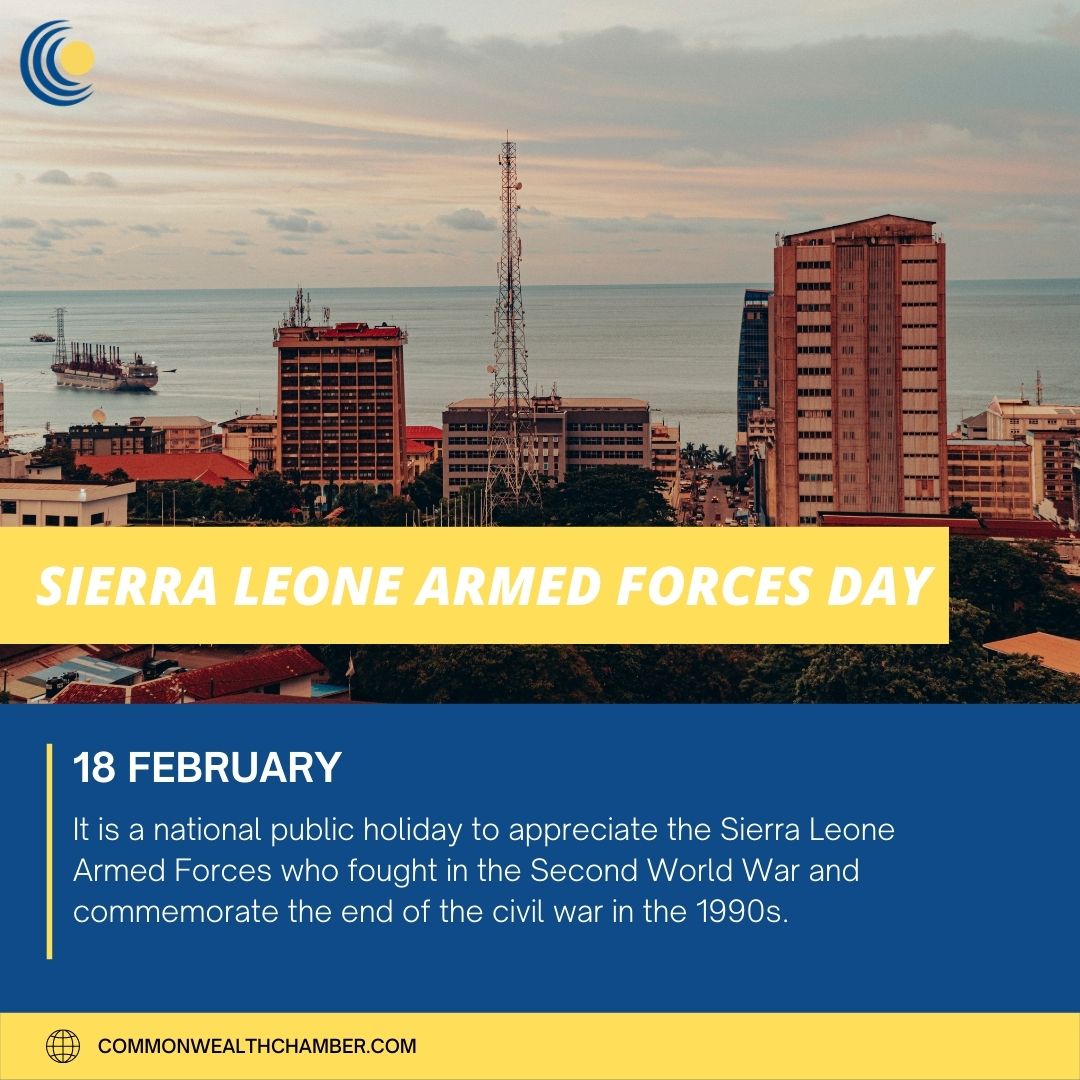 Armed Forces Day is celebrated with military parades, ceremonies and other events presided over by the president of Sierra Leone. In 2002, the late former president Alhaji Dr Ahmed Tejan Kabbah declared in Krio that the “war don don” – “the war is over” and 18th of February shall be a national public holiday in commemoration of the fearless fighters of the country’s Armed Forces.