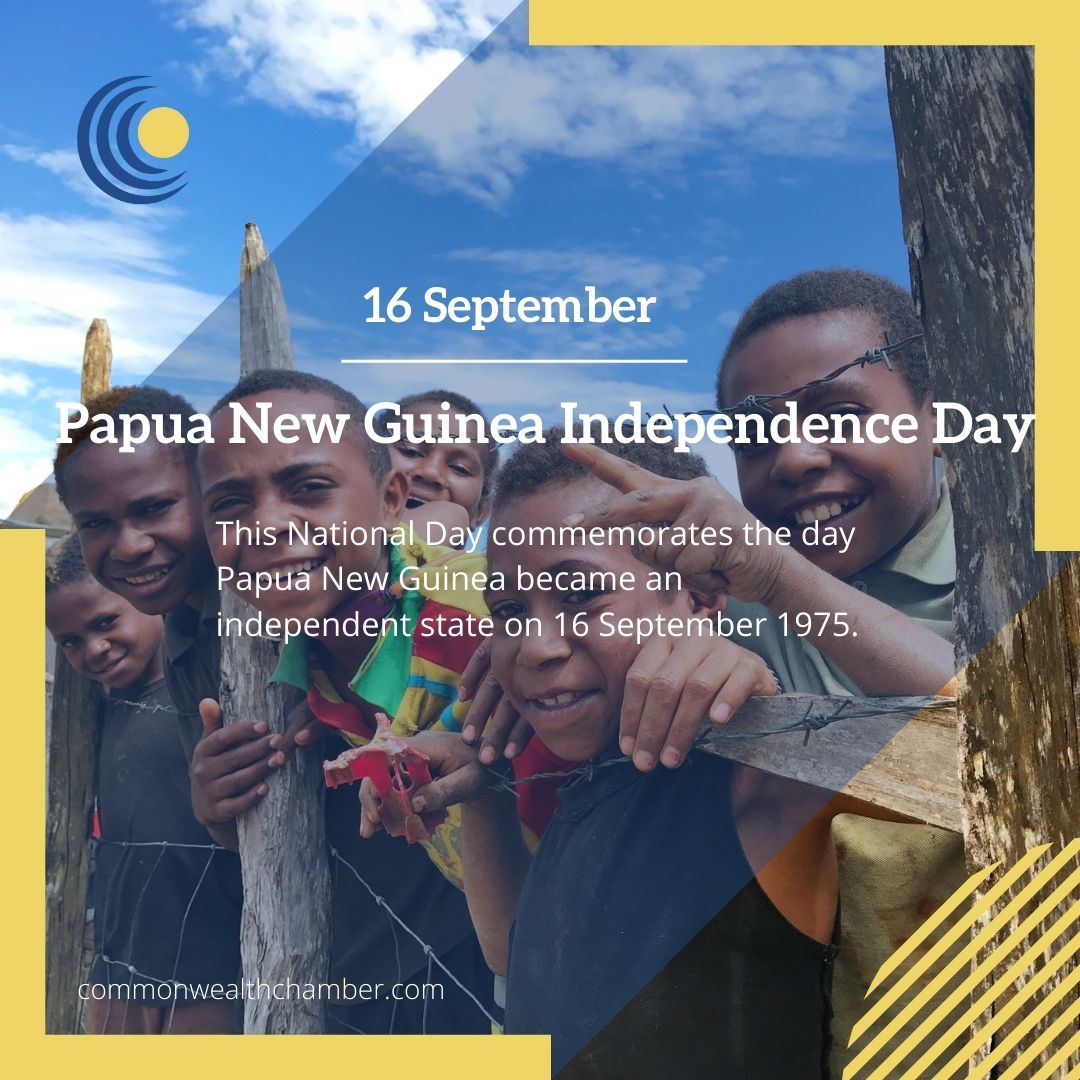 The 47th Independence Day anniversary will be celebrated with a flag-raising ceremony at Independence Hill on the grounds of the National Parliament House. The leaders recently held a ceremony in honour of the late Queen Elizabeth II and also proclaimed King Charles III as the country’s new head of state.