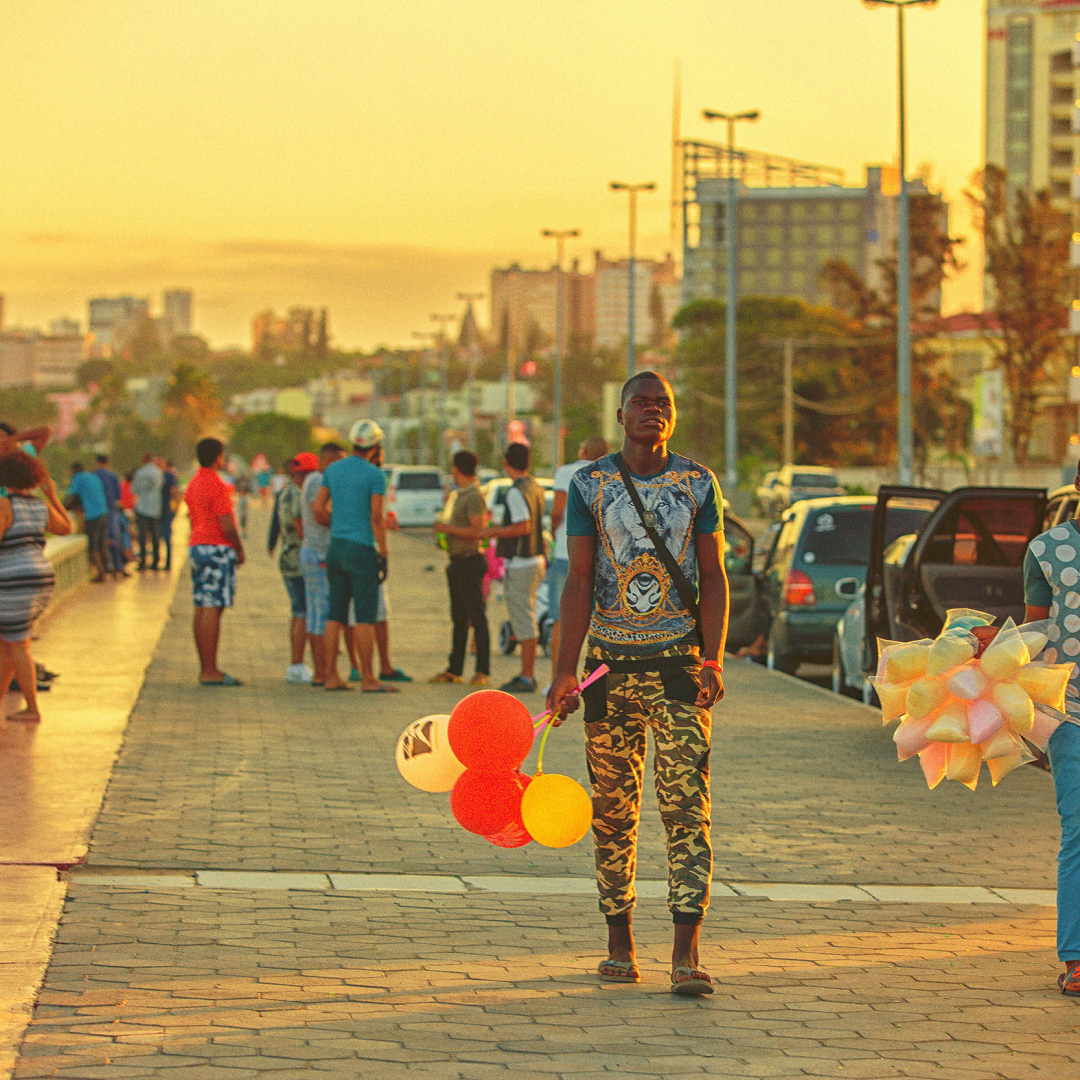 On 7 September 1974, the Portuguese government and FRELIMO signed the Lusaka Accord recoginising Mozambique’s right of independence which was formally proclaimed on 25 June 1975.
Independence Day is one of the several public holidays commemorating Mozambique’s independence struggle. The highlight of the official celebration is a large military parade in the country’s capital of Maputo which is attended by the president, who delivers a celebratory speech. Smaller local events are held in cities and towns throughout Mozambique.