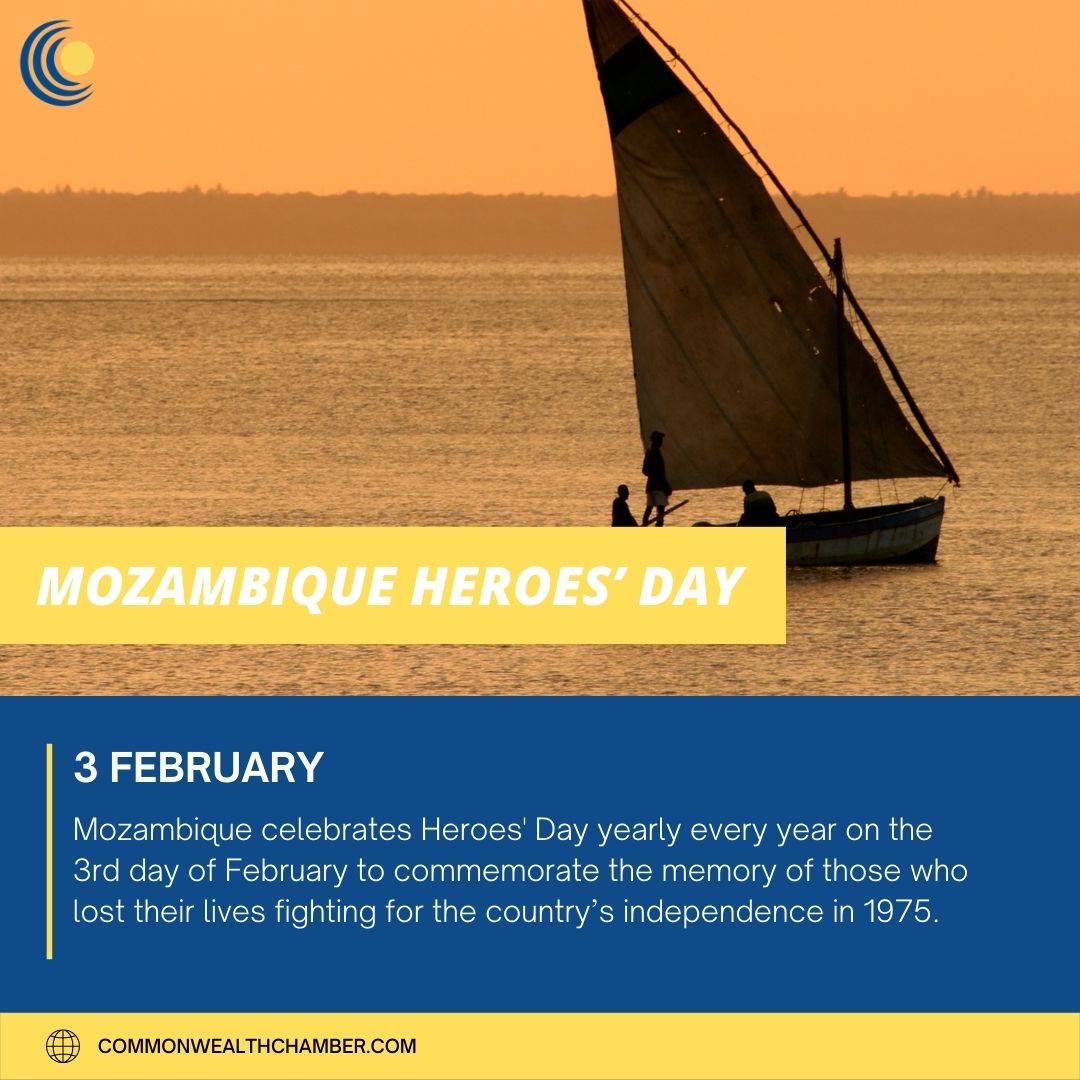 Heroes’ Day, officially called Dia dos Heróis Moçambicanos, is a public holiday celebrated with parades and speeches. The day commemorates those who lost their lives fighting for the country’s independence in 1975 and also the life of Eduardo Mondlane, who led the campaign to fight for the country’s independence which was continued after his death.