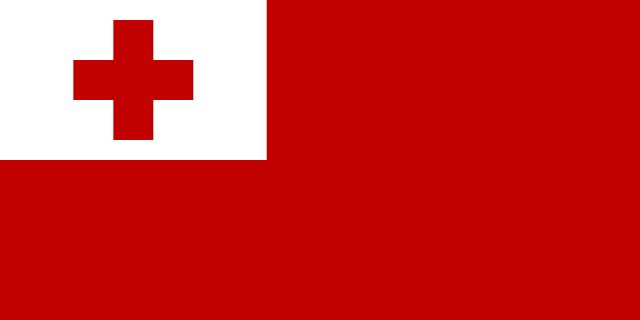 The Kingdom of Tonga, formerly known as the Friendly Islands, is an archipelago of around 170 islands in the South Pacific Ocean. The nation of Tonga is divided into three groups of islands – Tongatapu, Ha’apai and Vava’u, along with other isolated islands. Although its islands disperse over an area of more than 700,000 km2 in two roughly parallel chains, the actual surface area of the country’s islands is only 750 km2 in total. Of these approximately 170 islands, only about 36 are inhabited by Tonga’s 100,000 citizens, with 70% of them residing on the country’s main and largest island Tongatapu.

Tonga’s alternative and former name, the Friendly Islands, was coined by James Cook when he visited the islands in the 1770s. Unlike other Pacific nations, Tonga was never officially colonized and has never lost its sovereignty. The country was unified and made independent by one of its own kings, King George Tupou I, in the 17th century, and subsequently entered into the Treaty of Friendship with Britain in the early 18th century. This made Tonga no more than a British protectorate, where Britain had the power to veto the country’s foreign policies and finances. Tonga withdrew from the protectorate in 1970, regaining full independence over the country’s affairs.

Today, the country is the only monarchy in the Pacific. It has shifted from being an absolute monarchy to a constitutional monarchy. The monarch, also the chief executive, works closely with the prime minister in most governmental affairs. The unicameral legislature is partially elected by all citizens of 21 years of age democratically. The local government comprises of three island councils, each representing one of the three groups of islands mentioned above, with the Tongatapu council covering ‘Eua and the Niuas as well. The legal system of Tonga is derived from the common law, the country’s statutes and the statutes of general application in the United Kingdom. The judges are appointed by the monarch and the Privy Council of Tonga is the highest appellate jurisdiction in the country. The Privy Council is, however, not a court, but an advisory organ of the king which possesses both judicial and legislative powers. 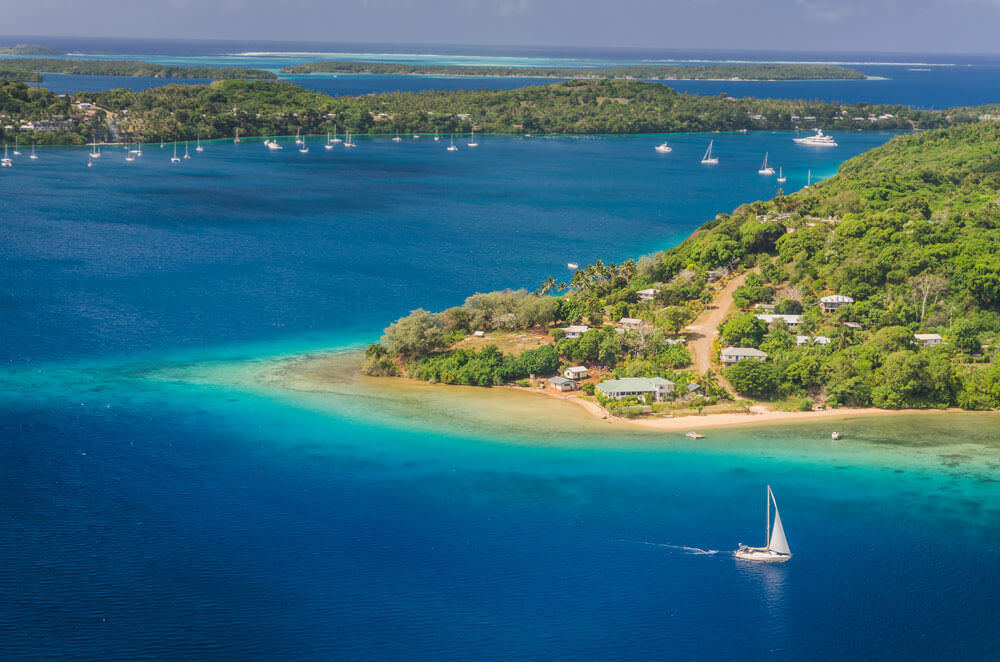 Tonga’s economy is led by its agriculture, forestry and fishing industries. In 2020, the employment of person working in agriculture made up around 24% of the total employment in the country. This includes persons working in both plantations and subsistence agriculture. Thanks to the country’s fertile soil and tropical climate, the country of Tonga is able to grow and depend on crops such as squash, vanilla beans, bananas and yam as its main products. The above products constitute the country’s largest exports, with vegetable products as a whole bringing in around $3.06M USD in 2019. Other source of exports are Tonga’s fishing, timber production and livestock raising industries, as well as manufactured products within the country. In particular, its fishing industry exported up to around $2.8M USD in worth in 2019. Agricultural exports and fish exports in total make up almost two-thirds of the total exports of Tonga. The most important trading partners of the country include the United States, New Zealand, Australia, South Korea and Japan, with the United States taking up almost 40% of its exports. Imports, on the other hand, come from Fiji, New Zealand and China, and form most of the goods consumed within the country. Notably, the land in Tonga is technically owned by its monarchy, but land is allotted by the government to male citizens above 16 for the purposes of cultivation.

Tourism forms the second largest contributor to revenue in the country and its main source of hard currency. Tonga’s natural scenery includes tropical beaches, rainforests and active volcanoes, and it is especially renowned for its coral formations, tropical marine species and clear waters. Hence, water sport enthusiasts come from near and far to enjoy activities such as snorkeling and diving. Futhermore, Tonga is home to many animal species, and is one of the only places in the world where people can swim with whales. During certain times of the year, tourists visit the country to spot a glimpse of the southern humpback whales or rare bird species on isolated islands. Some also aim to experience the culture in Tonga, which consists of different rituals and art forms. The ceremonial drinking of kava is a custom enjoyed by all Polynesians and practiced in the country. Another example of a ritual of Tongans is the traditional dance Lakalaka, where the body of dancers are adorned with decorations and bracelets. Apart from handmade accessories, Tongans weave or carve a variety of traditional art products such as bones, mats and baskets, which are popular with tourists as souvenirs. Even though Tonga sees less than 100 thousand visitors each year, the tourism industry is one with potential along with further developments, with its system of regular international air services bringing much convenience to tourists. 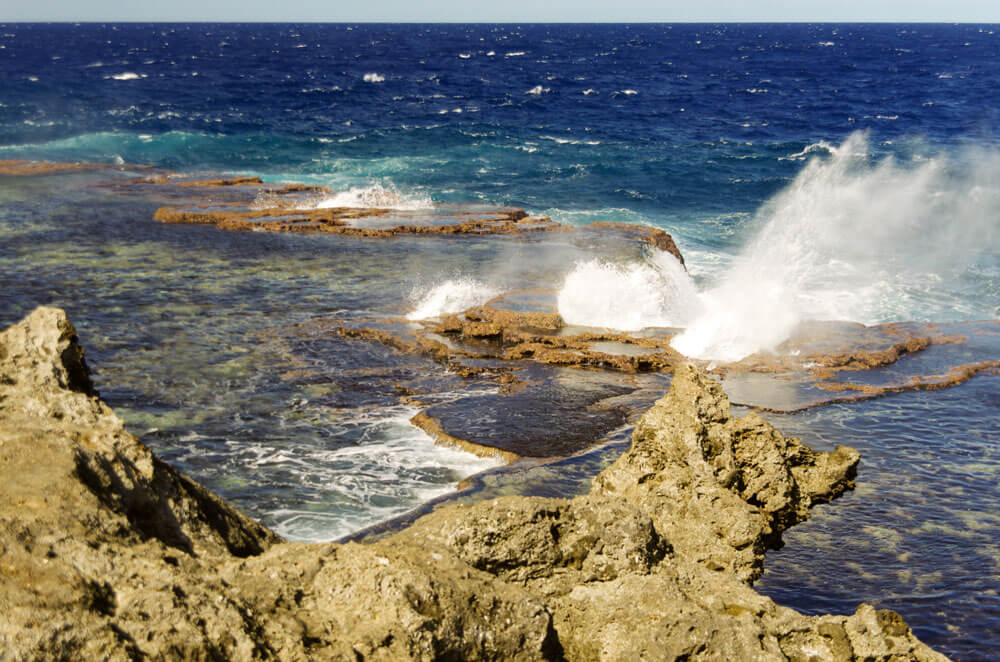 Tonga’s energy industry is another growing industry within the country. The government is making great efforts to transition to renewable energy, with a goal of 70% renewable energy generation within the country by 2030. New solar-diesel hybrid power systems are being set up on its islands, along with the installation of wind generation sources and utility-scale storage systems. This includes the construction of the largest solar plant in the South Pacific, a 6-megawatt solar farm that will be built on Tongatapu.

Tonga joined the Commonwealth in 1970 upon the withdrawal from its British protectorate status. The country has participated in the Commonwealth Games since its debut in 1974 and has taken home several medals over the years. Tonga is a participant of the Commonwealth Blue Charter and the Connectivity Agenda, working closely with other countries to promote ocean pollution prevention and trade between Commonwealth countries.