King Charles coronation to take place on May 6, 2023 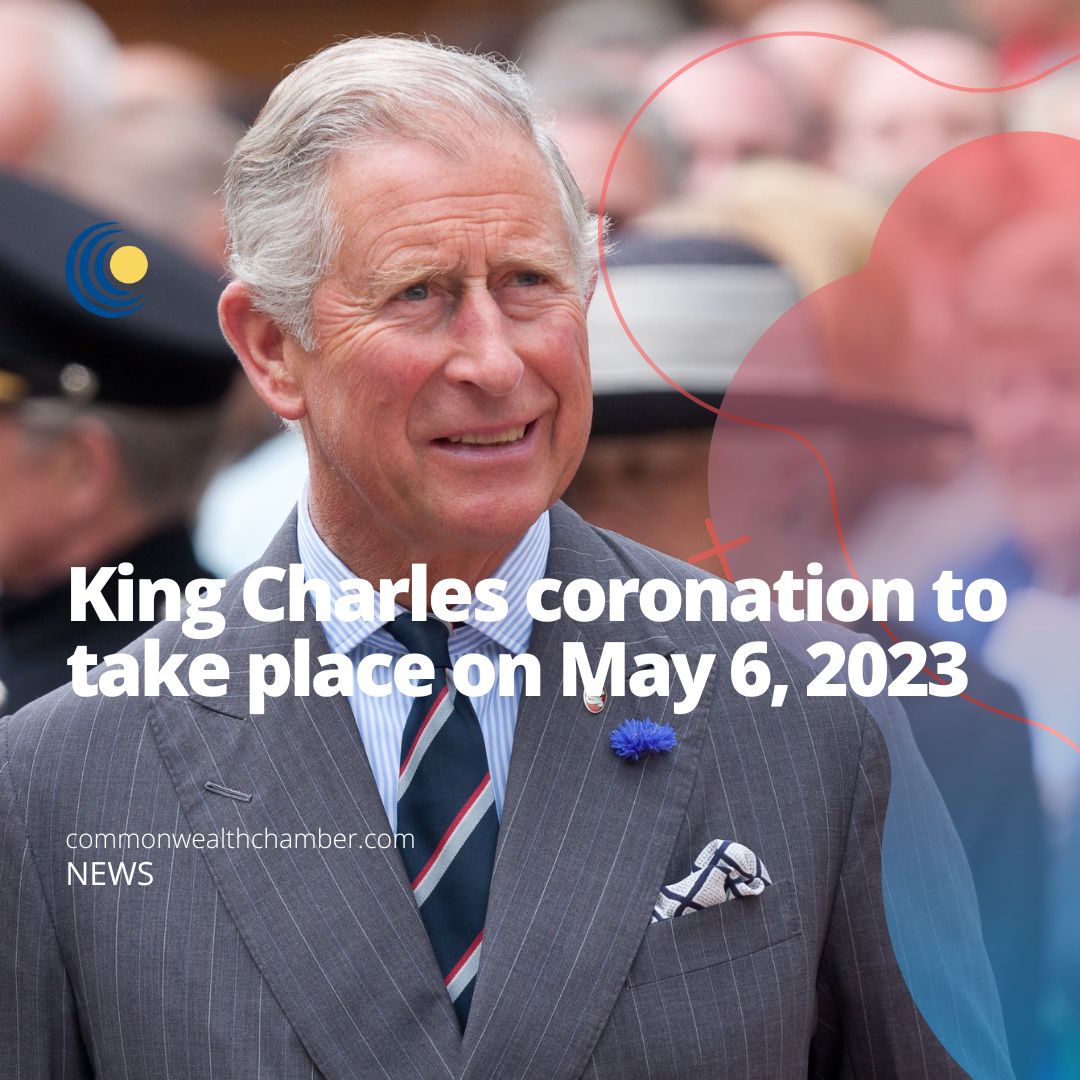 The 73-year-old monarch, King Charles III will be officially bestowed with his crown at the coronation ceremony on May 6, 2023, at Westminster Abbey in London. The palace said Camilla, the Queen Consort, will also be crowned alongside the King in the historic ceremony. The ceremony will also reflect the monarch’s role and other future plans.