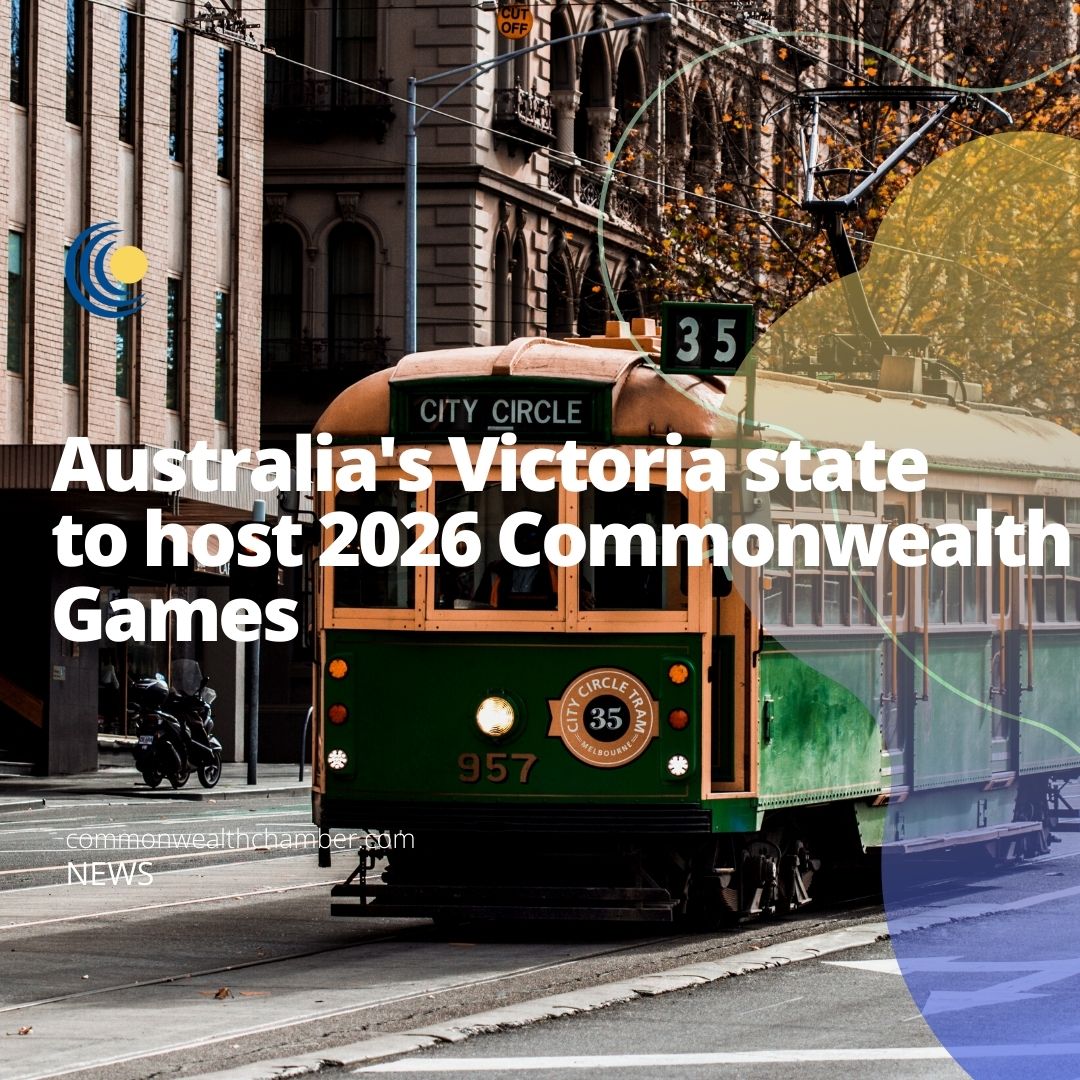 Australia’s Victoria state to officially host the 2026 Commonwealth Games. Also, Twenty20 cricket gets a nod in the list of 16 sports confirmed so far. The opening ceremony of the event will be held at the Commonwealth of Australia’s largest sports stadium, the Melbourne Cricket Ground.