The Turks and Caicos Islands (TCI) are a British Overseas Territory located in the North Atlantic Ocean. With more than 40 small islands and cays, the eight inhabited islands are divided into two island groups: the Caicos Islands and the Turks Islands. The capital of Turks and Caicos is Cockburn Town, which is located on Grand Turk Island, the largest island of the Turks Islands.

Once a dependency of Jamaica, the TCI later became a crown colony upon Jamaican independence in 1962. From 1965 to 1973, the governor of The Bahamas oversaw affairs. With Bahamian independence, the islands received a separate governor in 1973. Despite an agreement for independence in 1982, the policy was reversed, and the islands remain a British overseas territory. Taino Indians were the original inhabitants, and their descendants make up most of the population.

Queen Elizabeth is the head of state and is represented locally by a governor who is appointed usually for a 4 year term.

The government of TCI is like the government of the United Kingdom, although a major difference is that the parliament (House of Assembly) consists of only one chamber (unicameral) rather than an upper and lower house as in the UK. The Parliament consists of 19 members, of which 15 are voted democratically. 10 of these are voted in a traditional constituency, and 5 are ‘all-island’ candidates, of which every voter has the option to elect. Of the remaining 4 members who are not elected, the Governor appoints two, and the Premier and Leader of the Opposition each appoint one.

The legal system of the TCI is based on a mixture of English common law, some English statutes that have been fully or partially extended to the TCI, local statutes (ordinances) as well as several international conventions to which the UK is a party. The TCI has a Supreme Court, which is modelled on the English High Court and a Court of Appeal from which final appeals lie to the UK Privy Council.

The TCI’s economy is mainly led by tourism and offshore finance. It has become a popular tourist destination, and many cruise ships from the US use it as a port of call. In 2019, it recorded a total of 2 million tourists and it generated approximately US$ 787 million in revenue in the tourism industry alone. This is equivalent to 65.72% of its GDP and approximately 3% of all international tourism revenue in the Caribbean. Although the economy mostly relies upon the tourism sector, the financial system’s assets which are mainly offshore assets accounted for almost 450% of GDP in 2015. TCI is home to a large number of niche reinsurance companies based in the United States, although banks account for a significant portion of the system’s assets. 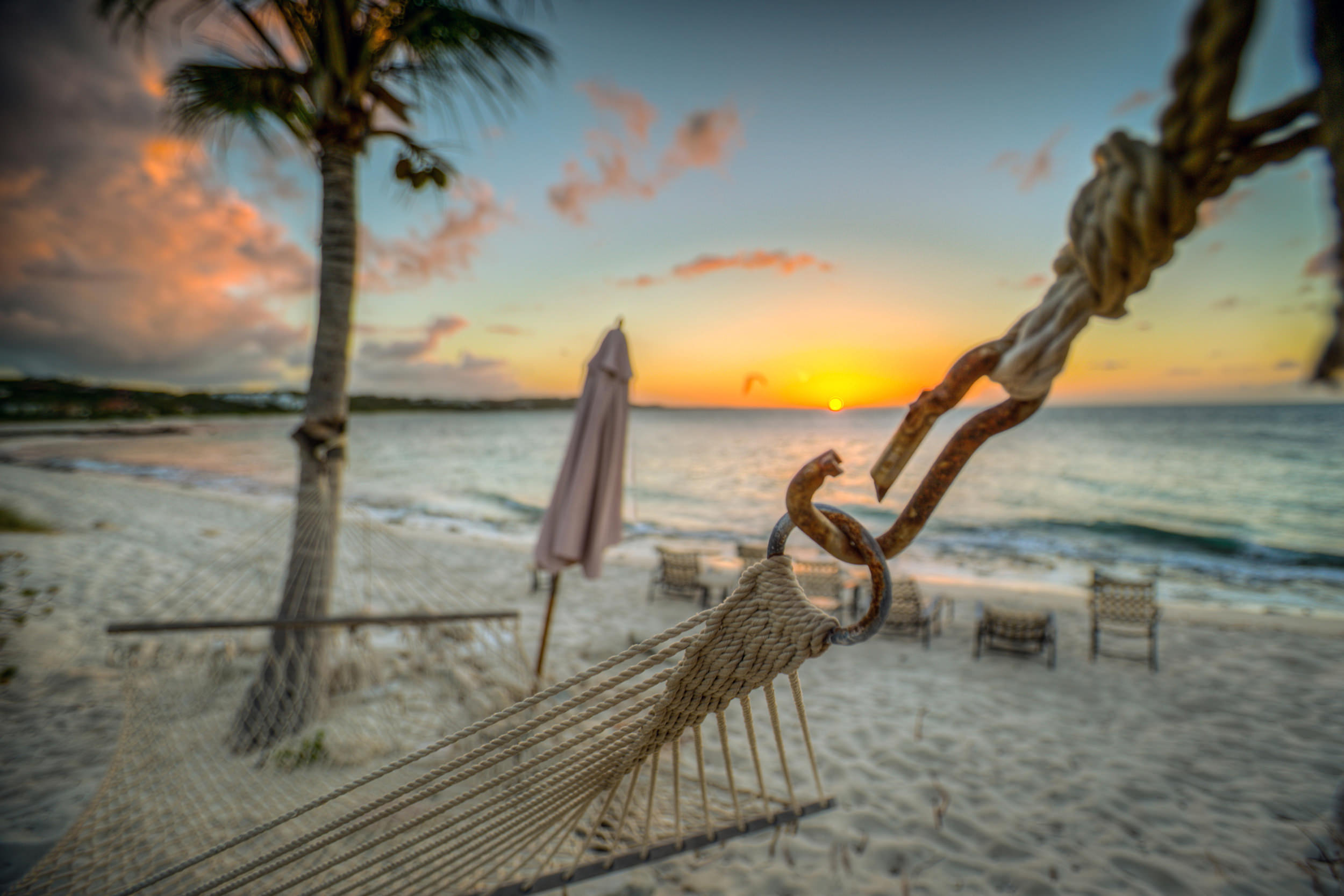 There is no capital gains tax or similar tax in the Turks and Caicos Islands. Furthermore, “fixed investment costs” are exempted and there are reduced import duties on “fixed investment costs” and stamp duty for purchases on land in the family islands (i.e., islands other than Parrot Cay, Pine Cay and Providenciales.) The Islands are compliant with IMF, OECD and FATF standards.

Along with these favourable conditions, there are numerous development opportunities of undeveloped land available for tourism or residential purposes. Various first mover opportunities are available here since many sectors of business within the Islands are underdeveloped. However, it must be noted that several categories are protected for persons with Turks and Caicos Islander Status only. Entry into a restricted category by a foreign nationals require a local partner with a majority stake. Restricted categories include (but are not limited to) bakeries, service stations (fuel stations), real-estate agencies, small and medium-sized contracting firms, bars, retail stores, travel agencies and security services.