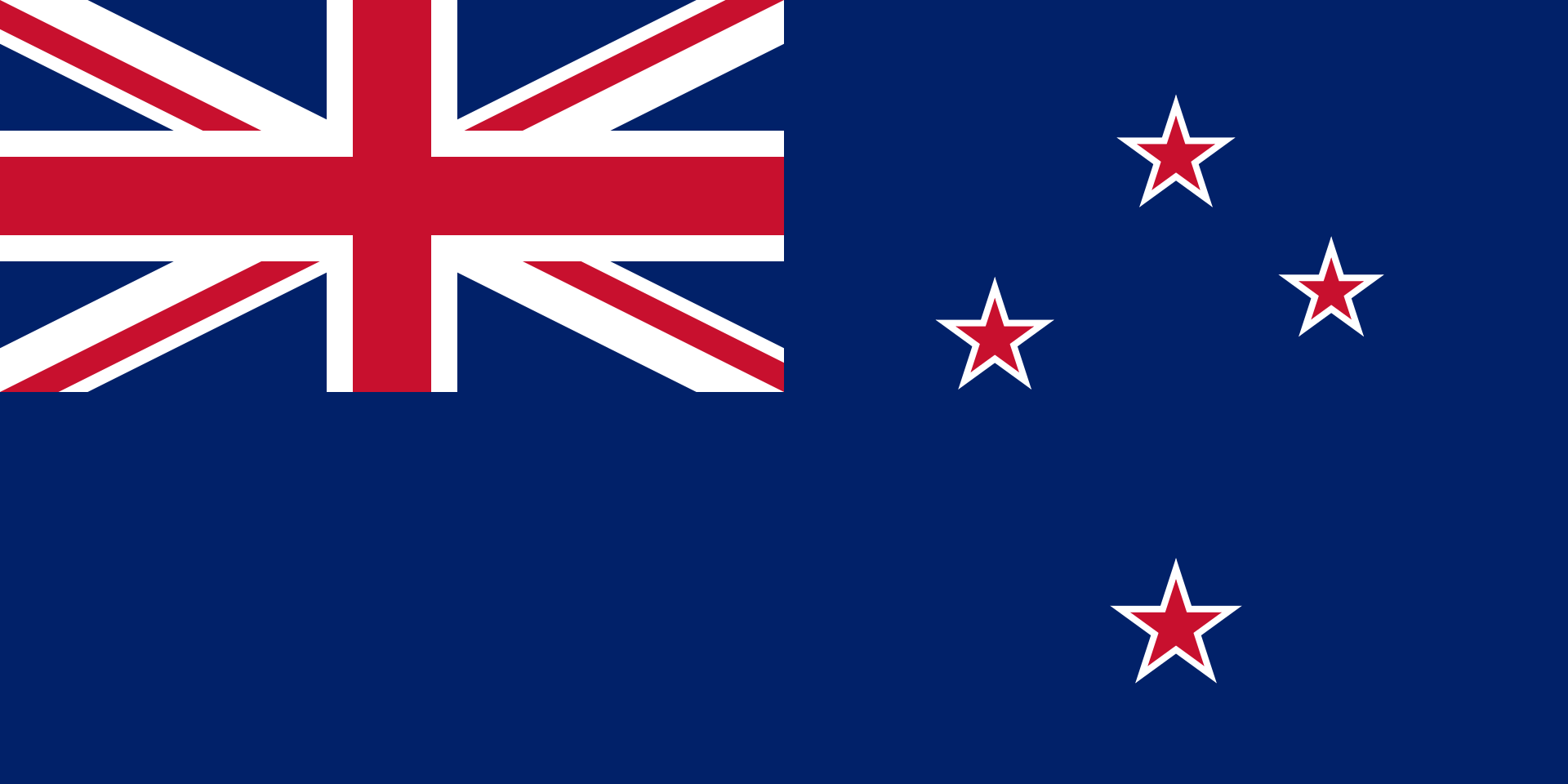 Main base: Scott Base

The Ross Dependency is New Zealand’s wedge-shaped claim of a territory of Antarctica including the Ross Sea, Ross Ice Shelf, Ross Island, and the Transantarctic Mountains, extending to the South Pole. It consists of that part of the Antarctic continent between 160 degrees east longitude and 150 degrees west longitude, as well as with the islands lying between those degrees of longitude and south of latitude 60. With a land area of 170,000 square kilometers, it is a unique region into which the New Zealand islands could fit three times. It is known for geographical features (including the Dry Valleys) and fauna. Apart from scientific bases, the Ross Dependency has no permanent inhabitants.

To support one of the world leading research regions in the world, the Government has just announced that a budget of $344 million will be provided to fund the Scott Base Redevelopment Project. The announcement has just been made by the Minister of Foreign Affairs Hon. Nanaia Mahuta, as part of Budget 2021. A capital investment of $306 million, including the replacement of the windfarm and project operating costs of $38 million will be covered in the funding. The money will be used to replace the existing base and redevelop the Ross Island Wind Farm. 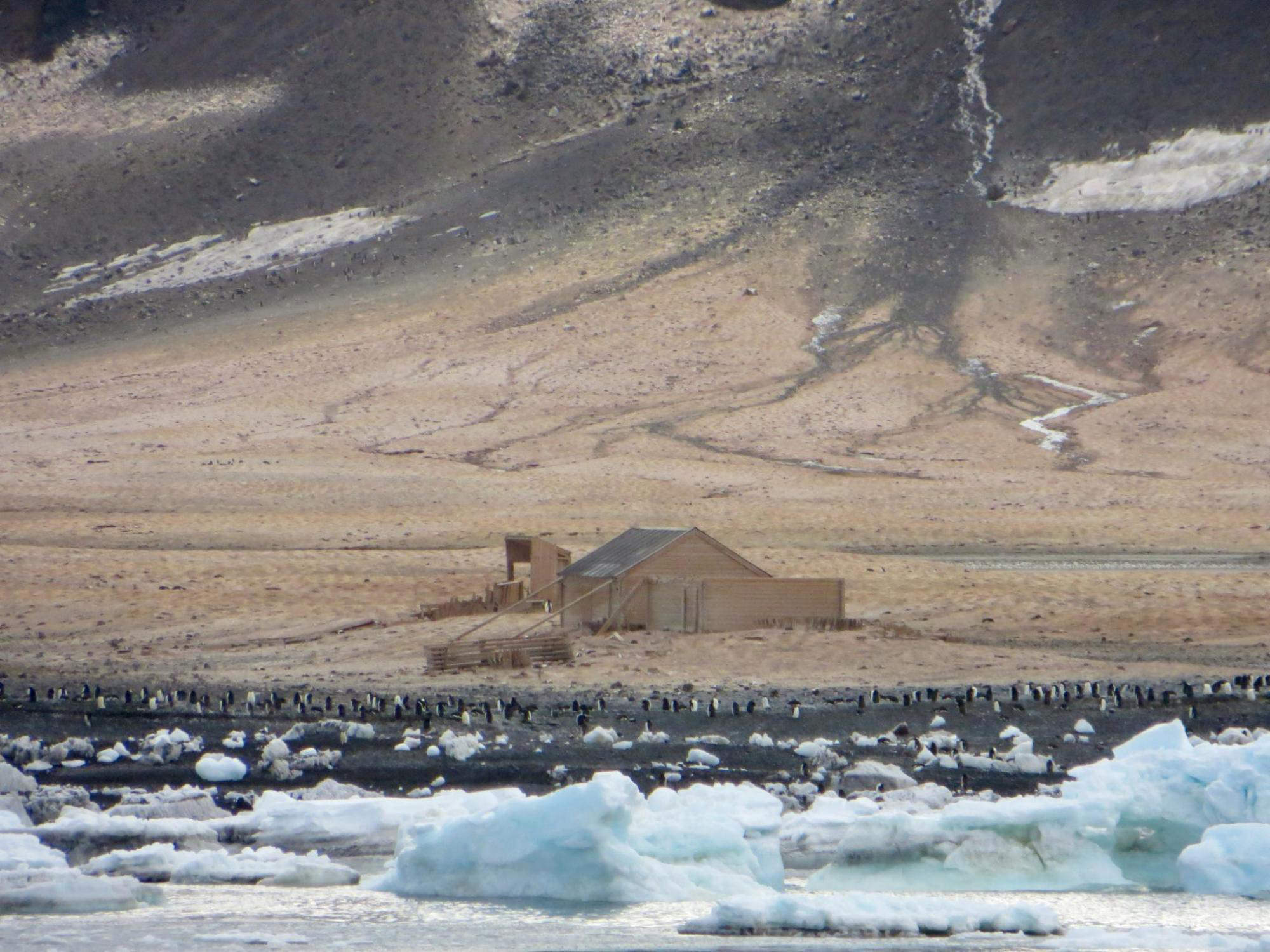 The Ross Dependency was officially claimed by the United Kingdom in 1923 based on discoveries made by early explorers including Ross, Scott, and Shackleton; and in the same year Britain had handed over its control of the region to New Zealand. It was not until 1957 New Zealand had exerted a physical presence in this territory when Hillary established Scott Base. Scott Base, New Zealand’s Antarctic research station, is the administrative center of the New Zealand Antarctic sector, around which consistent scientific, operational, and logistic activity is pursued. In 1958, the Ross Dependency Research Committee (RDRC) was established, announcing New Zealand’s interest in Antarctic science. After signing the Antarctic Treaty in December 1959, New Zealand assumed a wide range of obligations in the treaty and launched a substantial and continuous scientific research project in the Ross Dependency.

Key objectives include supporting scientific research, protecting the intrinsic values of Antarctica and the Southern Ocean, and raising public awareness of the international significance of the region through arts, media, and youth programs.​ From every October to February, Scott Base is a strategic hub of scientists, staff, and tourists. It can host up to 86 people at a time; in summer, more than 300 people stay at the base. Scientific activities that are carried out at Scott Base include environmental monitoring atmospheric studies, meteorological observations, biology of both land and marine environments, as well as tide measurements.