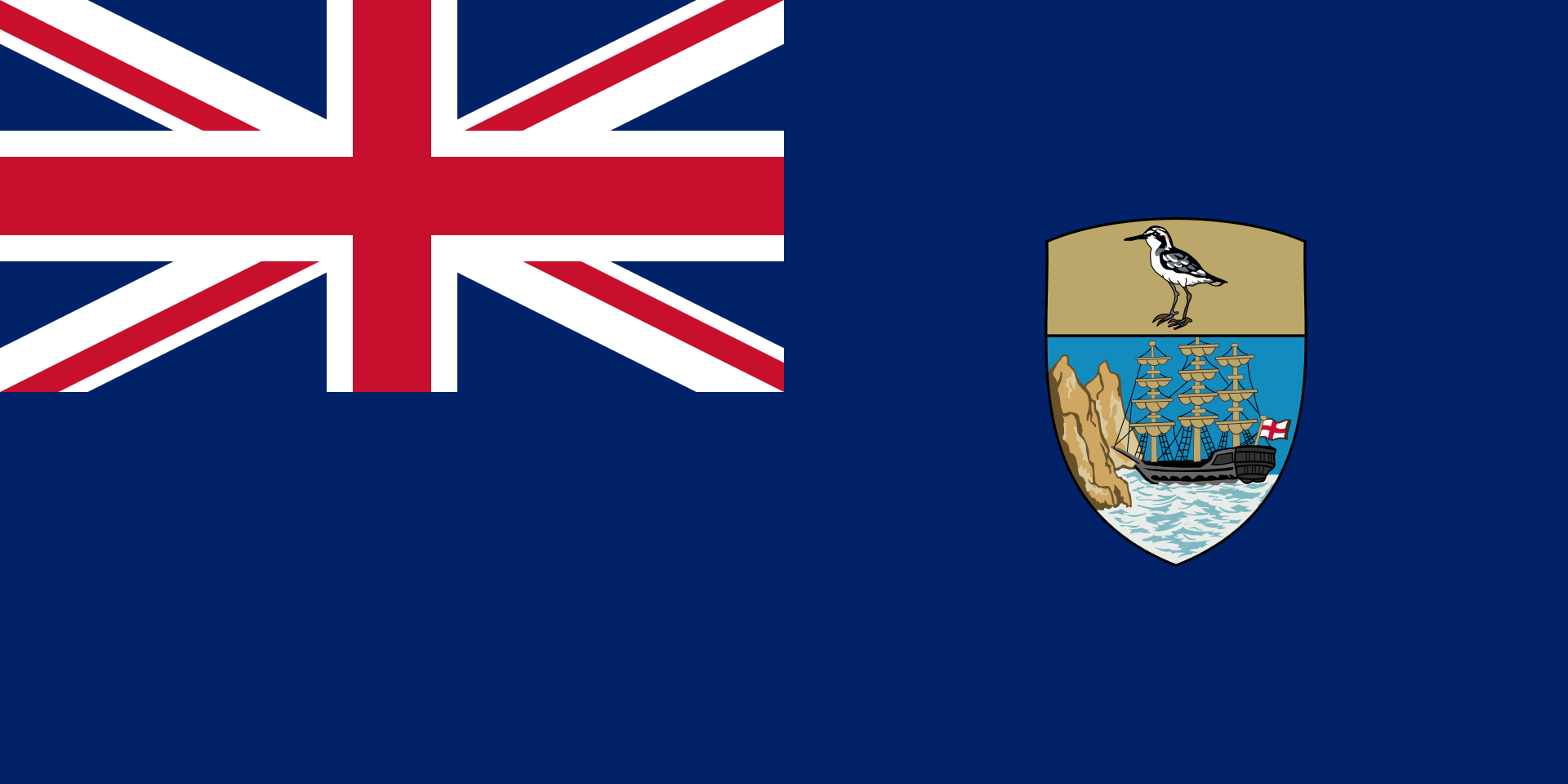 St Helena, Ascension and Tristan da Cunha, is a British overseas territory located in the South Atlantic Ocean, midway between Africa and South America. It comprises three internally self-governing island of St Helena, Ascension Island and the archipelago of Tristan da Cunha including Gough Island. They form a single territorial grouping under the sovereignty of the British Crown.

According to July 2021 estimates the population of the islands collectively is 7,915. In Saint Helena most of the population is in capital Jamestown in the northwest and in the interior Longwood area. For Ascension, the location of most of the population, is in Georgetown. In Tristan da Cunha – most of the nearly 300 citizens live in the northern coastal town of Edinburgh. The official and most used language of the area is English and half of the people are of African descent (50%) while the remaining are white (25%) and Chinese (25%). 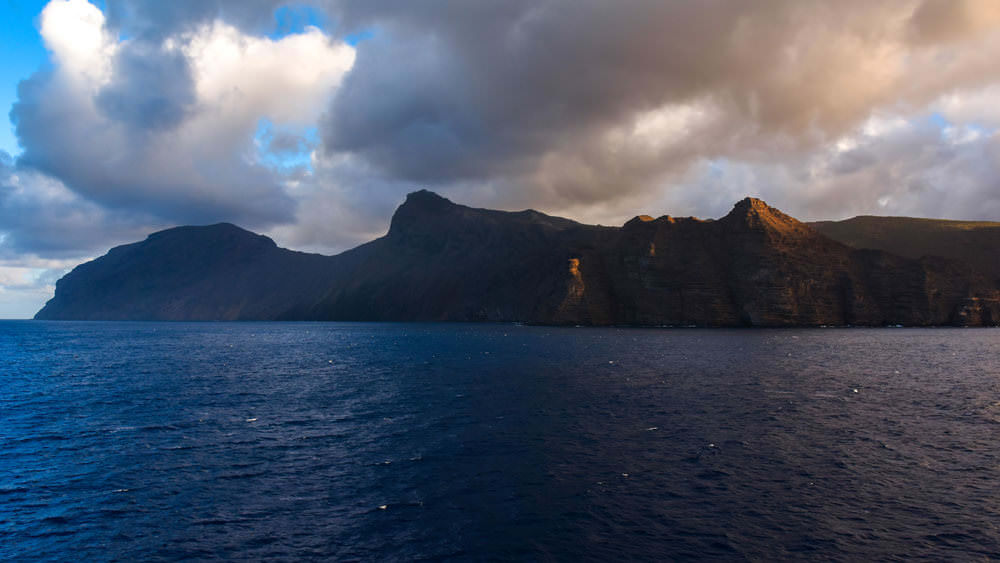 St Helena’s history can be traced back to 1502, the year in which the island was first discovered by Portuguese mariners. In 1600s, the British East India Company uses the island as a way station for trading ships sailing home from the Orient and is granted a charter to run the island, installing its own governor in 1659. St Helena is probably best known for being the island where French Emperor Napolean Bonaparte was exiled after his defeat at the Battle of Waterloo in 1815. In 1834, St Helena becomes a British crown colony.

Ascension Island was first discovered in 1501 by the Portuguese sailor João da Nova in 1501 and was initially given the name Conception. It was rediscovered two years later in 1503 on Ascension Day by Alphonse d’Albuquerque, who gave the island its current name. It was uninhabited until Emperor Napoleon I was incarcerated on St Helena in 1815 when a small British naval garrison was stationed on Ascension to deny it to the French. The island was designated HMS Ascension, a “Stone Sloop of War of the Smaller Class”.

In 1506, the Portuguese navigator Tristao da Cunha first discovered the island when it was uninhabited. In 1700s, before the first permanent settlers arrived in the early 1800s, the island was used as a temporary base by US whalers. In 1816, during Napoleon’s exile, the British navy stationed troops on the island. When the garrison retreated a year later, three settlers stayed on to become the founders of the present settlement. By 1856, there were about 100 residents, and the island began to flourish and operate as a subsistence economy. The island was used as a way station for ships en-route to South Africa, India, the Far East, and Australia. The islands were declared part of the British Empire in 1875. In 1938, Tristan da Cunha was declared a dependency of St Helena. In 1950, the British government sends the first administrator to the territory.

The Head of state is Elizabeth II, represented by a governor. The territory elects an assembly of 12 members, five of who sit on a local government council, chaired by the governor. The governor is represented on Ascension Island and Tristan da Cunha by local administrators.

Ascension Island has its own Constitution (shared with St Helena and Tristan da Cunha). It is internally self-governing, makes its own laws, has a separate fiscal jurisdiction and has taxation powers through the Governor. The UK is responsible for the defence, international relations, and internal security of the territory.

St Helena’s economy is centered on coffee exports, tourism, fishing, and the sale of alcoholic liqueurs. According to the February 2016 Census, it was reported that it has an extremely low unemployment rate with only 76 persons declaring themselves jobless (with 10 seeking unemployment benefits), compared to a total population of 4,534 and an economically active population of 2,539 people. Developing a viable tourism industry and minimising reliance on imports are two of the government’s economic development priorities.

The economy of Tristan da Cunha relies heavily on traditional subsistence agriculture and fisheries to provide the islanders with their own food. Valuable foreign income comes from royalties from the crawfishing (or Tristan rock lobster) and the sale of stamps and coins, especially to philatelists and collectors around the world. Limited revenue generated from the tourism sector includes the provision of accommodation, tour guides, and the sale of handicrafts and souvenirs through mail order and mail order for tourists. It is the income of foreign income earners that enables Tristan to manage government services, especially health and education