Legal system: ordinances made by the Governor, UK legislation and Orders in Council extending to Pitcairn, and the common law

The Pitcairn Islands group is a British Overseas Territory located in the South Pacific Ocean approximately 2170 km east south-east of Tahiti. It is made up of four islands, namely Pitcairn, Henderson, Ducie and Oeno. The island of Pitcairn is the only inhabited island. With a population of approximately only fifty people, the Island remains one of the most remote and isolated communities in the world.

Pitcairn was first settled in 1790 when it provided refuge for some mutineers from HMS Bounty and their companions from Tahiti. Most of the islanders are descendants of the mutineers from the Bounty, and the Bounty’s anchor still stands in Adamstown. The island was uninhabited from 1856 to 1859, when the entire population of Pitcairn was resettled on Norfolk Island. However, two groups of residents returned to Pitcairn in 1859 and 1864, and the island has been inhabited ever since. English and Pitkern are widely spoken in the island, which is a mixture of 18th century English and a Tahitian dialect of the first inhabitants.

The sources of Pitcairn law comprise (a) laws (referred to as “ordinances”) made by the Governor, (b) UK legislation and Orders in Council extending to Pitcairn, and (c) the common law, rules of equity, and statutes of general application as in force In England, insofar as the local circumstances and local jurisdiction permit, and subject to any existing or future ordinance. 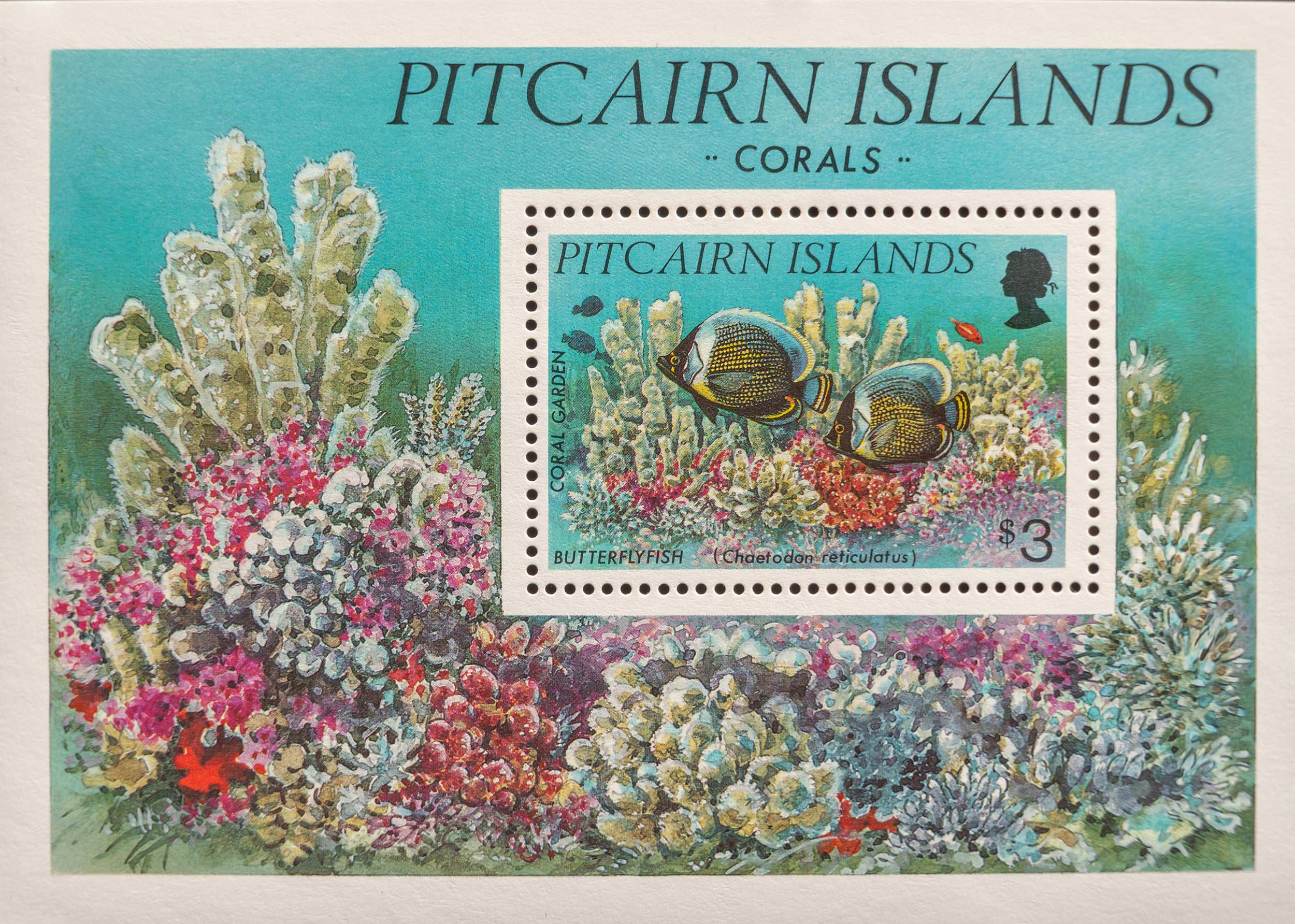 The islanders make a living from fishing, farming and selling handicrafts to visitors and over the internet. In recent years, the traditional income derived from the sale of postage stamps has reduced and the islanders have received budgetary aid of GBP 2.9 million from the UK Government to meet essential needs. The Pitcairn Government is trying to increase revenue by boasting the sale of .pn domain names, honey production and tourist arrivals. Jobs are mainly divided between the public and private sectors, with most of the active work force holding part-time public-service positions.

Tourism has played a key role in the development of the economy. Every year hundreds of tourists debark on the island. Curious to understand more about the legendary story of the Bounty mutineers, they generate income for the island through the sale of souvenirs, handicrafts and local products; tour guides, host families and food services, maintenance, transactions with cruise passengers and sales of fish.