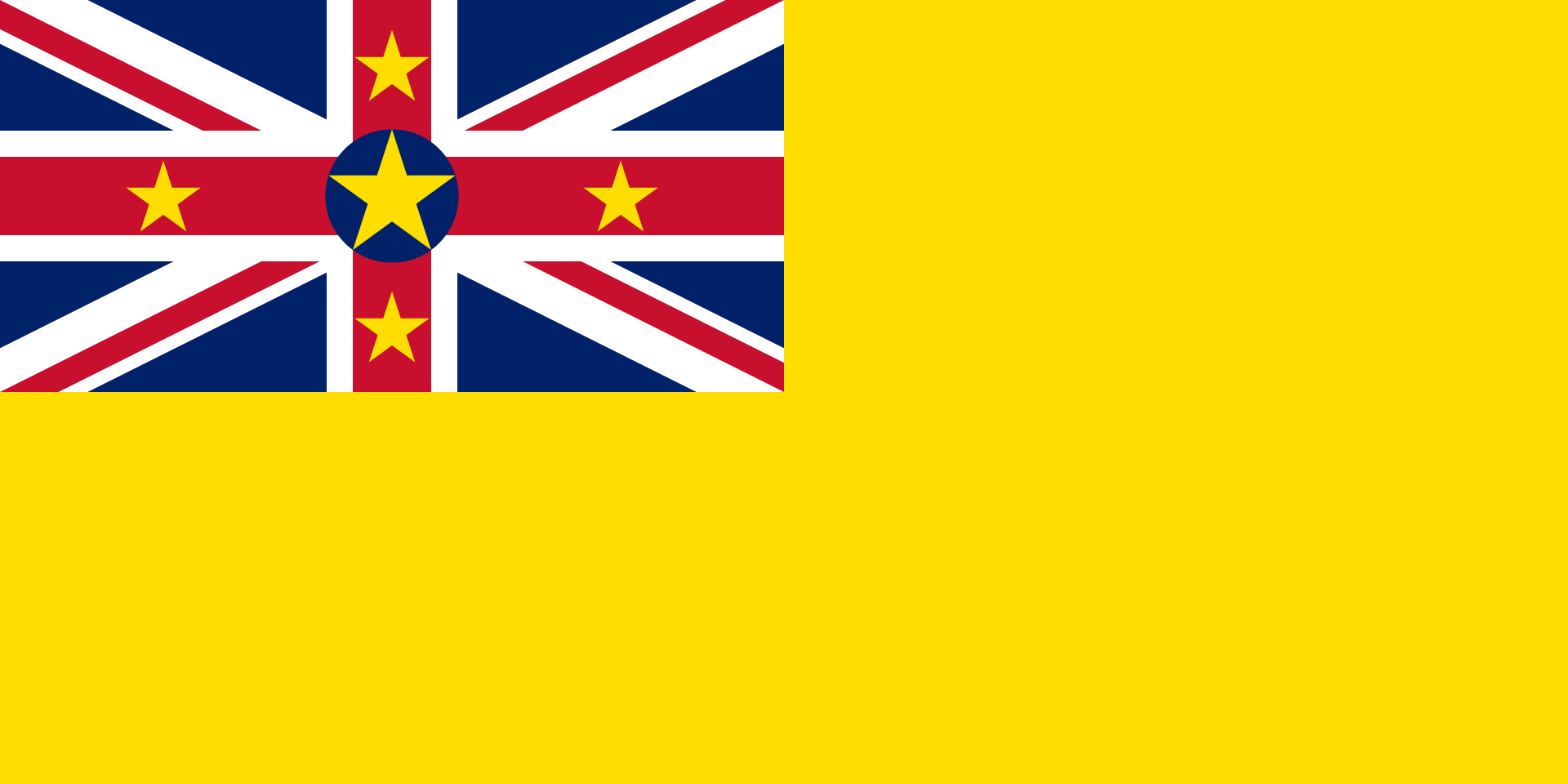 Niue is a self-governing state in free association with New Zealand located on one of the world’s largest coral limestone in the South Pacific Ocean. The island is commonly referred to as “The Rock”, which comes from the traditional name “Rock of Polynesia”. The capital and largest settlement is Alofi.

The population, predominantly Polynesian, was estimated to be 2000 in 2021. Key ethnic groups include Niuean (66.5%), part-Niuean (13.4%), non-Niuean (20.1%) which includes 12% European and Asian and 8% other Pacific Islanders. Niue is a bilingual country, with 46% of the population speaking Niuean (a Polynesian language akin to Tongan and Samoan) and 32% of the population speaking both Niuean and English. The percentage of monolingual English-speaking people is only 11%. Niuean and English are the official languages in the country. 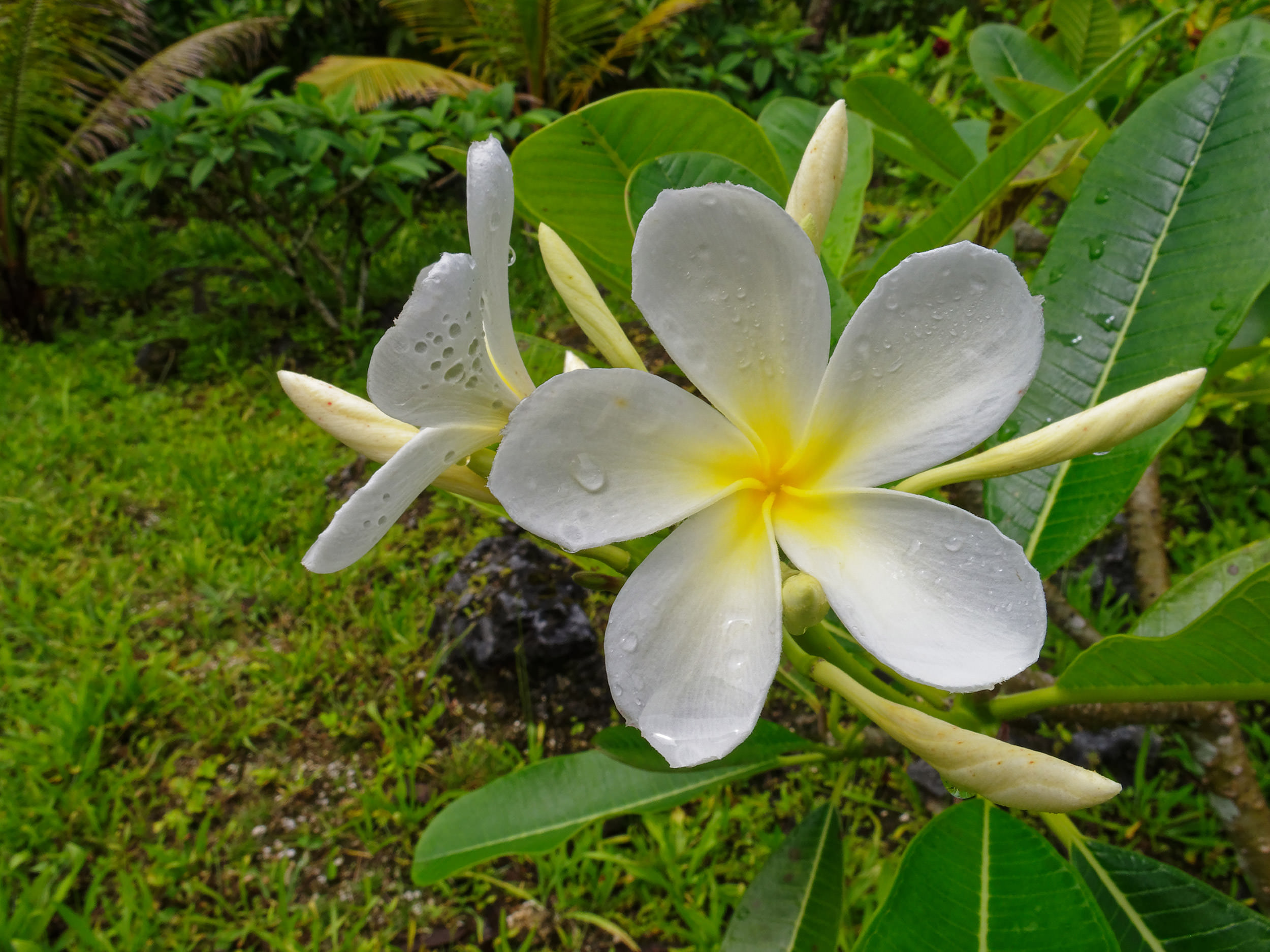 Archaeological evidence shows that Niue was settled about around 900 CE by Samoans. A war party from Tonga as the second group arrived sometime in the 16th century. Captain James Cook landed on Niue in 1774 and dubbed Niue the “Savage Island” due to the hostility of the Niueans. Members of the London Missionary Society began to arrive in the 1830s. In 1900 Great Britain established a protectorate over Niue. The following year the island was annexed to New Zealand as part of the Cook Islands, but in 1903 it was separated and given its own resident commissioner and island council. The first Niuean Legislative Assembly was elected in 1960, and in 1966 the resident commissioner’s authority was partly delegated to the assembly and a Niuean leader of government was installed. In 1974 the people voted in favour of a new constitution, choosing self-government in association with New Zealand.

As part of the Realm of New Zealand, all Niueans share the same Head of State, Her Majesty the Queen in Right of New Zealand and all Niueans are citizens of New Zealand. Niue is fully responsible for internal affairs, while New Zealand provides necessary economic and administrative assistance including assistance with external affairs and defence and security. These responsibilities confer no rights of control and are only exercised at the request of the Government of Niue. In April 2019, New Zealand and Niue signed a Statement of Partnership setting out principles and priorities for cooperation, including Niue’s tourism sector, economic governance, and environmental security.

The economy is led by the agriculture sector. Approximately one-fourth of the land is arable and is held in traditional family patterns; ownership of land is passed down through family lines, and, by law, land cannot be sold to foreigners. Passion fruit, coconuts, pawpaw, and limes are cash crops. Subsistence crops include taro (locally called talo), yams, bananas, sugarcane, papaya, guava, and citrus fruits. The Niue Government announced the agriculture strategic plan 2015-2020, which is aimed at promoting a prosperous, health and food secure environment for Niueans. Five key objectives were identified in the plan: improving food and nutritional security for all Niueans, developing, and promoting sustainable food production and management systems, supporting sustainable economic growth, and improving the balance of trade, strengthening natural resource management, as well as improving the capacity-building of stakeholder and agricultural staff. Under each objective, a range of strategies will be implemented during the 5-year period.

Niue’s labour force is skilled, and the territory is friendly and politically stable. There is a vast amount of land available for business purposes and the government is encouraging more private sector led growth.

The tourism industry is an underdeveloped yet growing sector. Given the increase in air services with twice-a-week flights and improvements in infrastructure and accommodation facilities, it is believed that investment in tourism is profitable.