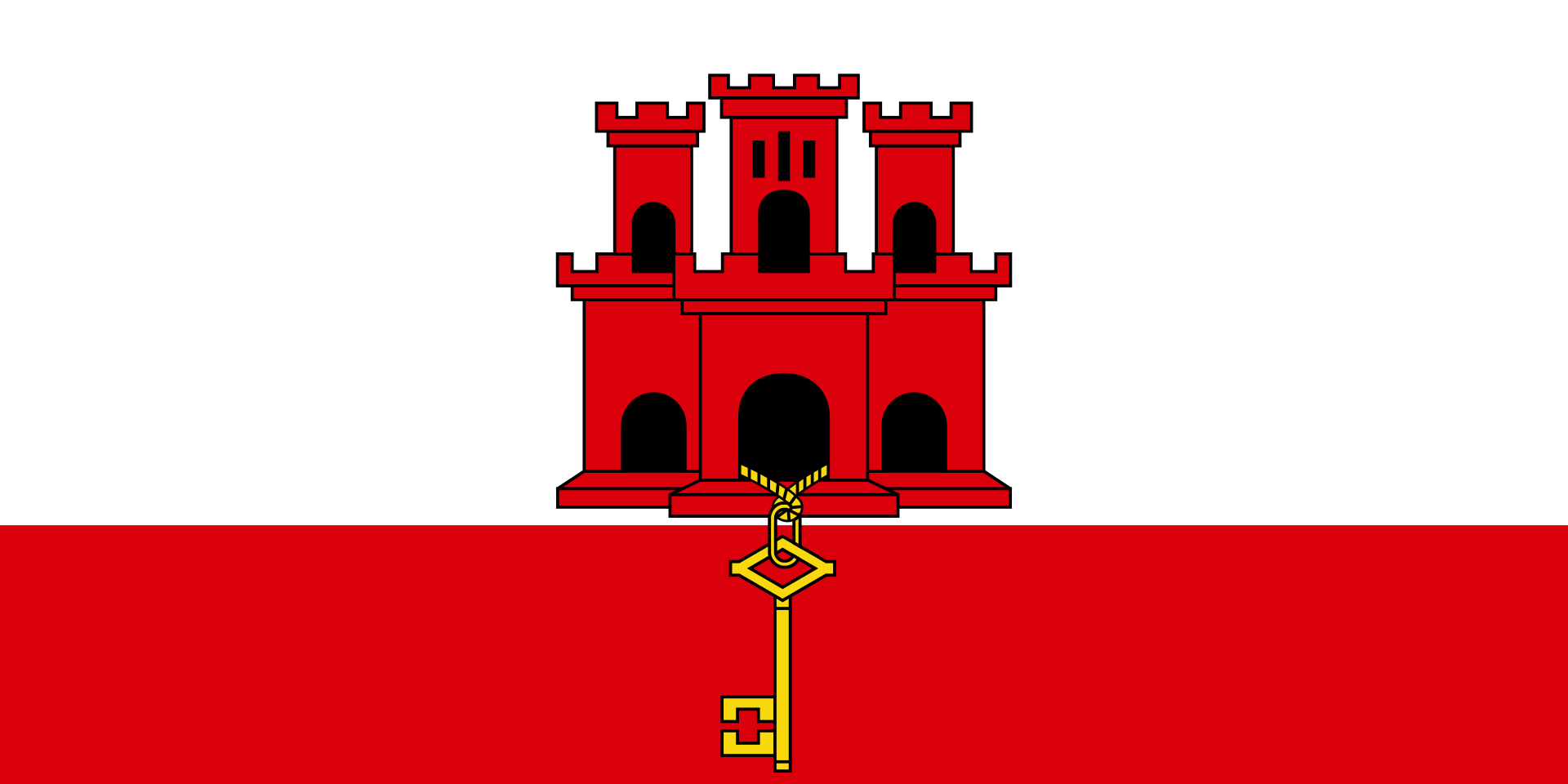 Legal system: English law and is a mixture of common law and statute

Gibraltar is a British Overseas Territory and is a self-governing territory in all matters except defence. Gibraltar occupies the narrow peninsula of Spain’s Southern Mediterranean Sea and is connected to Spain by a sandy isthmus. The territory itself is 5 kilometres long and 1.2 kilometres wide and is represented by the United Kingdom.

The general population of Gibraltar as of 2019 stands at 33,701 and consists mostly of local Gibraltarians and the remainder of the residents are families of British military personnel or Moroccans and Indians. The Gibraltarian ethnicity consists of individuals who have descended from mixed Genoese, Anglo-Spanish, Maltese, and Portuguese heritage. English is the official language of the government and educational sectors; however, most Gibraltarians are bilingual and speak both English and Spanish. Similarly, some even speak an English dialect known as Yanito; which is influenced by the Spanish, Genoese, and Hebrew languages. 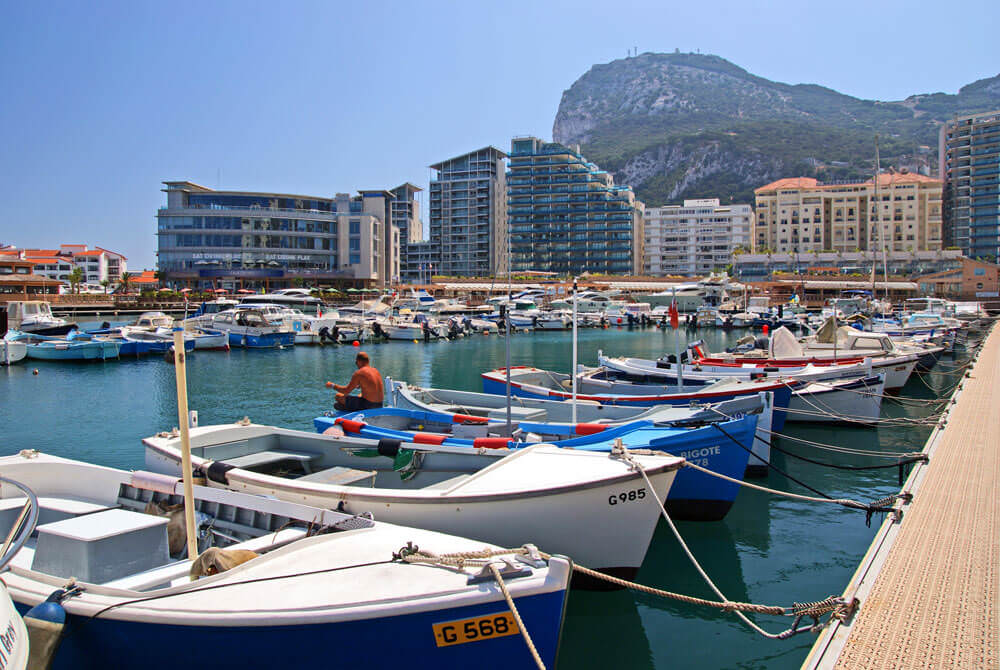 In 1462 Isabella I annexed Gibraltar to Spain in 1501. However, during the War of the Spanish Succession in 1704, Sir George Rooke captured Gibraltar for the British, and Spain formally ceded it to Britain under the terms of the Treaty of Utrecht in 1713. The Spanish made several attempts to retake Gibraltar from Britain, most notably in a protracted but unsuccessful military siege that lasted from 1779 to 1783 but eventually in 1830 Gibraltar became a British crown colony. The opening of the Suez Canal (1869) heightened British determination to keep possession of Gibraltar, since the Mediterranean was the main route to Britain’s colonies in East Africa and southern Asia. In the aftermath of World War II, the British military garrison and naval base have persisted as an integral part of Gibraltar’s economy of the North Atlantic Treaty Organisation (NATO). In 1973, Gibraltar joined the European Economic Community which was later succeeded by the European Union (EU).  Gibraltar has remained a source of friction between the Spanish and British governments despite the Trilateral Forum of Dialogue set up in 2004 to ease tensions between the two states.

Gibraltar made their debut at the Commonwealth Games in 1954 in Cardiff, Wales. Since then, Gibraltar has established itself as an important member of the Games family.

The Common Law and rules of equity are applied in Gibraltar and its Parliament has full legislative powers except for foreign affairs and defence. Most enactments are modelled on equivalents of the UK system. The judicial system of Gibraltar is based entirely on the English system, save for a few minor modifications. The Magistrates’ Court is moderated by a Stipendiary Magistrate or Bench of lay Magistrates. The Supreme Court of Gibraltar has a criminal jurisdiction like that of the English Crown Court, and a civil and family jurisdiction that is equivalent to that of the English High Court.

Due to the lack of space in the Gibraltar peninsula, there is no agriculture for the economy to depend on. Although, there is a light industry regarding tobacco, beverages and canning the main source of income is the provisioning of ships, military personnel, tourism and the re-export of trade. In the recent years of administering and building large-scale expansions of hotels, beaches and casinos this has seen the rise of tourism in Gibraltar. Moreover, port facilities occupy the majority of space in the Western Shore, additionally, cargo vessels often port at Gibraltar and ferries cross to Tangier and Morocco daily.

Gibraltar imported $8.43 billion USD worth of products. During the last five reported years the imports of Gibraltar also decreased drastically from $13.3 billion in 2014 to now.

Since 2010, Gibraltar has had a consistent growth rate above 10% (nominal terms) marking it amongst the highest grossing OECD countries. Gibraltar imposes no VAT, capital gains tax, and a minimal 10% corporation tax make the territory ideal for international business. High-net worth, also known as Category 2 individuals, benefit from low-income tax, and no inheritance tax nor estate duty levies.

Besides tourism and marine services sectors that make up the foundation of its economy, recent increase in revenues has come from remote gambling and financial services. Gibraltar is home to well established and renowned companies like KPMG; PWC; Deloitte and Grant Thornton amongst others. All sectors mentioned are still growing with guaranteed profitable returns for those seeking investment opportunities abroad.