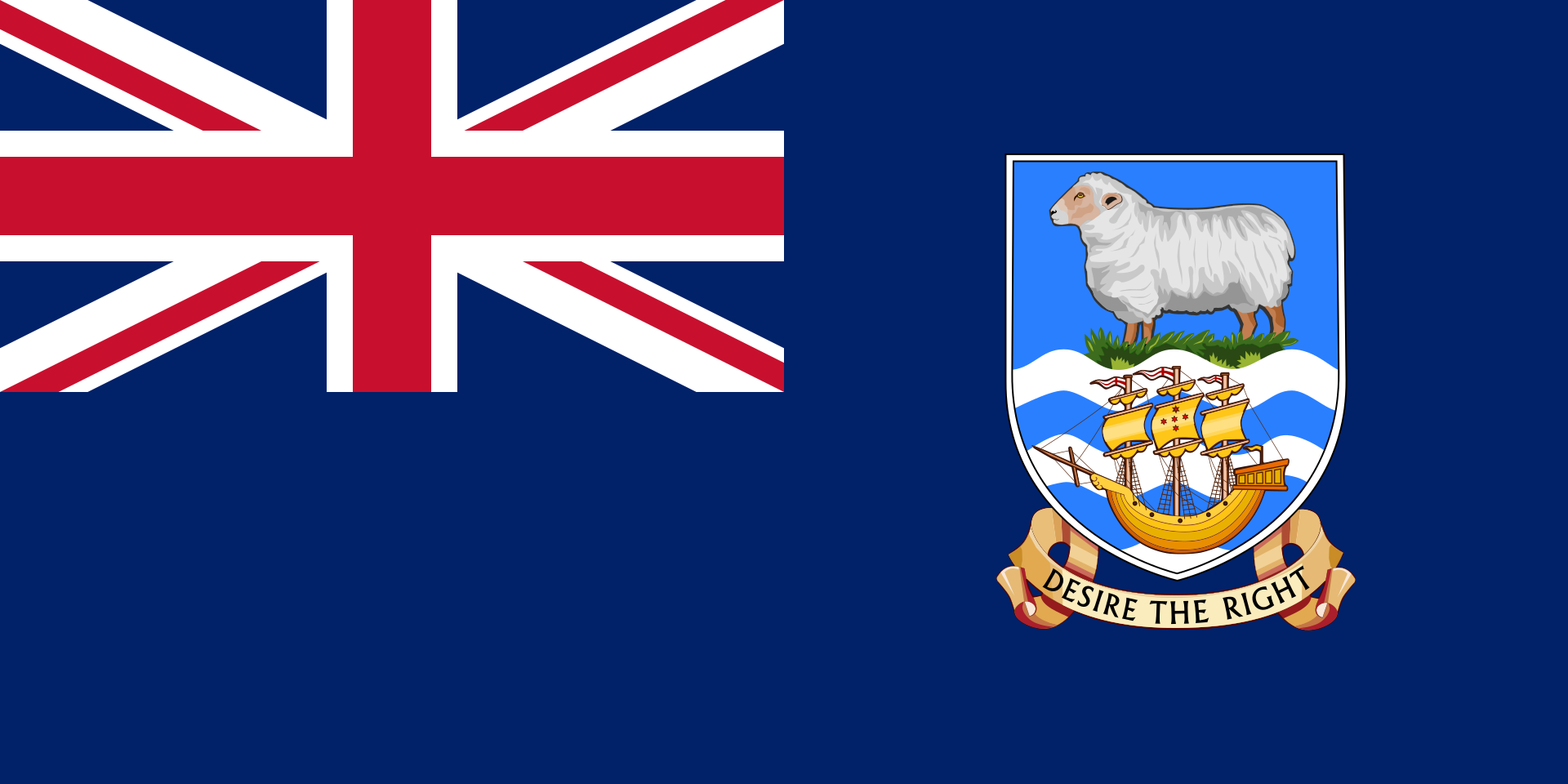 Also known as the Malvinas Islands, the Falkland Islands is an internally self-governing overseas territory of the United Kingdom. It is an archipelago located in the South Atlantic Ocean. The Islands have about and areas of 12,000 square kilometres of which comprise East, West Falkland and 740 smaller islands. The capital of the islands, Stanley, is the largest settlement located on East Falkland. In addition, the Falkland Islands are a British overseas territory meaning that the United Kingdom takes responsibility for their defence and foreign affairs.

The population of the Falkland Islands is English-speaking and consists primarily of Falklanders of African-Irish descent (88% of population). 80% of the population lives in Stanley and the pattern of living on the islands is sharply differentiated between Stanley and the small, isolated sheep-farming communities outside of the capital. Protestant Christianity is the major religion of the islands; other religions practiced on the island include Catholicism and Rastafarian. 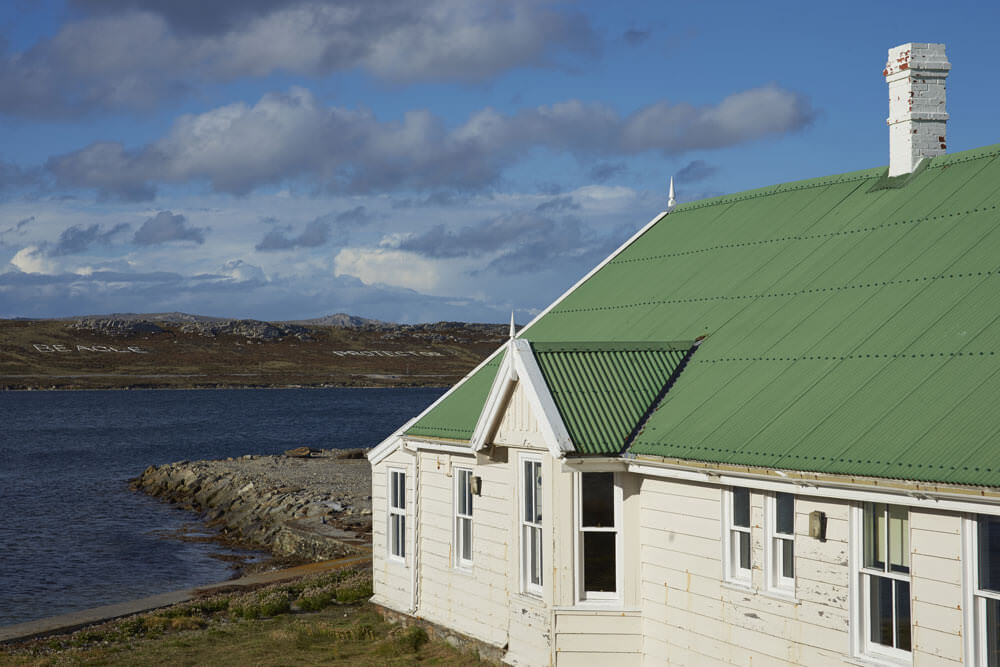 The British were the first to settle in 1765 at West Falkland but were later driven off by the Spanish who had bought out the French settlement in 1767. Spain also claimed a settlement on East Falkland called Soledad Island until 1811. In 1820 the Buenos Aires government, which had declared its independence from Spain in 1816, proclaimed its sovereignty over the Falklands. In early 1833 a British force expelled the few remaining Argentine officials and in 1841 a British civilian lieutenant governor was appointed for the Falklands. By 1885, 1,800 people on the islands began living there with a self-supporting lifestyle; an illegal occupation according to Argentina.

After World War II the issue of sovereignty over the Falkland Islands shifted to the United Nations when, in 1964, the islands’ status was debated by the UN committee on decolonization. A year later, the UN General Assembly approved a resolution for Britain and Argentina to discuss a peaceful solution and even though the discussions were still proceeding in February 1982, Argentina’s military government invaded the Falklands on April 2nd. In a referendum held in March 2013, islanders of the Falkland Islands unanimously voted in favour of Britain.

Most of the executive authority at the Falkland Islands is vested in the British monarchy. The Islands government is run by a governor previously appointed by the British crown. The governor s advised by an Executive Council which consists of three elected members of the Legislative Assembly and the chief executive and director of finance, both of which act as ex officio and nonvoting members. Furthermore, there are no political parties as all members are elected as independents.

The predominant area of the two main islands outside of Stanley is dedicated to farming sheep. These sheep ranches are often owned by families or companies based in the United Kingdom. Annually, several thousand tons of wool is produced as well as lamb meat. This is then distributed and sold in Great Britain and is the Falkland Island leading land-based export.

Moreover, in the late 20th century the Falkland instituted policies to encourage the number of the locally operated farm as opposed to corporate-owned farm and created designated fisheries zones and cultivated tourism to the Islands. In the mid-1980 sub-divisions of farms were establishment and infrastructure development was focused upon. Consequently, the accumulation of these economic breakthroughs has done wonders for diversifying the Islands economy. It has allowed for the Islands to break away from its dependence on the agricultural industry and enabled the government and economy to become self-sufficient. Ecotourism is a rapidly growing industry currently and has become a forefront contributor to the economy.

The Falkland Islands do not have any wealth taxes, sales tax, VAT, or stamp duties. There is no general tax on capital gains that is beneficial to foreign investors; although there is a 10% tax on royalties paid to nonresidents.

Infrastructure is the main sector where the Falklands governments are publishing global tenders and actively looking to find foreign investments.