An external territory of Australia located in the Indian Ocean. It is made up of 27 coral islands and only the West Island and Home Island are inhabited. The history of the islands has created a vibrant mix of Malay and Australian culture.

The island was first discovered in 1609 by a British sea captain William Keeling, on a return voyage from the East Indies. Time flew, Cocos (Keeling) Islands were targeted by two British. They are seaman Captain John Clunies-Ross and wealthy merchant Alexander Hare. The former one took the control of the islands. In 1857, the islands were annexed by the British Empire. While in 1910, the islands were granted to John in perpetuity. At first, the administration of the islands was transferred to Singapore and became part of the colonies. But in 1955 the islands were transferred from the UK to Australia. In 1970, due to the dissatisfaction from the Australian government about Clunies-Ross family’s, they were forced to leave from Cocos Islands. In 1984, under the supervisions of United Nation, a status referendum was held. The result was out of 261 eligible islanders participating, 229 votes for integration with Australia.

The Australian Government has the power to make laws for the government of any territory, including the Cocos (Keeling) Islands, under section 122 of the Australian Constitution. The Cocos (Keeling) Islands do not have a state-level of government, which means that the Australian Government is responsible for the provision of state-type laws and services to the territory. Starting from 1922, court services have been provided for Cocos Islands. Magistrates Court, District Court, Supreme Court, Family Court, Children’s Court, Coroner’s Court and Registry for births, deaths and marriages and change of name services are provided from the Western Court Services. 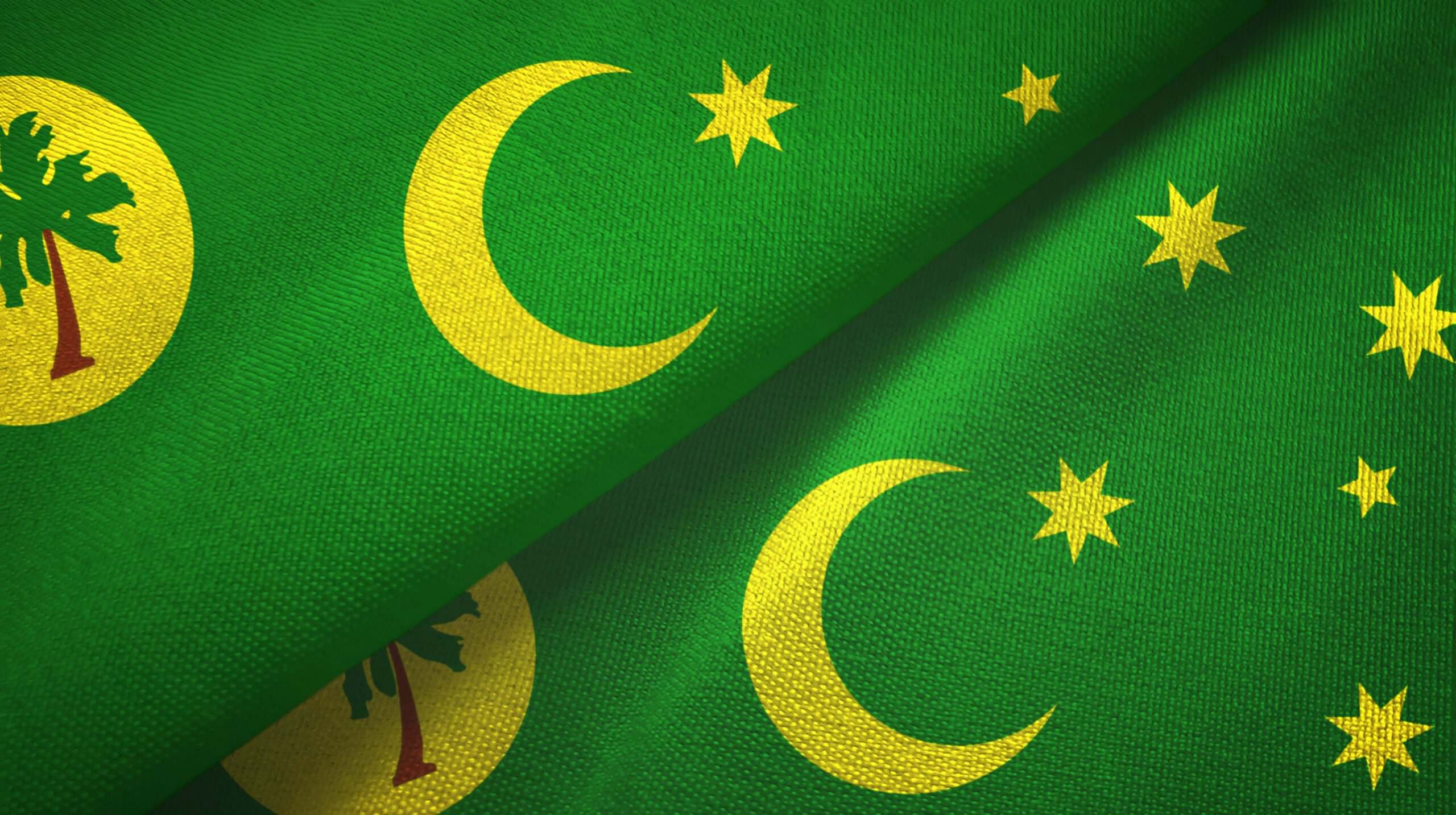 Economic activity on the Cocos (Keeling) Islands is limited, and the public sector provides most of the employment opportunities through administration, education, health, and local government services. The largest private sector activity is the provision of services to the community, often under contract to the Australian Government. Small businesses provide a range of goods and services including accommodation, tourism, workshop/ mechanical services, gardening, and cleaning. There is a small tourist industry. They are focusing on water-based or nature activities. One of the beaches is nominated as 101 Best Beaches 2017. Although local gardens and fishing contribute to the food supply, it is not fully self-sufficient. Cocos Islands must rely on the imported food from Australia.

Like the Christmas Islands, the government of Australia is focusing on ecotourism and environmental sustainability. Two marine parks covering 740,000 square kilometres are being planned along with a luxury resort island made entirely of recycled plastic.