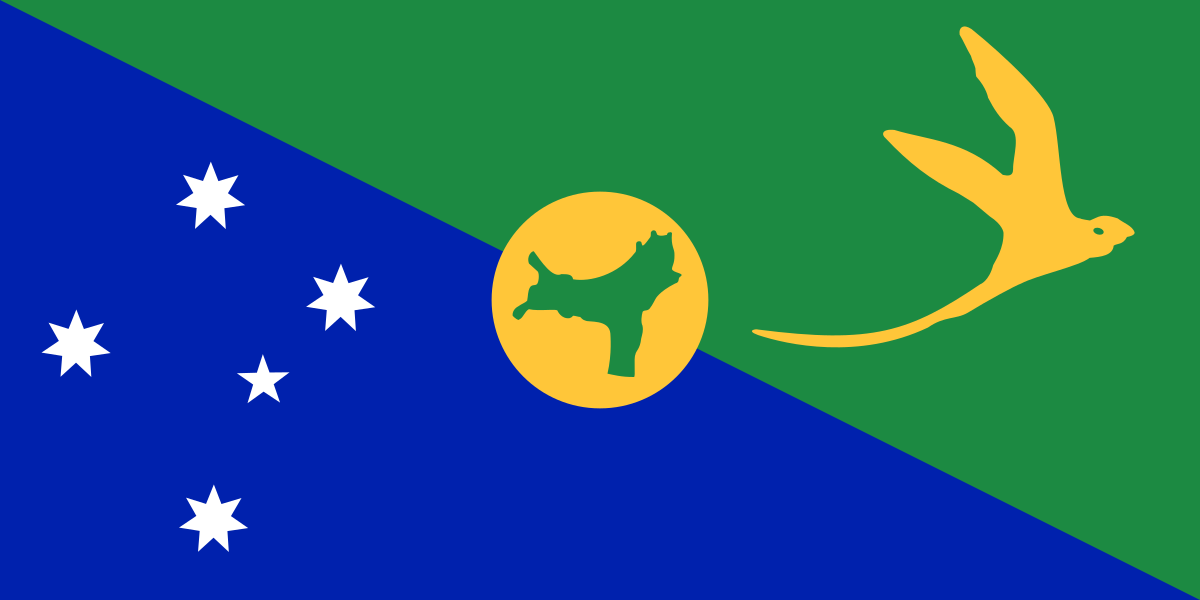 Legal system: Under the authority of the governor general of Australia and Australian law

The Territory of Christmas Island is an island with an area of 135 km2 located in the Indian Ocean. Although it is an external territory of Australia, the island is geographically more proximate to the continent of Asia rather than to the mainland of Australia. Almost two-thirds of Christmas Island is a national park, and the territory is a popular destination for tourists. The island forms the summit to an undersea mountain range and its cliffs along the coastline rise steeply to a central plateau. The island is volcanic in origin, with its plateau consisting mainly of limestone and layers of volcanic rock. The surface of Christmas Island is covered with tropical rainforests, and along its coasts sand and coral shingle beaches. Surrounding the island is a series of tropical coral reefs, with some of the steepest underwater drop-offs in the world. This is a popular attraction for visitors who enjoy snorkeling and diving. Other attractions include the collection of flora and fauna on the island, most notably its abundant red land crabs which is reputed as one of the wonders of the natural world. The island sees the migration of 60 million red land crabs each year, usually in late October and November. Apart from crabs, rare birds, fish, and mammals can also be found on the island. Some of these animals have been listed as endangered species such as Abbott’s Booby and the Christmas Island Frigatebird. This makes the island a paradise for wildlife enthusiasts. Overall, the island attracted around 2,000 visitors in 2018, with a peak of 800 visitors arriving around the red crab migration season. In support of tourist activity, a resort has been established on the island with the assistance of the government. 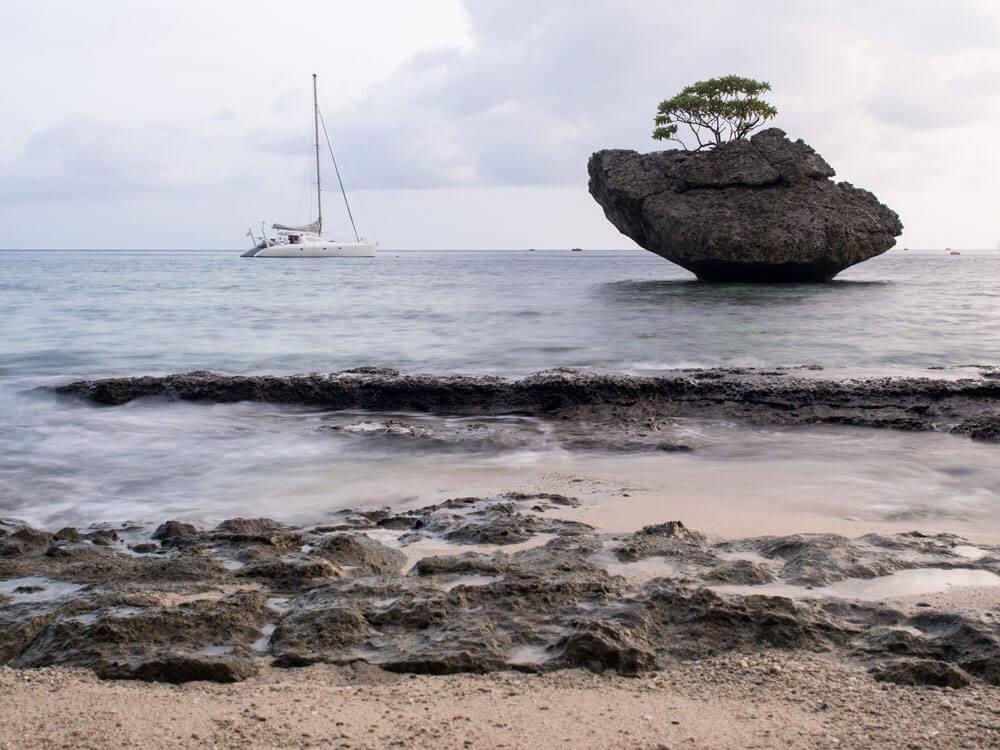 Despite often being referred to as a tiny speck within the Indian Ocean, the small island still hosts a steady population of around 1,800 people who generally live at the northern part of the island around its main settlement and chief port, Flying Fish Cove, also named the Settlement. The island’s population consists mainly of people of Chinese ethnicity, along with a mixture of Europeans and Malay laborers. However, all of these Christmas Islanders are permanent residents of Australia and mainly speak English as their official language. Apart from English, many residents communicate in Malay or Chinese dialects, with several locations on the island named with Cantonese words. Moreover, with the influx of tourism, many other languages such as Indonesian, Thai, Japanese and other European languages are commonly used.

The first discovery of Christmas Island dates back as far as 1615, but it was only rediscovered in 1643 on December 25 by Captain William Mynors, who named the island after the date of its rediscovery. The island was annexed by Britain in 1888 after its men found out about its rich phosphate resources. Christmas Island was subsequently leased to the Christmas Island Phosphate Company Limited for the purposes of mining phosphate and cutting timber. During World War II, the island was invaded by the Japanese, and was briefly placed under the jurisdiction of the Crown Colony of Singapore after the war; in 1958, Britain officially transferred its sovereignty to Australia.

The chief of state of the territory is Queen Elizabeth II, who is represented by Governer General of the Commonwealth of Australia. It is administered by the Department of Infrastructure, Transport, Regional Development and Communications of the Australian government. Its legislature, on the other hand, is made up by the unicameral Christmas Island Shire Council, of which members are elected by local majority vote every two years. The island follows the Australian Government laws and regulations, which the Christmas Island Act 1958 provides for more specifically. 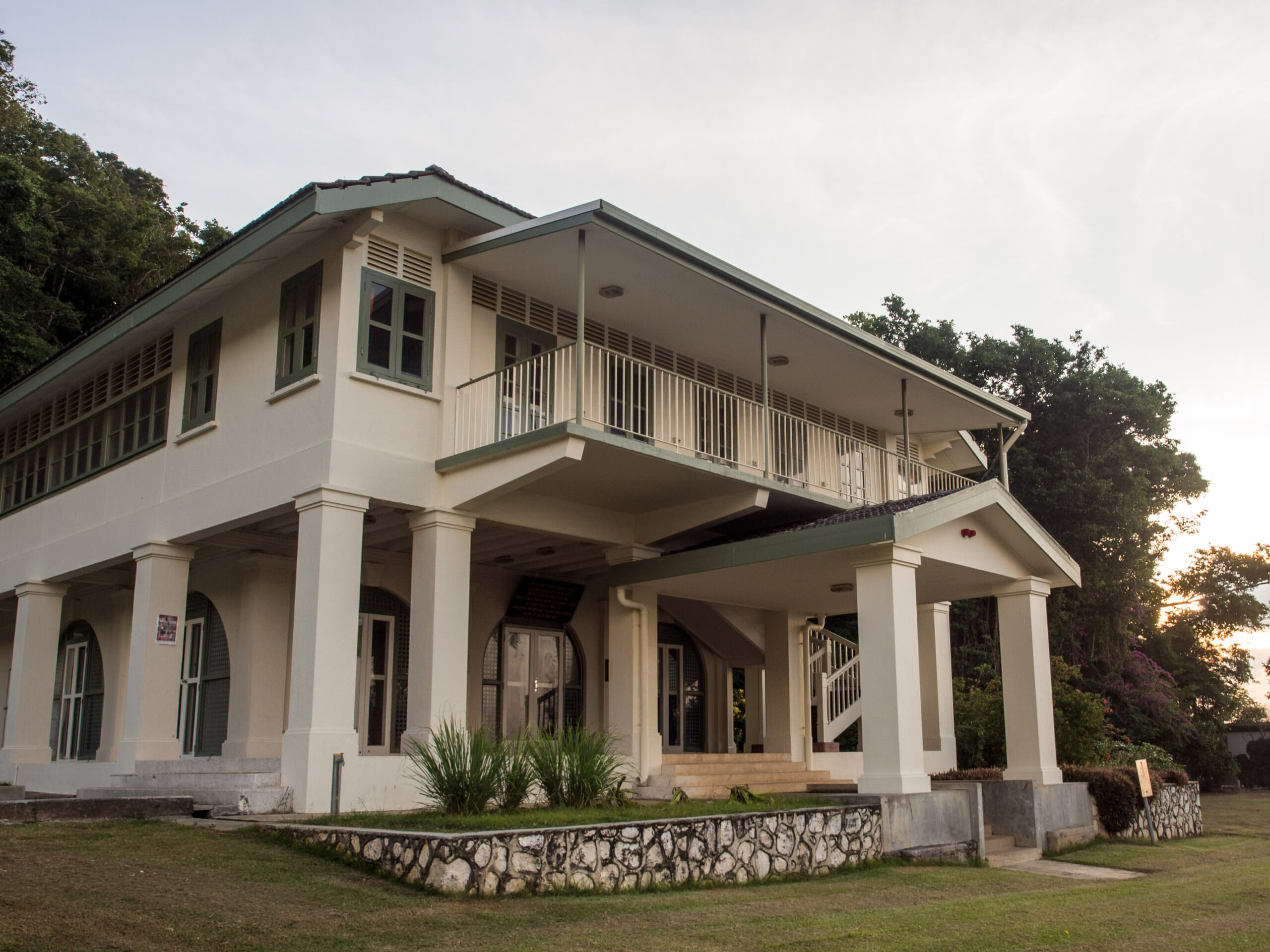 The country’s economy has historically been based primarily on mining and extraction of phosphate since the early 18th century. Most of the island’s residents were or still are phosphate miners. Exports of phosphate mainly reached countries such as Australia, New Zealand and Malaysia. This industry remains a major contributor towards the economy of Christmas Island, along with the provision of government services. However, in recent years, the territory has been refocusing towards tourism and related industries in order to build a more sustainable economy. For instance, the Australian government has committed to create two new marine parks off the Christmas Island and Cocos (Keeling) Islands in its 2021 budget. The government further plans to facilitate tourism development by releasing land for commercial and residential uses, which will provide more services and employment opportunities for local residents.

In 2019, exports totaled a value of $17.4M, making it the number 214 exporter in the world. Although the Christmas Island’s typical exports are phosphates, fertilizers, valves, and air pumps, in 2019 industrial printers saw an 800% increase. The top export destinations are Malaysia, New Zealand, Australia, and the United States.

Investment opportunities are burgeoning in the areas of infrastructure, hospitality, agriculture, retail, and education due to the increasing tourism activity. Furthermore, with the need for environmental sustainability, investment for ecotourism and research on making sustainable resorts and tourist facilities is very much needed.