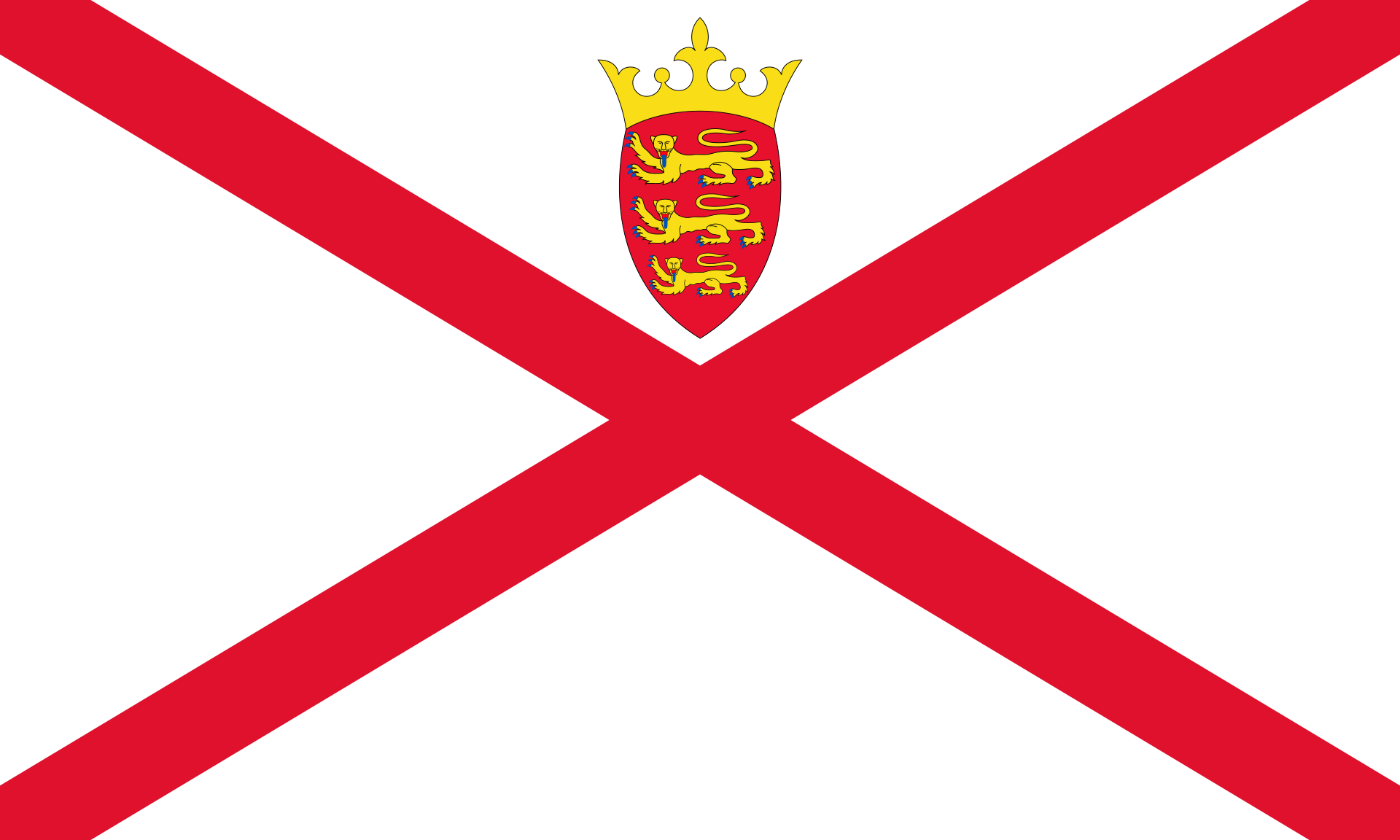 Currency: the Guernsey pound and the Jersey pound

The Islands’ formal relationship with the European Union under Protocol 3 came to an end on 31 December 2020, because of the UK’s decision to leave the European Union. In 2018, the two Bailiwicks each reached a new Customs Arrangement with the UK and secured extension of the UK’s membership of the World Trade Organisation (WTO), allowing the Islands to benefit from the lower trade barriers offered to WTO members, including tariffs and import quotas. The Customs Arrangement and the WTO extension came into effect on 1 January 2021. On 24 December 2020, the UK and the European Union reached an agreement on a Trade & Cooperation Agreement (TCA).  It applies provisionally from 1 January 2021. The TCA applies to the Islands to a more limited extent than to the UK, and it governs the relationship between the Islands and the European Union in relation to commodity trade, including tariffs and procedures, and the recognition of certain regulatory standards related to agricultural and manufactured products, and access to fisheries resources in the territorial waters of each Bailiwick. 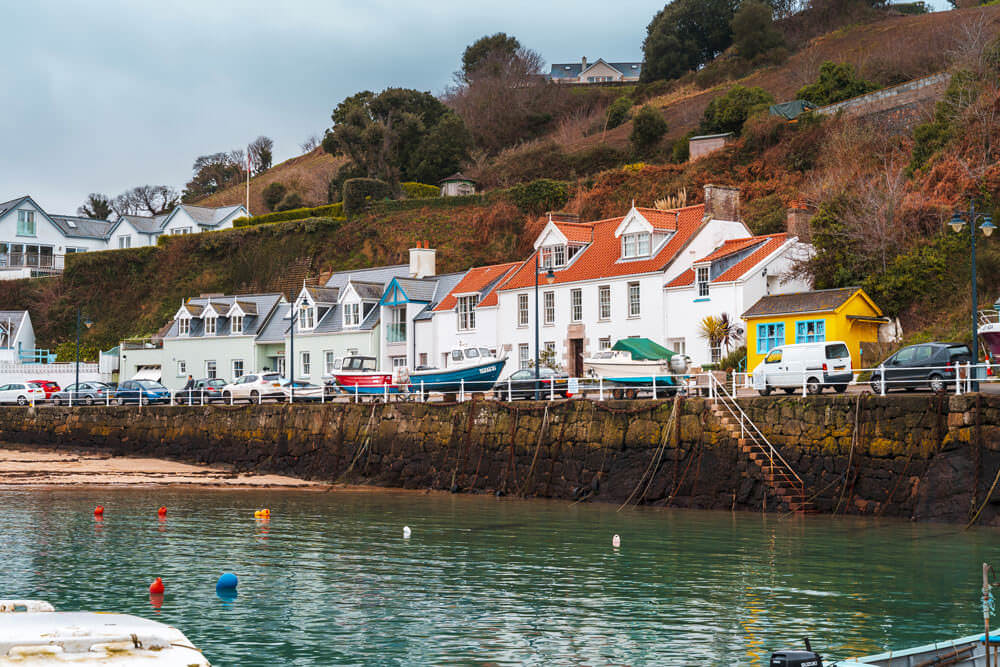 As of 2020 estimates the total population of the Channel Islands is 173,863, 30% of which live in urban areas. Jersey is the largest of the islands, covering 45 square miles and with a population of 99,000 people. Guernsey has a population of roughly 63,000 people living on a 25-square-mile island, while Alderney, Sark, Herm, and other smaller islands have their own indigenous populations.

Since 1066, they formed part of the duchy of Normandy, and passed to the English Crown when William the Conqueror became King of England. While England lost mainland Normandy in 1204, the islands remained Crown possessions until later that century, when they were partitioned into the two bailiwicks. Since then, the bailiwicks have had their own institutions and laws, which are distinct from the UK and France. 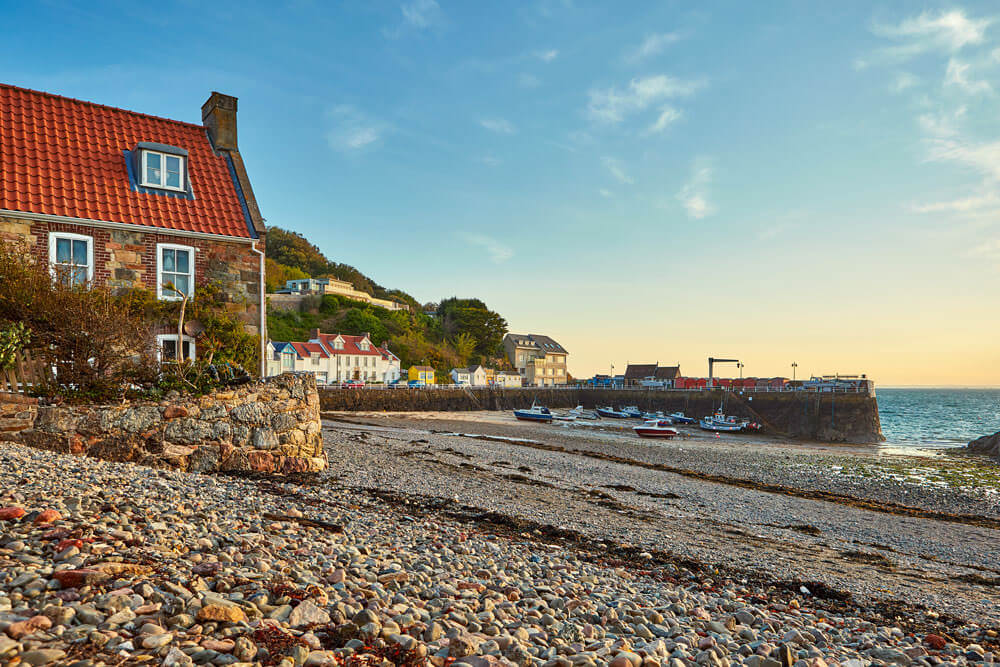 The Channel Islands are self-governing. The States of Jersey and The States of Guernsey (known in each island as ‘The States’) legislate and govern, effectively running the islands at a local level. As British Crown Dependencies, they are also linked to the Privy Council and the Queen in the UK. The Crown is responsible for defence, international representation and citizenship, albeit the islands have their own controls over housing and employment matters that apply to both British and other citizens. The islands have the right to establish direct relations with other countries. Although they are not part of the European Union, they are in a customs union with it.

The Islands’ legislatures make their own domestic legislation. Primary legislation passed in Jersey, Guernsey, Alderney and Sark requires Royal Assent from The Privy Council. The Ministry of Justice examines legislation from the Crown Dependencies to ensure that there is no conflict with international obligations or any core constitutional principles. This allows the Lord Chancellor to advise the Privy Council whether Her Majesty in Council can be advised to make an Assenting Order, and grant Royal Assent.

Financial services, agriculture, and tourism are the economy mainstays. The low tax burden has aided the growth of the offshore finance industry. The European Union and the Organisation for Economic Cooperation and Development is obliging the islands, like other offshore centers, to reform their taxation regimes in order to bring it more in line with other offshore centres in terms of compliance standard. Agriculture accounted for about 1% of Jersey’s economy in 2016. Potatoes are major export crops, with the majority of them shipped mostly to the UK. The Jersey breed of dairy cattle originated on the island and is well-known around the world. With approximately $8.8 million gallons of milk produced in 2015, The dairy industry remains significant to the island. Regarding the tourism sector, in 2017, 3.8% of Gross Value Added (GVA) in Jersey was directly generated by tourism or roughly £167 million from tourism-facing sectors of the economy. Including the wider impacts generated by indirect and induced GVA, tourism accounted for 8.5% of Jersey’s GVA, equivalent to a total of £372 million. Nearly 4,800 jobs in Jersey were within the tourism sector or 3,800 on a full time basis. This sector accounted for 11.5% of employment in Jersey. Within this, 7.9% of all employees were directly employed by tourism spending.