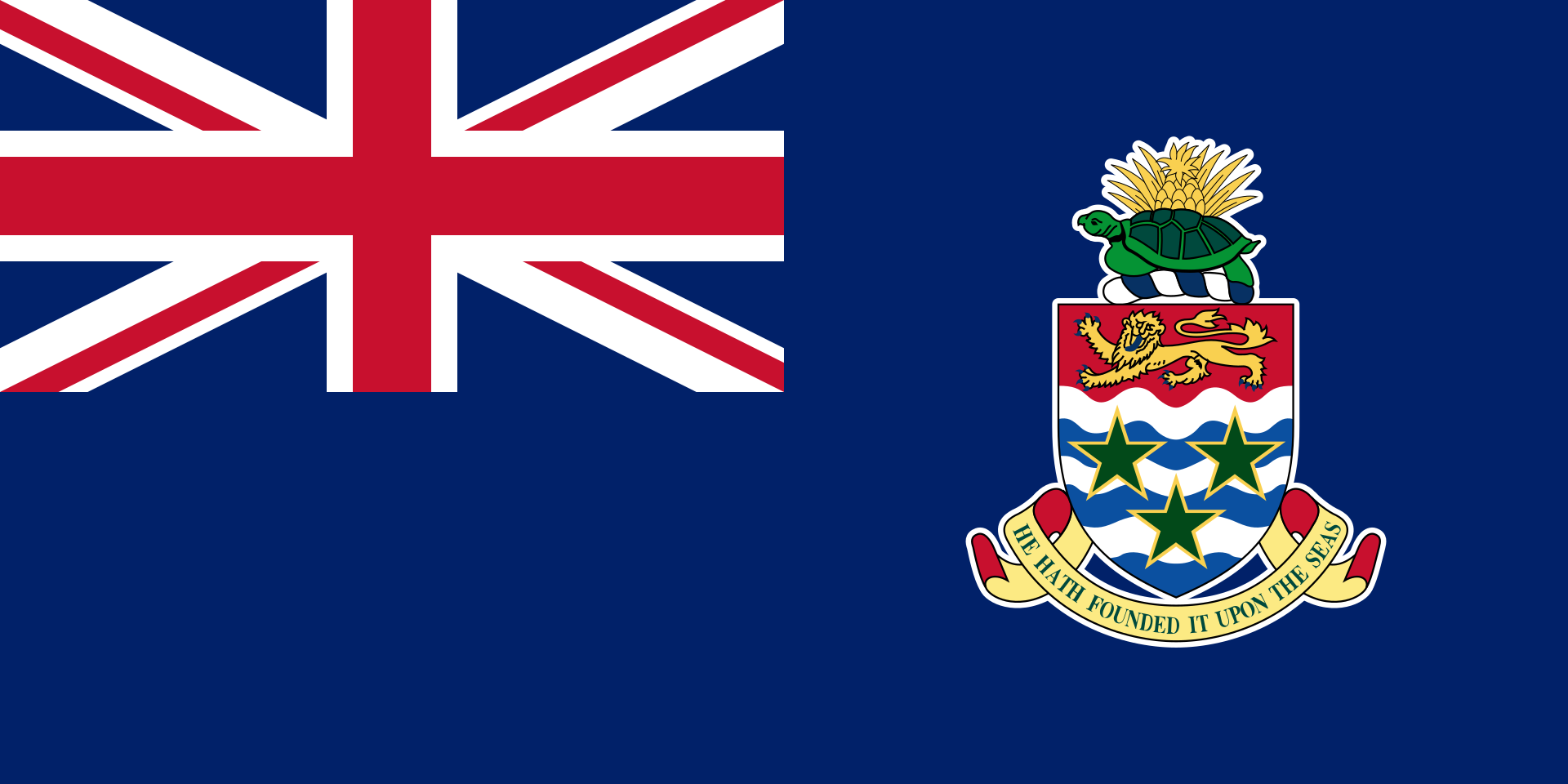 The Cayman Islands are a self-governing British Overseas Territory, comprising an archipelago of three islands, namely the islands of Grand Cayman, Little Cayman, as well as Cayman Brac, located in the western Caribbean Sea. The capital of the territory is George Town.

The population of Cayman Islands as of July 2021 is 66,497. English is the official language in the Cayman Islands although Jamaican patois and Spanish regional dialects from Cuba and Central America are also widely spoken.

Approximately 100 different nationalities reside across the Cayman Islands half of which are of Caymanian descent, and approximately 60% of the population is comprised of people that are two or more races. The major religion practiced on the Cayman Islands is Christianity and the rest of the demographic are communities of Baptists, Catholics, and Presbyterians, Muslims, Hindus, and Jews. 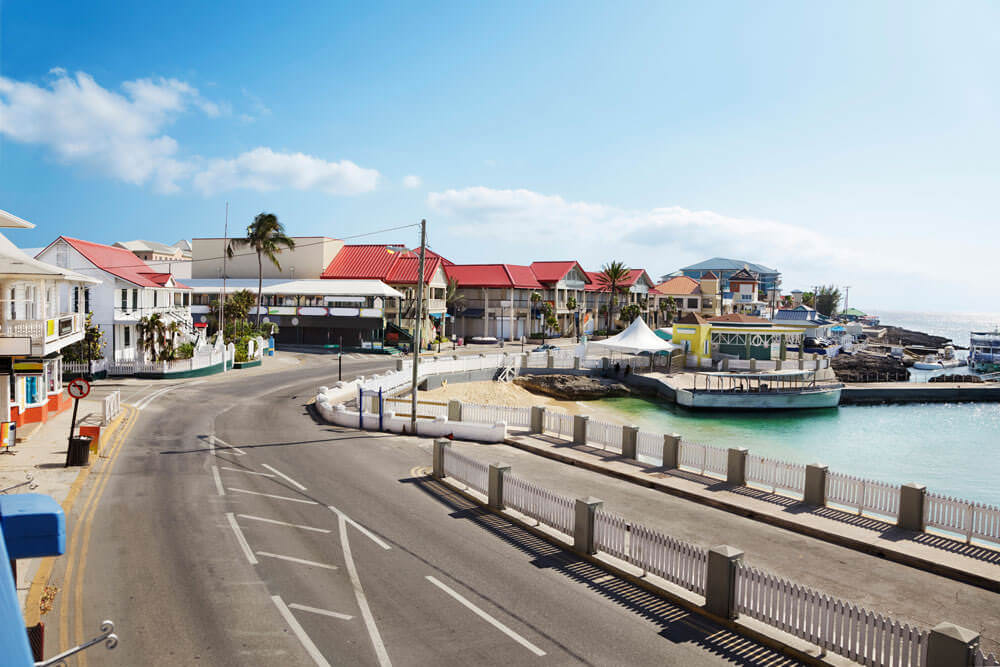 After Jamaica gained its dependence in 1962, the Caymans were put under British rule once more. In 1972 due to demands for more autonomy in domestic issues a new constitution was approved. By then the Islands had developed offshore banking and tourism, the colony stopped taking aid from Britain. The constitution was revised once more in 1994 to include a bill of right and amendments were made to the Legislative Assembly rules.

Due to allegations of lack of transparency in the offshore financial sector, the Cayman Islands concluded treaties with the United States in 2001, that provide for mutual legal assistance and the exchange of tax information in the investigation of financial crimes. In 1999 the British government published draft legislation announcing that its colonies were to be referred to as United Kingdom Overseas Territories and needed to comply with European Union standards on human rights and financial regulation. Under the new legislation, citizens of said overseas territories were given full British citizenship.

After making their debut in the Games in Edmonton in 1978, Caymanians won their first medal in 2002, which was Kareem Streete Thompson’s bronze medal in the men’s high jump. They won the next medal at the 2010 Delhi Olympics, where Cydonie Mothersille won first place in the women’s 200 meters with a time record of 22.89. The National Olympic Committee of Cayman Islands was established in 1973 and was recognized in 1976. It is responsible for organising the country to participate in the Commonwealth Games and the Commonwealth Youth Games.

The legal system of the Cayman Islands is based on English common law, locally enacted regulations, and Orders-in-Council. The Legislative Council is responsible for passing the major local regulations (laws) and then approved by the Governor. Although the Legislative Assembly must approve some subordinate legislation such as regulations, orders, rules, these legislations are usually made by the Governor of the Cabinet on the recommendation of the Cabinet. Since the Cayman Islands are a British overseas territory, the United Kingdom reserves the right to extend certain legislative provisions to the islands. This is done through the Orders-in-Council under the royal prerogative.

The economy of the Cayman Islands is mainly fueled by the tourism sector and by the financial services sector, together accounting for 50–60% of the country’s gross domestic product (GDP). Finance services and tourism are often referred to as the two pillars of the Cayman Islands economy. The Cayman Islands is known for investment funds, banking, insurance and other financial services and products that are regulated in accordance with global standards. Tourism is also a mainstay, accounting for about 70% of GDP and 75% of foreign currency earnings. The tourism industry targets at the luxury market and caters mainly to visitors from North America. In 2016, the total number of tourists exceeded 2.1 million, of which more than three-quarters came from the United States. In 1997, the CSX commenced operations under the Cayman Islands Stock Exchange Company Law.

In 2019, the total export value of the Cayman Islands was US$1.47 billion, making it the 145th exporting country in the world. In the past five years of reports, it has seen an increase of the export value of the Cayman Islands from US$397 million in 2014 to US$1.47 billion in 2019. The islands’ most recent exports are cruise ships (US$1.41 billion), gold (US$14.2 million), broadcasting equipment (US$8.72 million), sulphate chemical pulp (US$7.67 million) and collectibles (US$7.2 million). The most common destination for the exports of Cayman Islands are Netherlands ($1.2B), Spain ($167M), United States ($32.9M), Malta ($31M), and New Zealand ($7.75M). In relation to imports, almost 90% of the islands’ food and consumer goods must be imported. The Caymans enjoy a standard of living comparable to that of Switzerland.

As a tax haven for corporate entities, approximately 100,000 companies are domiciled in the British territory in the Caribbean Sea off the coast of Central America. Significant tax benefits are offered to companies and individuals including no levies on income or gains for hedge funds or corporate profits. There are also no individual capital gains taxes.

Due to its proximity to the United States, Canada and Latin America, no sales tax or import/export tariffs on precious metals coming to or leaving the country, the Cayman Islands are a good destination for investing in and storing precious metals like gold and silver. Assets in storage are not reported to government or tax authorities.