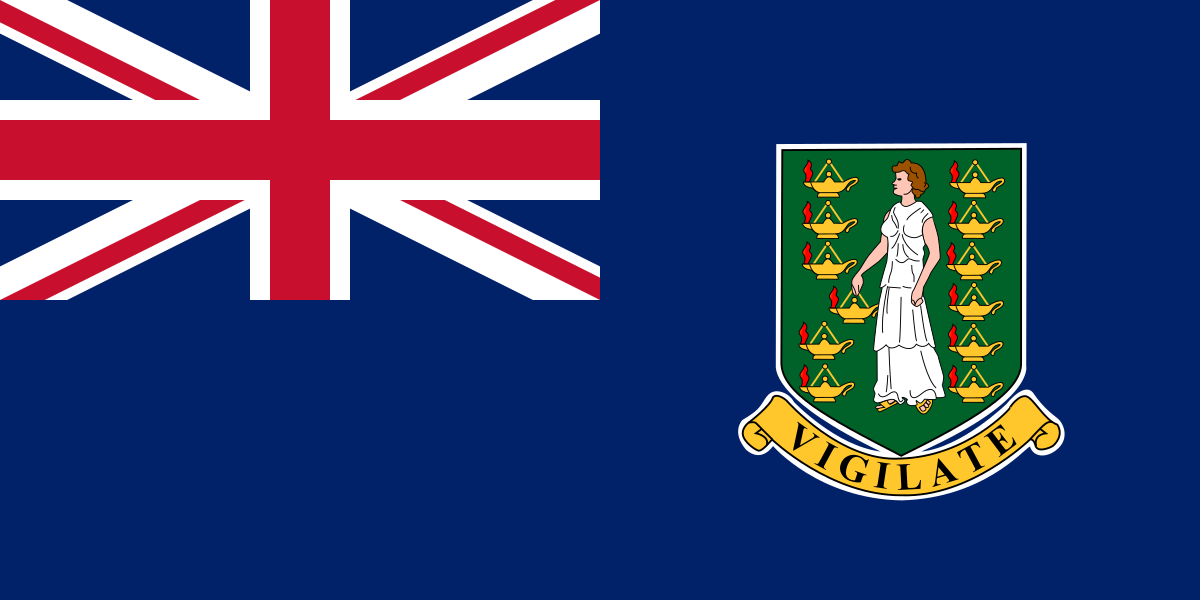 Legal system: a mixture of common law and statute mostly based on English law

The British Virgin Islands (the BVI) is a UK Territory that is in the Caribbean, about 60 miles east of Puerto Rico and 140 miles northwest of St. Kitts, comprising an archipelago of 16 inhabited and more than 20 uninhabited islands, islets, and rocks. It has a fairly even distribution throughout the inhabited islands, with the largest islands of Tortola, Anegada, Virgin Gorda, and Jost Van Dyke having the largest populations. World-renowned for dive sites, resorts and dazzling beaches, the island has attracted visitors from all over the world. 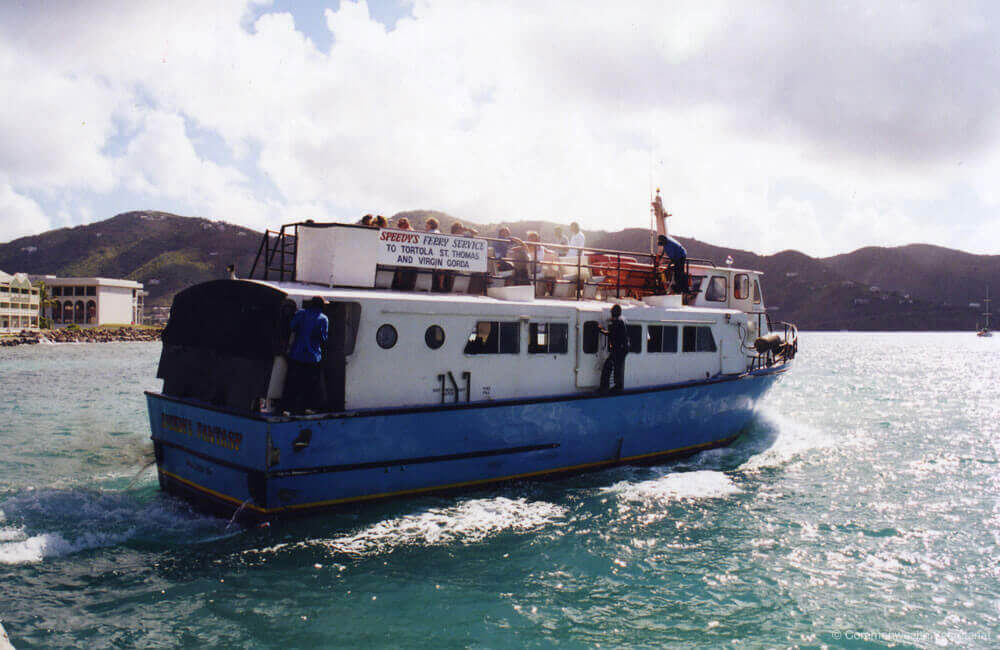 The Virgin Islands were first inhabited by the Arawaks and subsequently by Caribbean Indians before being colonized by the Dutch in 1648 and then annexed by the British in 1672. From 1872 to 1960, these islands were part of the British colony of the Leeward Islands; they were granted autonomy in 1967.

The BVI made their debut at the 1990 Auckland Olympics and has been an active participant in every edition of the Games ever since. Athletes in the Athletics, Squash and Swimming were sent to participate in competitions in 2014. Until Karen McMaster won the men’s 400 million hurdles title at the 2018 Gold Coast Commonwealth Games, the BVI never won at the Commonwealth Games a Medals of any color. The British Virgin Islands Olympic Association, founded in 1980 and officially recognized two years later, is responsible for organizing the country’s participation in the Games of the Commonwealth.

The BVI has a population of 30,231, ranking it at #220 in the global population ranking. The main ethnic groups include African/Black (78.5%), Hispanic/Latinos (5.6%), White/Caucasian (5.4%), Mixed (5.4%), Indian (2.1%), East Indian (1.6%), Filipinos (0.7%) and smaller groups of Chinese, Lebanese, and Syrians. The 2010 Census identified at least 15 ethnic groups on the islands. The original population of the Virgin Islands was made up of Arawaks and Caribs, but they dwindled considerably during European colonization: only 120 people identified themselves as Carib and 57 called themselves Amerindian in the 2010 census.

As a British Crown Dependency, the BVI government consists of a governor appointed by the British Crown and 13 democratically elected members of the Legislative Council, who in turn elect Ministers. The Executive Council of the Territory is made up of the Governor, the Deputy Governor, Ministers and the Attorney General. The United Kingdom is responsible for national defense, external affairs, internal security and judicial administration through the Governor.

The legal system of BVI is mainly based on British common law, with a right of final appeal to the Privy Council in London. Although the legal system is primarily based on the British legal system, all internal affairs are locally enacted by the Legislative Council, such as tax, company law, banking, insurance, and business regulations. Laws and regulations are generally developed after consultation with the private sector.

The economy is one of the most stable and prosperous in the Caribbean. The US dollar is the legal currency within the BVI. The islands of the BVI are highly dependent on tourism, together with the offshore financial industry. The “twin pillars” of the economy are tourism and financial services. Tourism is the key sector, followed by offshore banking, as it employs a greater number of people within the Territory. The BVI is a major destination for tourists from around the world. In 2016, more than 1.1 million tourists visited the British Virgin Islands. These tourists spent an estimated US $ 484 million in the area, which is equivalent to 52% of the GDP of the island. As one of the most popular tax havens in the world, the BVI attracts legitimate business companies, celebrities and billionaires. The BVI has no income tax, corporation tax, capital gains tax, wealth tax or similar tax laws.