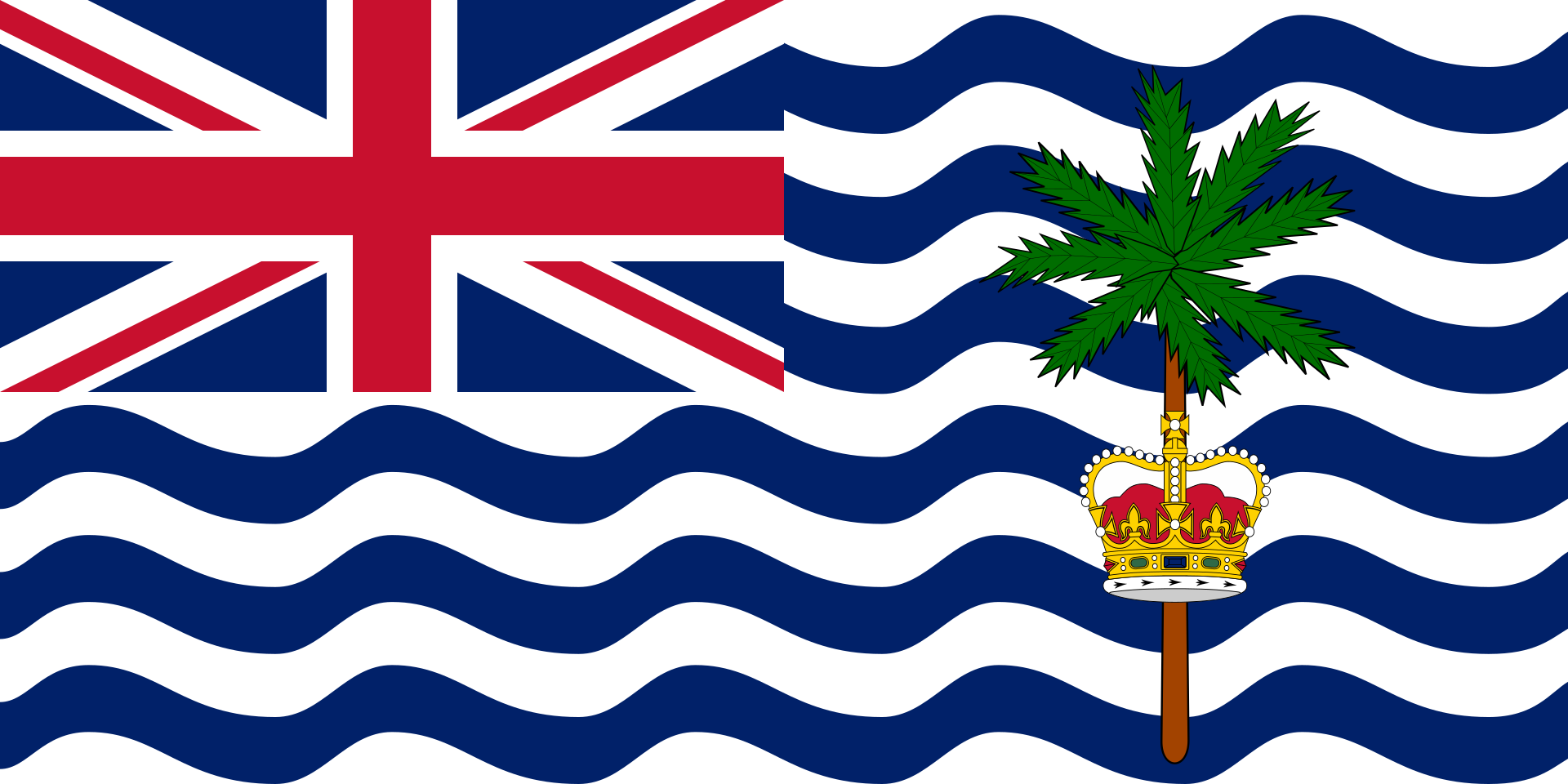 Population: 3,000 on Diego Garcia (2018) (UK and US military personnel and civilian contractors)

The British Indian Ocean Territory (BIOT), an archipelago of 58 islands in the Indian Ocean located about halfway between East Africa and Indonesia, covers 640,000km 2 of ocean. It is comprised of six main island groups called the Chagos Archipelago. The islands have a total land area of only 60 square kilometres. Diego Garcia, the largest of the 58 islands, accounts for more than half the land area. The island is now used as a joint UK-US facility and the remaining islands are uninhabited. 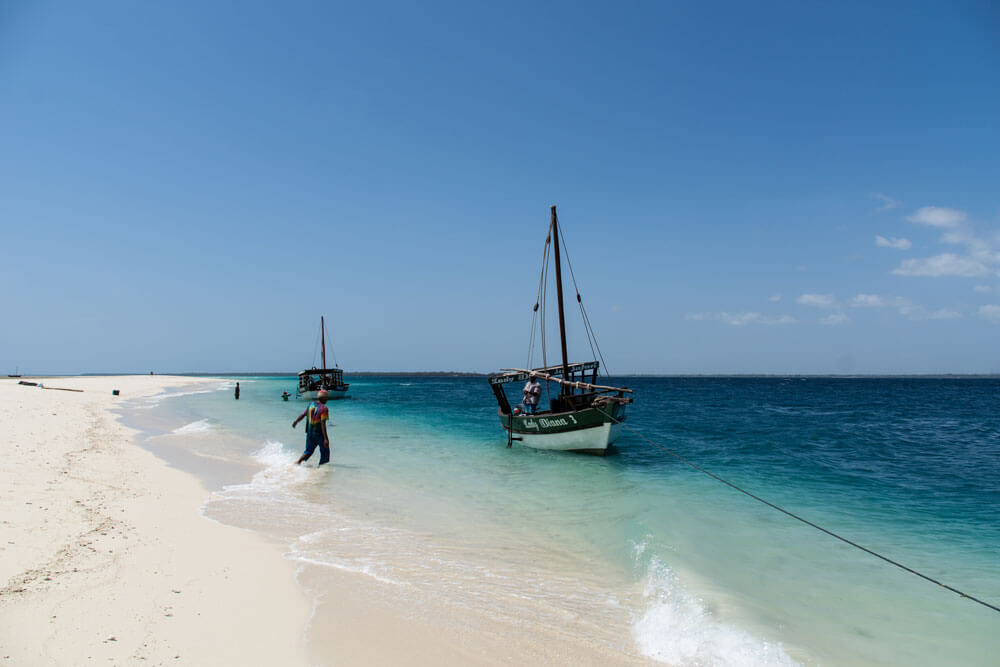 It is home to approximately 3,000 UK and US military personnel and civilian contractors.

The BIOT was formerly administered as part of the British Crown Colony of Mauritius, and then was established as a British Overseas Territory in 1965. Between 1967 and 1973, the majority of former agricultural workers and former residents of the island moved to Mauritius, but also to the Seychelles after Seychelles gained independence in 1976. The islands have been British territory since 1814 when they were ceded to Britain with Mauritius which included the Seychelles. Negotiations between 1971 and 1982 led the British government to establish a trust fund to compensate displaced islanders, known as Chagossians. The BIOT is administered by a Commissioner appointed by the Queen from London.

All economic activities are concentrated on Diego Garcia. Various construction projects and services required to support military installations are performed by military and contract employees from the United Kingdom, Mauritius, the Philippines, and the United States. Although the British Indian Ocean Territory is leased to the US, the construction and development of the land is supervised by the British government. All projects must be approved before construction may begin. Some of the natural resources found in the territory include coconuts, fish and sugar cane.