Located in the eastern Caribbean Sea, is a British overseas territory. It is the northernmost point of the Leeward Islands of the Lesser Antilles, approximately 19 kilometers north of San Martín and 100 kilometers northwest of Saint Kitts. The Valley is the capital city and administrative center of the island. The stunning, eel-shaped island is known for its natural scenery including beautiful beaches, turquoise waters, scenic bays, and palm trees.

The population on the island, as of 20th July 2021, is 15,143, of which 100% live in urban areas. The official language of Anguilla is English, which takes its roots from the British who arrived the territory 400 years ago. The three largest ethnic groups in Anguilla are Black or African American (non-Hispanic), white (non-Hispanic), and Asian (non-Hispanic).

Originally inhabited by Arawak and Carib peoples, Anguilla became a British colony after English settlers arrived in 1650. The territory was then administered as part of the Leeward Islands. From 1825 onwards, relationship with St. Kitts became closer and eventually incorporated into the colony of St. Kitts-Nevis-Anguilla. Opposition to the association grew and the island was unilaterally separated in 1967. After British intervention in 1969, Anguilla became an independent territory of Britain in 1980.

Anguilla’s legal system is based on English common law, supplemented by local statutes enacted by House of Assembly. It is administered by the Magistrate’s Court, the High Court and the Court of Appeal of the Eastern Caribbean Supreme Court. The Attorney General is sworn in the House of Assembly and is accountable to the Governor. Anguilla is bound by legal decisions made by the High Court, and in the case of appeal, the Eastern Caribbean Supreme Court will make a decision. The appeal court of last resort is the Privy Council in London, England. 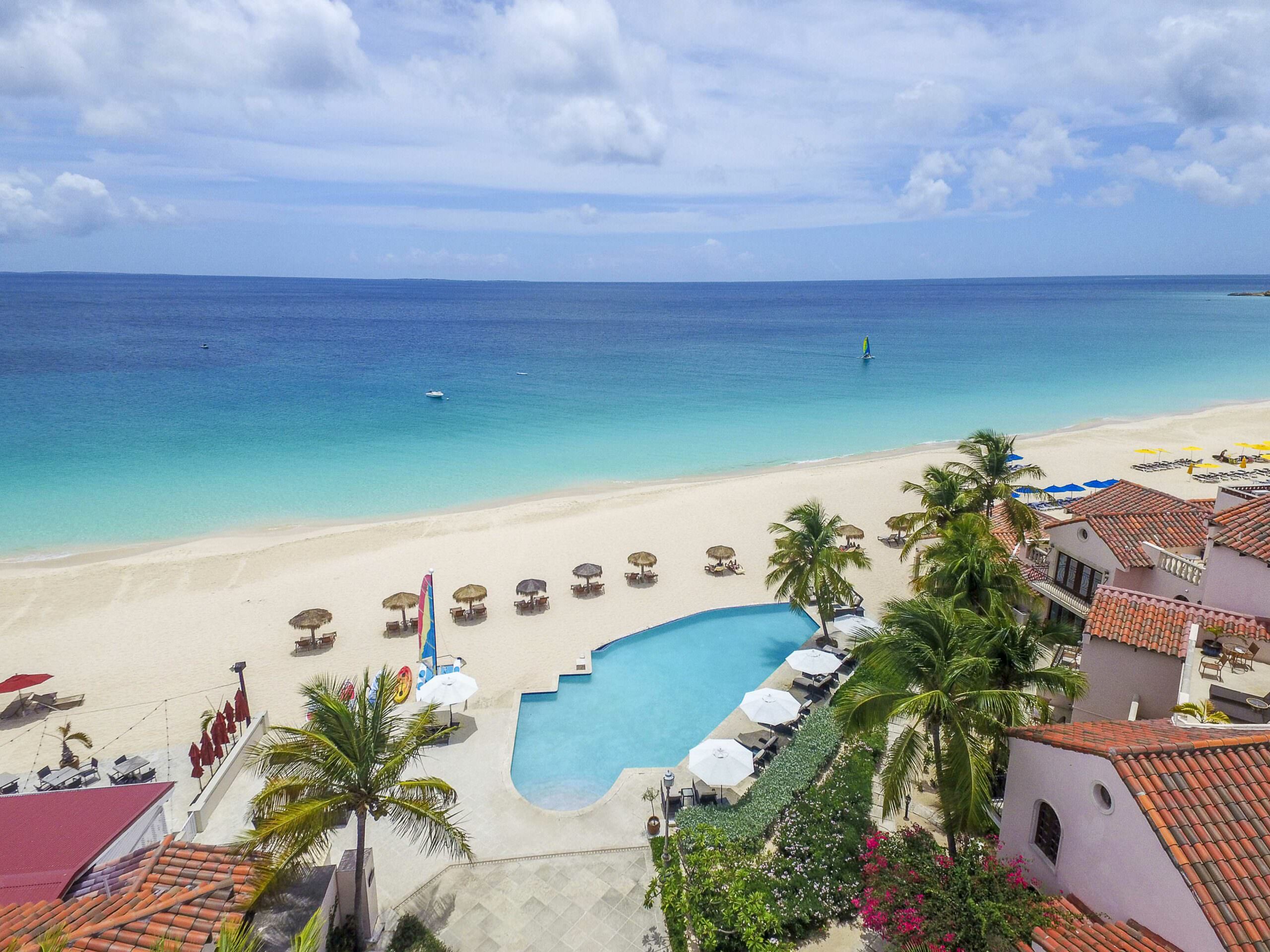 Anguilla’s economy is led by tourism, offshore financial services, lobster fishing, and remittances from emigrants. Tourism is estimated to contribute 37% of total economic activity. The industry is hard hit by the impact of Covid-19 brought about. In response to this, Anguilla announced a new marketing campaigns to attract new visitors. The Anguilla Tourist Board implemented a social campaign #AnguillafromAfar and #DreamingofAnguilla (The Anguillian, 2020). Offshore banking also plays a key role in driving the economy. Anguillan officials have put substantial effort into developing the offshore financial sector. As a zero tax jurisdiction, Anguilla provides numerous corporate and personal tax planning benefits such as very low tax liability and financial privacy. Anguilla’s offshore jurisdiction levies zero taxes on all income profits, income and gains generated by offshore companies outside the jurisdiction. Offshore entities incorporated in Anguilla are exempt from paying stamp duty.

Anguilla offers incentives in the form of tax benefits; zero corporate tax, capital gains, inheritance and wealth charges are levied on foreign and local investors making the territory a truly tax-free offshore jurisdiction and tax haven that for new businesses and joint venture ideas. Another attractive aspect would be Anguilla’s deregulated, affordable, and advanced telecommunication services. This along with Anguilla Commercial Online Registration Network (ACORN) allows offshore companies to be electronically registered via the internet and the availability of new company names can be checked instantly, and annual fee payments can be done via ACORN’s internet secure payment systems.

Another area of interest for potential investors is Anguilla’s offshore business sector.